Proteins in MILK have virus inhibiting properties that can help prevent COVID-19 from replicating in a person’s body and causing infection, study finds

Researchers at the University of Michigan found that milk from a majority of mammals contains a protein called lactoferrin that can inhibit the virus’s ability to replicate.

The protein also prevented the virus from being able to infect cells, giving it no avenue to cause harm.

The research was performed in a laboratory environment, not the real world, but researchers believe they may have just discovered antiviral properties in a common household good.

In the study, which was published  Monday in the Journal of Dairy Science, used bovine lactoferrin, which is in cow milk. 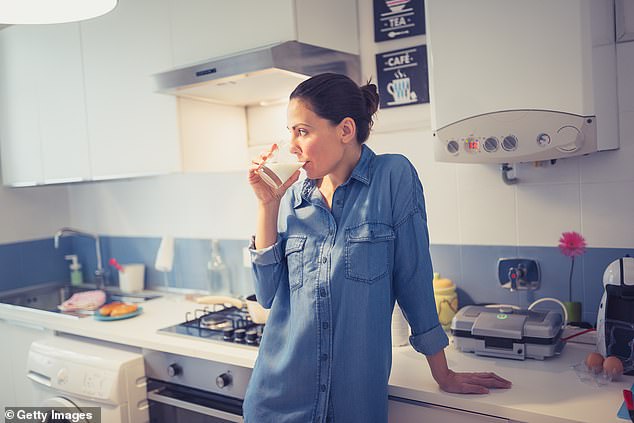 A study finds that a protein in milk called lactoferrin has antiviral properties that can prevent infection and replication of the virus. Researchers hope milk can serve as the base for future antiviral drugs (file photo) 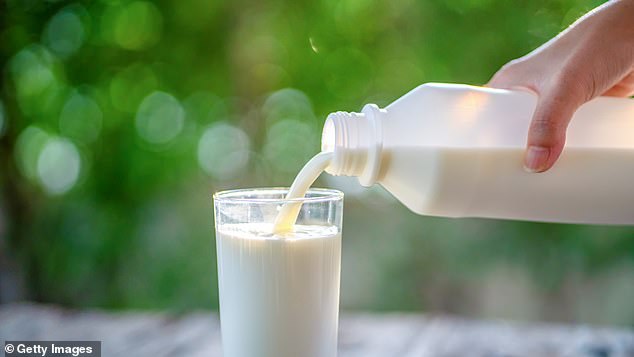 Experts have long known that human breast milk has some antiviral properties, and the University of Michigan team believes they have found the protein that causes this

‘Bovine lactoferrin has shown antiviral activity in human clinical trials,’ Dr Jonathan Sexton, a researcher at the University of Michigan’s department of internal medicine, said in a statement.

‘For example, orally administered bovine lactoferrin has been shown to improve the severity of viral infections, including rotavirus and norovirus.’

Sexton even believes that drinking milk could even work as a post-exposure treatment to prevent a person from being infected.

‘Given the broad antiviral efficacy and safety, minimal side effects, and commercial availability of bovine lactoferrin, several review papers have suggested using it as a preventive or post-exposure treatment for SARS-CoV-2 infection,’ he said.

The researchers tested the proteins against multiple strains of the virus, and found it effective against all. They believe it will work against future strains as well.

One potential barrier to using milk in Covid treatments in the future is that two other chemicals in many antiviral treatments, dextrose and sorbitol, are believed to block the proteins ability to inhibit the virus.

Researchers found that not to be the case in their experiment, though.

They are sure that the lactoferrin is responsible for the virus inhibiting properties of milk as well as they tested other proteins and chemicals in cow’s milk on the virus on no others showed antiviral properties.

While the experiment was performed in a lab setting, and there has been no human trials on the protein’s antiviral properties in humans, this finding can be potentially ground breaking. 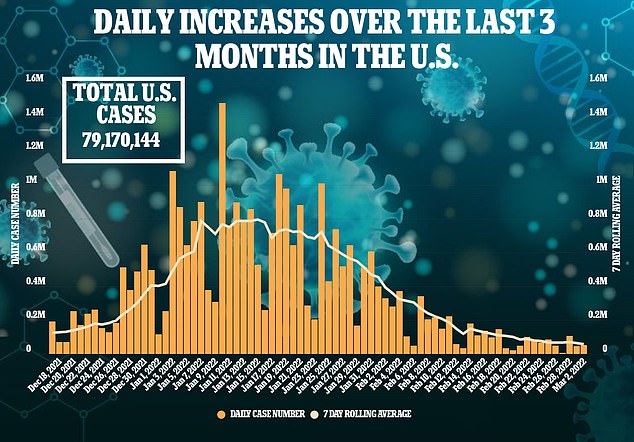 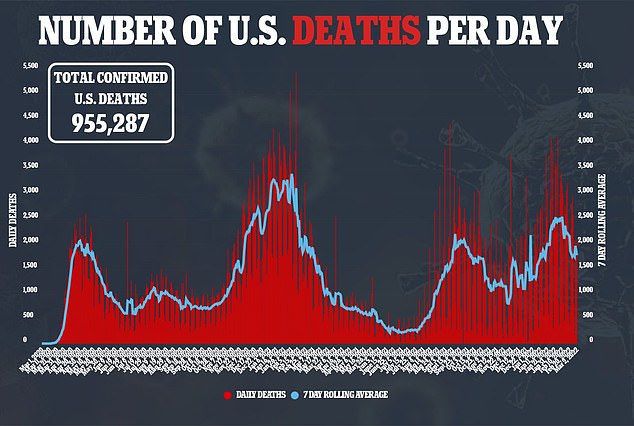 Milk is everywhere. It is easily accessible, relatively cheap, and available in the developing world.

If simple milk can even slightly prevent Covid infection or more severe cases of the virus, it can change the trajectory of the pandemic.

Sexton also believes that milk can be used as the base of  potential COVID-19 antiviral treatments in the future.

‘An orally available therapeutic that covers emerging strains would be ideal for treating SARS-CoV-2 in areas without widespread vaccination or if new strains escape the vaccine.’

These findings also explain why experts have discovered antiviral properties in human breast milk, which can protect young babies from Covid and other viruses.