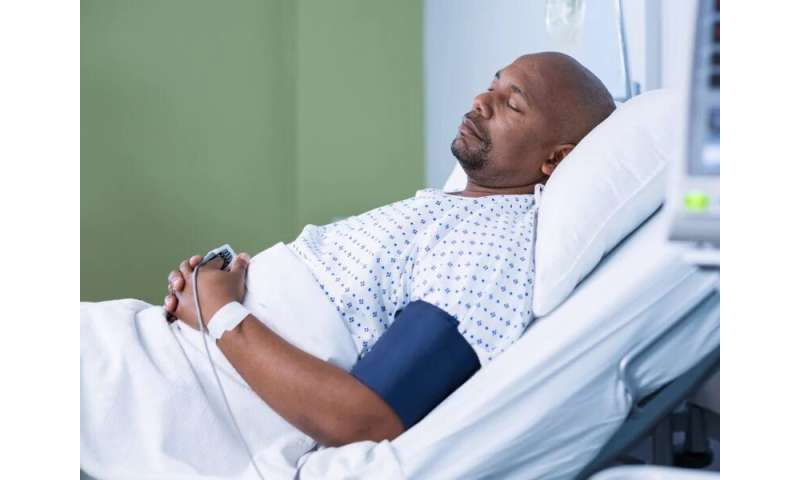 (HealthDay)—National, race-based differences in prostate cancer survival are due to regional variation, even for low-risk prostate cancer, according to a study published online March 31 in JAMA Network Open.

Sean A. Fletcher, M.D., from Brigham and Women’s Hospital in Boston, and colleagues analyzed data from 17 geographic registries within the Surveillance, Epidemiology, and End Results database (2007 through 2014). Geographic variation in prostate cancer-specific mortality differences was compared between 35,006 black and 178,204 white men.

“Targeted interventions in these areas may help to mitigate prostate cancer care disparities at the national level,” the authors write.