Renée Zellweger, 50, has been acting for nearly 30 years playing an array of characters. She will soon being playing a part being tipped to revive her movie career and potentially even bring her Oscar glory playing the troubled legend, Judy Garland. But the story of a star who struggled with life in the spotlight is one Renée knows only too well. Eventually the struggle became too much for her to bear and she decided to opt out of Hollywood life under the microscope. Renee took a five year break when it began to take an effect on her health.

Speaking to The Sun, Renée revealed: “I’ve experienced a little bit of the things that are challenging when you’ve lived that life. But [Judy] just kept going.

“She just didn’t quit. The film contextualised the less-kind press you read about her in her later years. It wasn’t just that this person was a mess, it was much more complicated and nuanced.

“There are certain things about Judy’s experiences I might understand. People are depending on you. We all deal with this stuff. It’s just a different experience, in that we deal with it publicly.

In an interview in New York Magazine, Renée opened up about her depression and what led her to take a much-needed break.

The actress realised she suffered from depression after seeing a therapist. “He recognised that I spent 99 per cent of my life as the public persona and just a microscopic crumb of a fraction in my real life,” she told the publication.

“I needed to not have something to do all the time, to not know what I’m going to be doing for the next two years in advance.

“I wanted to allow for some accidents. There had to be some quiet for the ideas to slip in.”Renée also realised her health was suffering. “I wasn’t healthy. I wasn’t taking care of myself. 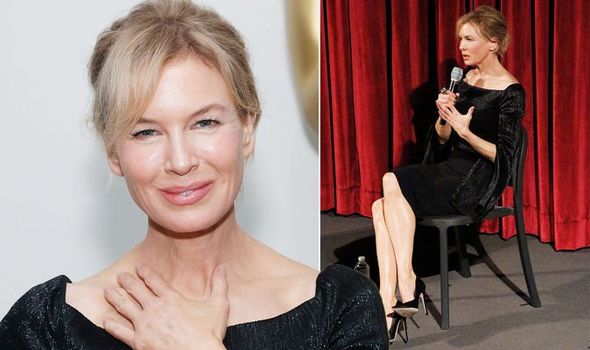 I was the last thing on my list of priorities. But then you’re really unhealthy and unbalanced and, you know, about to die.

“And then you look back on it and wonder what happened.”

Renée decided to make the brave decision and take time out for herself. “I had a good five-year period when I was joyful and in a new chapter that no one was even aware of.”

The break has clearly done her a world of good with this new performance hinting at Oscar glory for Renée.

Judy Garland was not as lucky and in the new biopic it shows how the Wizard Of Oz star also had a rollercoaster career and a long line of disastrous partners.

Judy also endured major struggles with her own mental health – leading her to attempt suicide more than 20 times before eventually dying of a drug overdose aged 47 in 1969.

It’s estimated that one in four people in the UK will experience a mental health problem. 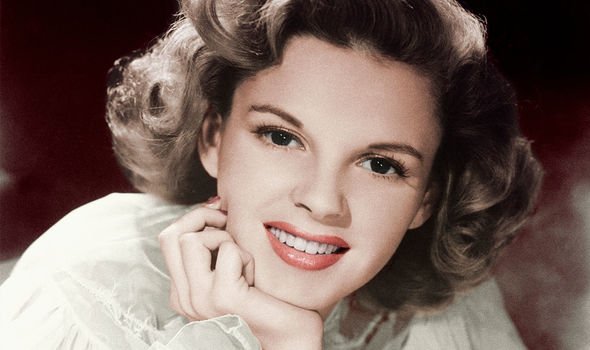 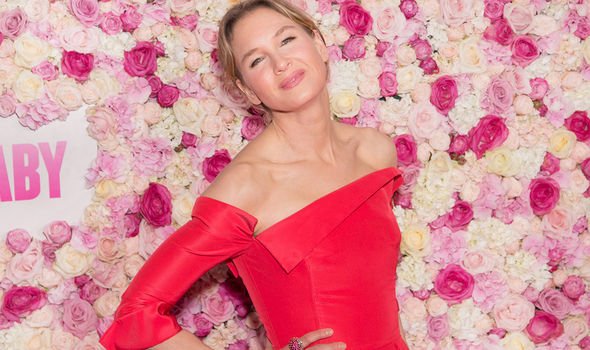 Depression is a common mental disorder that causes people to experience depressed mood, loss of interest or pleasure, feelings of guilt or low self-worth, disturbed sleep or appetite, low energy, and poor concentration

“It’s important to take care of yourself and get the most from life.”

Ways to help cope with depression include:

Renée explained her current life after taking the long overdue break she needed and said: “It’s a quieter life, and I love it.”

For confidential support call the Samaritans in the UK on 116 123 or visit a local Samaritans branch.