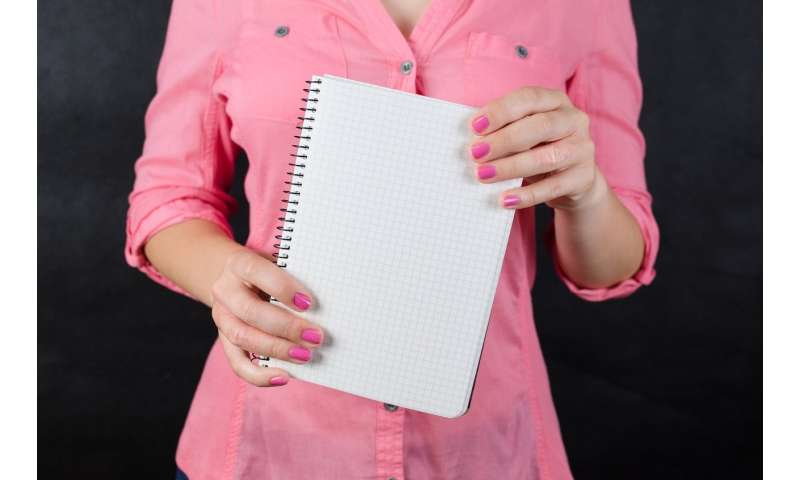 Younger teenagers in the South West of England felt less anxious and more connected to school when they were away from it during the COVID-19 global pandemic public lockdown, a first-of-its-kind study has found.

The striking results of research led by the University of Bristol are published today by the National Institute for Health Research School for Public Health Research (NIHR SPHR) in a report which raises questions about the impact of the school environment on young people’s mental health and calls for more support to help them when they return to the classroom.

More than half (54 per cent) of the 13 to 14-year-old girls surveyed last October showed they were at risk of anxiety, compared to around a quarter (26 per cent) of boys of the same age. When surveyed again in May, during the pandemic which forced schools to shut and placed unprecedented restrictions on people’s lives, the figures dropped by nearly 10 per cent among girls to less than half (45 per cent) and to less than one in five of boys (18 per cent).

“With the whole world in the grip of a devastating pandemic, which has thrown everyone’s lives into turmoil, the natural expectation would be to see an increase in anxiety said lead author Emily Widnall, Senior Research Associate in Population Health Sciences at the University of Bristol’s Medical School.

“While we saw anxiety levels rise for a few of our participants, it was a big surprise to discover quite the opposite was the case for many of them. Of particular interest, those students who felt least connected to school before the lockdown saw a larger decrease in anxiety which raises questions about how the school environment affects some younger teenagers’ mental well-being.”

“This was again unexpected and arguably shows the resilience of young people and their ability to adapt to challenging situations,” Widnall said.

“Amidst other headlines highlighting concerns about young people’s mental health being negatively affected, this is in one sense very welcome news, but at the same time it raises interesting questions about what the key drivers and triggers of anxiety or depression are for this particular age group.”

Many students’ sense of well-being also improved during lockdown, with boys showing a bigger improvement than girls. Those with the lowest levels of well-being pre-pandemic benefited most, with their scores increasing by 14 per cent compared to no increase in those with average to above average well-being.

“The survey gives a unique insight into how many younger teenagers feel without the day-to-day pressures of school life, for example academic achievement and challenging peer relationships, in their lives,” Widnall said.

Despite not attending, boys and girls both reported stronger connectedness to school during lockdown, with marked increases in the number of students who said they get the opportunity to talk with their teachers.

“This was another surprise finding. You would imagine being away from school would logically make you feel more distant and less connected. It will be interesting for further research to explore the reasons why young people reported feeling more connected to school, but one possible explanation could be the new ways that teachers found to engage with students via digital platforms, which of course young people are already very familiar with,” Widnall said.

Survey results showed reduced anxiety and improved well-being coincided with significantly greater usage of social media among girls. The biggest increase was seen during the week, when more than half of girls (55 per cent) reported spending in excess of three hours daily on social media during lockdown.

“This challenges the common perception that social media has a detrimental impact on young people’s mental health. The statistics for girls within this survey suggest these channels may play an important role in helping teenagers bond, feel more connected and in touch, especially during a period of physical isolation,” Widnall said.

“Respondents, especially girls, also reported using social media as a tool for learning, rather than just browsing or chatting amongst friends.”

The survey involved more than 1,000 year nine students from 17 secondary schools across the South West. Based on its findings, the report makes policy recommendations including prioritisation of student’s mental health and wellbeing alongside catch up on academic work and considering ways to prevent a rise in anxiety back to pre-pandemic levels.

Dr. Judi Kidger, senior author and Lecturer in Public Health at the University of Bristol, said: “Our findings raise questions about the role of the school environment in explaining rises in mental health difficulties among teenagers in recent years. As schools re-open, we need to consider ways in which schools can be more supportive of mental health for all students.