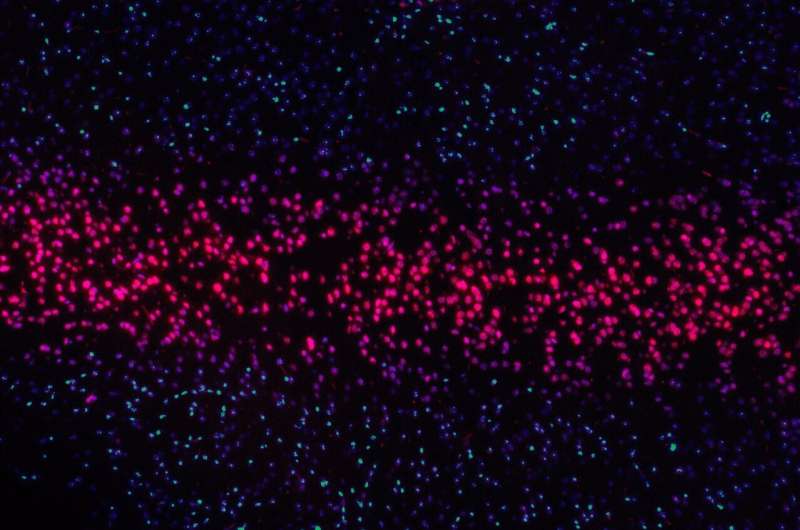 Analyzing genetic ancestry data from a large genomic repository—the UCLA ATLAS Precision Health Biobank—researchers have found a highly diverse patient population that’s consistent with the global diversity of Los Angeles—one of the most ethnically diverse cities in the world and an ideal location to pursue personalized, precision medicine for underrepresented populations.

The researchers, from UCLA Health and the David Geffen School of Medicine at UCLA, are beginning to leverage this information to evaluate disease risk, prevention strategies, and treatment options based on a person’s individual genetic makeup, or genotype, and their phenotype, which consists of personal, observable characteristics that come from the interaction between their genotype and the environment.

“People of European ancestry constitute about 16% of the global population, but they account for nearly 80% of all genome-wide association study participants, making existing methods to predict disease risk from genetics vastly inaccurate in those of non-European ancestry,” said Dr. Bogdan Pasaniuc, an associate professor at the David Geffen School of Medicine at UCLA who specializes in computational medicine, pathology and laboratory medicine, human genetics, and bioinformatics.

When talking about their race and ethnicity, people tend to describe social constructs that include shared values, cultural norms, and behaviors within their subgroups. But the UCLA study looks at genetic ancestry—the history of one’s genome—and takes both into consideration.

“This study gives us an opportunity to explore the interplay between the two. Especially among those who describe themselves as multiracial, genetic ancestry bears little correlation to self-reported race and ethnicity,” said Pasaniuc, senior author of an article appearing in Genome Medicine that reports early findings from the UCLA ATLAS Community Health Initiative.

“So far, we’ve analyzed the genomes of about 30,000 patients and found a stunning amount of genetic diversity. Ancestries from virtually all continents are represented among UCLA patients, and by extension, the Los Angeles area,” he said. “Looking at an even finer scale, we find clusters of patients of Filipino, Korean, Japanese, Persian, Armenian and many other ancestries.”

Insights into the area’s rich ancestry are interesting, but greater value lies in how the data is mined, analyzed and leveraged to improve research and healthcare, especially for underrepresented populations, said Dr. Daniel Geschwind, UCLA Health senior associate dean and associate vice chancellor for Precision Health, an article co-author.

“The prevalence of genetic factors that impact disease risk can vary from one ancestry group to another, highlighting the need to take genetic ancestry into account when we’re studying risk and seeking to improve personalized healthcare in a population as diverse as ours at UCLA and the Los Angeles community. ATLAS is already producing useful results in this regard,” Geschwind said.

“Our results underscore the utility of studying the genomes of diverse individuals through biobank-scale genotyping efforts linked with electronic health records phenotyping,” Geschwind said. In this and similar studies, phenotypes are derived from clinical conditions documented in medical records.

Among other findings and observations, the authors: