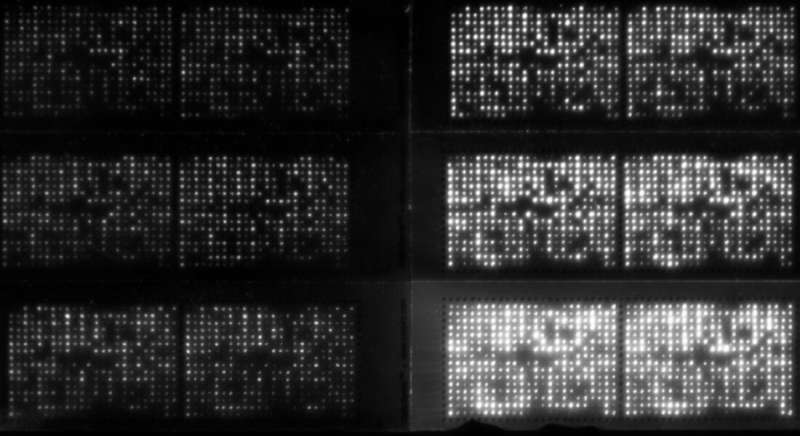 All the cells in the human body share the same genes. But how our genes are expressed determines whether a cell becomes a brain cell or a liver cell. In addition, changes in gene expression often play a significant role in development of diseases.

One mechanism that contributes to the changes in gene expression is the interaction between the proteins called histones and enzymes known as HDACs. These enzymes help the cell divide and develop, which is the reason why they serve as targets for anti-cancer medicine: When you inhibit the enzymes, the cancer cells will stop dividing and growing further.

Despite being targets for clinically approved medicines, researchers do not know all the details of how they work in the cell. Now, researchers from the University of Copenhagen have developed a method that will help change that.

“We have shown details of how these enzymes interact with proteins around our DNA, and our method provides a new means for identifying possible anti-cancer drugs very quickly. In the study, we show that the method works: We synthesized a peptide that affected just the right parts of living human cells, using the same target as anti-cancer medicine uses today,” says Carlos Moreno-Yruela, postdoc at the Department of Drug Design and Pharmacology.

HDACs are a group of eleven different enzymes, which means that targeting them all at once with a non-selective medicine will result in affecting many essential processes in the body. This may also explain some of the side effects in the clinically approved HDAC-inhibiting anti-cancer medicine.

In the study, the researchers used the new method for identifying peptides, which they resynthesized in larger amounts and subjected to human cells. The results were exactly what they hoped: The expected HDACs were also inhibited in living cells.

“We were surprised to see such a prominent effect of an unoptimized peptide in cells. Normally, one would need to introduce a variety of modifications to optimize its properties. But this, almost fully natural, peptide had a really potent effect, which emphasizes the potential of our findings,” says Christian Adam Olsen.