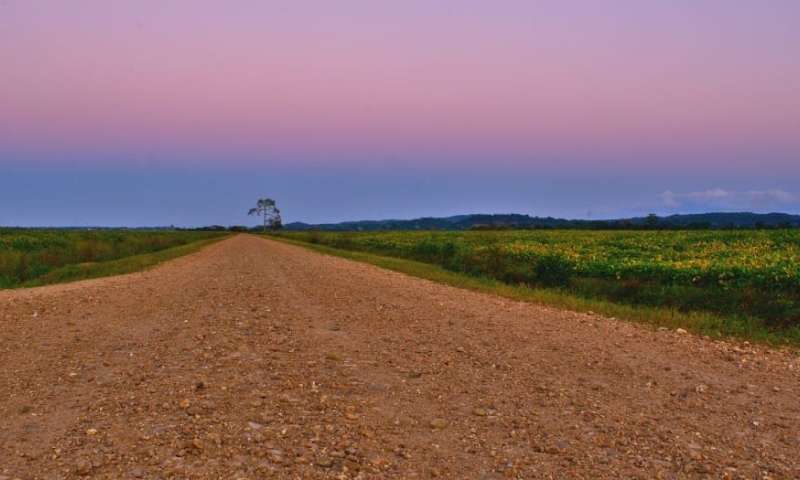 Latina immigrants in farmworker communities are a vulnerable and understudied population who are at high risk for contracting HIV. Nationally, rates of new HIV infections among Latinas are more than four times that of non-Latina white women—and the rates are even higher for those in marginalized populations.

Researchers from Robert Stempel College of Public Health & Social Work’s Center for Research on U.S. Latino HIV/AIDS and Drug Abuse (CRUSADA) recently concluded a three-year study on the effectiveness of the Centers for Disease Control’s (CDC) evidence based SEPA (Salud/Health, Educación/Education, Prevención/Prevention, Autocuidado/Self-care) program. SEPA was created by health disparities researcher Nilda Peragallo and is a culturally tailored HIV/AIDS behavior-change intervention for heterosexual Latinas who are sexually active, between the ages of 18 and 44, and who are at risk for HIV and STD infection due to unprotected sex with male partners.

“Latinas are particularly vulnerable when they are in stable, heterosexual relationships in these communities as many men do not adhere to maintaining a monogamous relationship,” said Patria Rojas, assistant professor in the Department of Health Promotion and Disease Prevention at Stempel College and principal investigator on the study. “Culturally, sex is an extremely private aspect of life and these women have not been taught about condom use or been given the tools to talk about their sexual health.”

The CRUSADA researchers interviewed 240 recent Latina immigrants from Miami-Dade farmworker communities who had engaged in unprotected sex in the three months leading up to the beginning of the study. The women reported relatively low levels of formal education, with about half having less than a high school degree and coming from households with an annual median income of $23,541.

Using the SEPA intervention, which employs demonstrations, role-play, and other capacity-building exercises that together strengthen the confidence and self-efficacy of Latinas in condom use, condom negotiation, and partner communication, the study revealed significant increases in HIV prevention knowledge among participants.