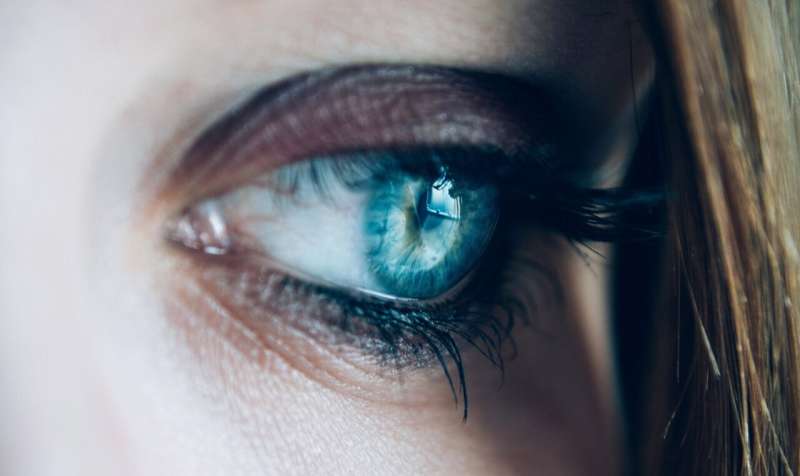 An international team of health researchers have, for the first time, described how genetic defects influence the spectrum of vision development and cause problems in developing babies’ eyes.

Researchers from the University of Leicester led an international effort consisting of 20 expert centers in the largest study of its kind to date, examining the genes associated with arrested development of the fovea.

The fovea is part of the retina at the back of the human eye, and is the structure responsible for sharp, central vision. Arrested development of the fovea, or foveal hypoplasia, is rare, and is often caused by genetic changes. This lifelong condition can have serious consequences and can affect the individual’s ability to read, drive and complete other daily tasks.

There are currently no treatments available for this condition. Most often, during infancy, one of the first visible signs of a foveal problem is ‘wobbly eyes’. This is often seen in the first six months of life. There are large gaps in our knowledge about which genes control the development of the fovea and at what time points during development this occurs.

Now, in a study published in the journal Ophthalmology combining data from more than 900 cases across the world, researchers have been able to identify the spectrum of genetic changes behind these foveal defects and—crucially—at which point they occur in the development of the unborn baby.

Dr. Helen Kuht is a research orthoptist and Wellcome Trust post-doctoral fellow within the Ulverscroft Eye Unit at the University of Leicester, and first author for the study. She said:

“This research has really helped to solve the puzzle of why some babies with these genetic changes present with varying severity of foveal hypoplasia. Thus allowing us to diagnose, predict future vision and help prioritize genetic testing, subsequent counseling, and support.”

Dr. Mervyn Thomas is an NIHR Academic Clinical Lecturer in Ophthalmology and Genomic Medicine at the University of Leicester and University Hospitals of Leicester NHS Trust. He has previously pioneered a worldwide standard for grading the severity of foveal hypoplasia called the Leicester Grading System. Dr. Thomas, lead author for this study, added:

“Most previous studies in this area have been limited to one or two centers making it difficult to draw meaningful conclusions in rare disorders like foveal hypoplasia. With this study we were able to combine datasets from large collaborative centers across the globe.

“We are extremely grateful to all our collaborators that have come forward to support this effort and the funders within each country that has made this possible. This has helped understand how these genes influence foveal development and to what extent the foveal development is arrested based on the genetic defect.”

Arrested development of the fovea is detected using a special camera, called optical coherence tomography (OCT), that can scan the back of the eye. Researchers used OCT scans to identify the location of the fovea, a small pit measuring approximately 2mm in diameter.

These scans were then analyzed to categorize the severity of each individual case using the Leicester Grading System and compared with genetic markers to identify the genes associated with varying severities of the condition.

Identifying these relationships between genetic defects and the degree of arrested foveal development is the first step in building possible future treatments for individuals with foveal hypoplasia.

Dr. Brian Brooks is a Senior Investigator at the National Eye Institute in the U.S., branch chief for ophthalmic genetics and visual function, and co-author for this study. He added:

“Dr. Kuht and Dr. Thomas have assembled the world’s largest consortium of investigators interested in causes of foveal hypoplasia. Their work represents the best cross-sectional data we have on the genetics of this condition to date.”