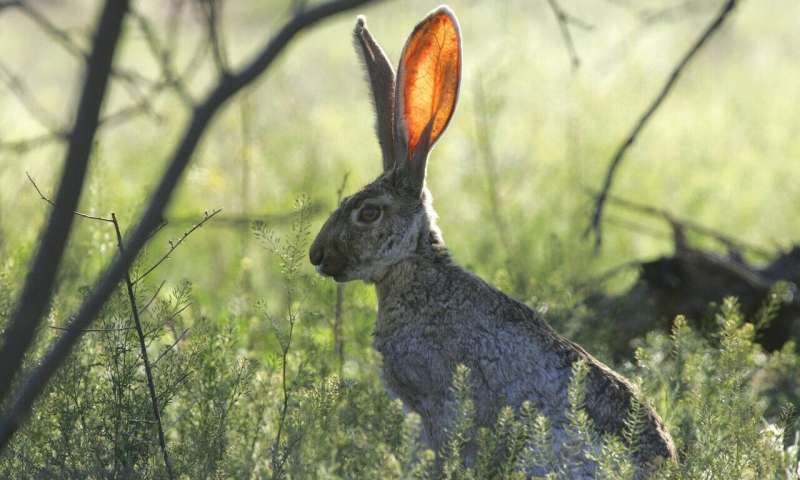 A new study from the University of Colorado Anschutz Medical Campus challenges a decades-old hypothesis on adaptation, a key feature in how sensory cells of the inner ear (hair cells) detect sound.

The paper, out today in Science Advances, examines how hair cells transform mechanical forces arising from sound waves into a neural electrical signal, a process called mechano-electric transduction (MET). Hair cells possess an intrinsic ability to fine-tune the sensitivity of the MET process (termed adaptation), which underlies our capacity to detect a wide range of sound intensities and frequencies with extremely high precision. Up until now, 30+ years of research had convinced auditory scientists that the molecules and proteins responsible for adaptation have been figured out. First published in 1987, the prevailing model for how adaptation works asserted that the sound-sensitive “antenna” of the hair cell (called the hair bundle) undergoes a mechanical change during adaptation, such that a decrease in stiffness of the hair bundle caused a decrease in MET sensitivity.

Ancillary experiments conducted over the ensuing decades have suggested that a motor protein, myosin 1c, is required for MET adaptation. Through multiple experiments and a variety of controls, Anschutz researchers determined that this existing hypothesis needs to be reexamined; that although adaptation does require myosin motors, it does not involve a mechanical change in the hair bundle.

Understanding the mechanism of adaptation is important for determining how the sensory cells of the inner ear work. While the research is not directly translational, it is an important first step in fixing and replacing cochlear function, potentially leading to technological improvements for better sound processing and treatment of hearing dysfunction down the line.