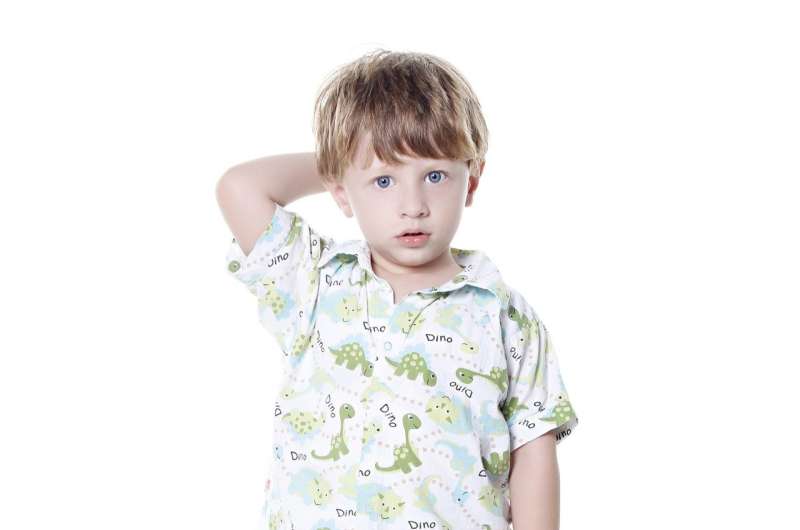 Poverty, combined with other types of adversity in early childhood, is associated with greater chances of premature death in adulthood, compared to other adverse childhood experiences, according to a study of more than 46,000 people by researchers at the National Institutes of Health.

“Understanding how patterns of early childhood adversity are associated with shortened life expectancy helps us better understand the toll of early experiences on human health and the extent that this toll carries over from childhood through adulthood,” said the study’s senior author, Stephen E. Gilman, Sc.D., chief of the Social and Behavioral Sciences Branch at NIH’s Eunice Kennedy Shriver National Institute of Child Health and Human Development (NICHD). “In the long run, we hope that results such as ours can inform efforts to develop better interventions that would both reduce exposure to childhood adversity and reduce the health consequences of early adversity among exposed children.”

The study, conducted by investigators Jing Yu, Ph.D., Dr. Gilman and other NICHD colleagues, appears in The Lancet Regional Health—Americas.

The study participants were offspring of mothers who enrolled in the Collaborative Perinatal Project, a study on maternal and child health conducted by NIH. The researchers compared data from death records compiled from 1979 to 2016 to data that assessed the children’s experiences from when they were born, from 1959 to 1966, through age 7. Among the 46,129 study participants in the analysis, 3,344 deaths occurred. Based on questionnaire information and other data collected from the participants’ mothers, the researchers developed five classifications of early childhood adversity: