The Old Man & the Gun: Robert Redford in last ever role

The Oscar and Golden Globe winning actor, who can be seen in Captain America: The Winter Soldier as it is being shown on BBC One tonight (Friday, August 12), first lost a child back in 1959 as, only two months after Redford’s ex-wife Lola Van Wagenen had given birth to baby Scott, he passed away due to sudden infant death syndrome. The pair, understandably devastated, held a small private funeral at the time and in the following years went on to have three more children: Shauna, Amy and James. Then in 2020, Redford faced even more heartbreak after his second son passed away, this time due to liver cancer.

Like his father, James was a filmmaker and activist but had been plagued with liver problems since he was young due to a rare auto-immune condition known as primary sclerosing cholangitis.

His condition led him to have two transplants back in the 1990s and it was while he was waiting for a third that the actor passed away. It was reported that the cancer was first found while the star was having a scan ahead of the transplant.

At the time a spokesperson for his father shared this statement: “The grief is immeasurable with the loss of a child. Jamie was a loving son, husband and father. His legacy lives on through his children, art, filmmaking and devoted passion to conservation and the environment.”

Before his passing, and inspired by his own journey, James founded the James Redford Institute For Transplant Awareness in 1995 to produce films aimed at educating people about transplants. 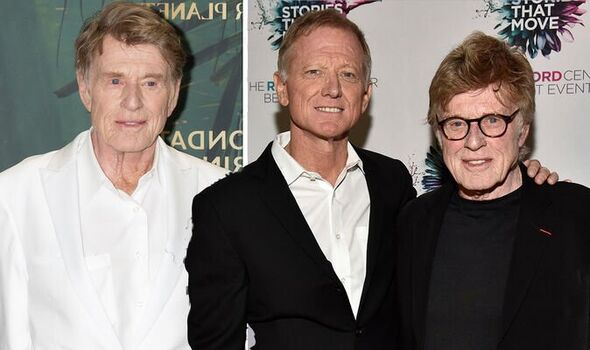 Then in 1999, he helped to produce a documentary entitled The Kindness of Strangers about the impact that transplants have on donors, recipients, and their families.

Although the majority of reports stated that the star passed away from liver cancer, others state that it was cancer of the bile duct that affected James. At the time, The Salt Lake Tribune reported: “His past liver disease had returned two years ago, and the cancer was discovered in his bile duct last November as he was awaiting a liver transplant.”

However, as the bile ducts are a series of small tubes that go from the liver to the small intestine, it is not mistaken to refer to the condition as liver cancer as the disease still affects the organ.

The NHS explains that bile duct cancer is also referred to as cholangiocarcinoma. With the primary function of the bile ducts being to move bile from the liver and gallbladder to the small intestine to help the body digest fat from foods eaten, the severity of the cancer in this area depends on where it is in the bile ducts, how big it is, if it has spread and the general health of the individual.

Shortly after James’s death, Dr. Mintallah Haider, a medical oncologist in the Gastrointestinal Oncology Programme at Moffitt Cancer Centre shared that people, like James, who have chronic conditions that cause bile duct inflammation have an increased risk of developing bile duct cancer.

Other risk factors of the condition can also include:

However, as the exact cause of bile duct cancer is not known, anyone is at risk of developing the condition so if you or someone you know notices any of the symptoms it is advised that they seek medical advice as soon as possible.

These important symptoms can be hard to spot, according to the NHS. They can include: 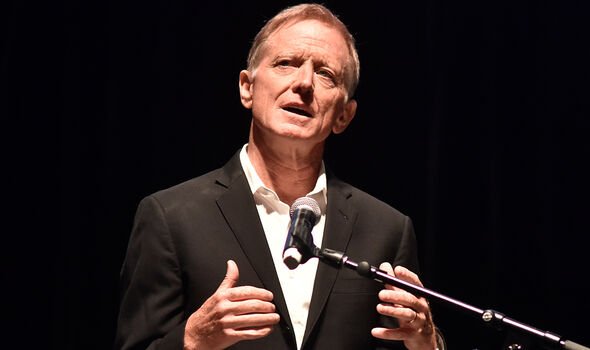 It is important to note that many of these symptoms are very common and can be caused by many different conditions. Having them does not definitely mean you have bile duct cancer. But it’s important to get them checked by a GP. This is because if they’re caused by cancer, finding it earlier makes it more treatable.

When going to a GP appointment, there you may have a blood test or be referred to a specialist in hospital for more tests if the doctor thinks the condition is worth investigating further.

Tests such as an ultrasound scan, CT scan or MRI scan can help find problems in other nearby organs, such as your pancreas, gallbladder or liver. 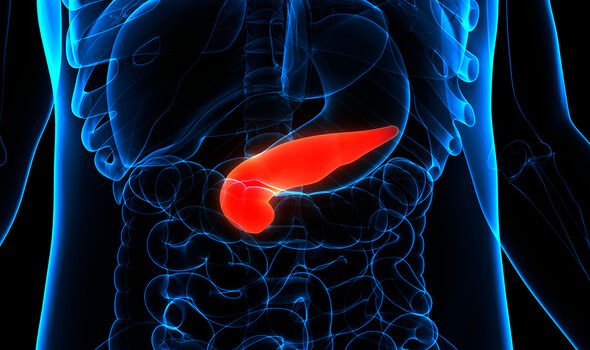 Treatment mainly involves a combination of:

Surgery can sometimes mean removing the entirety of the cancer. This is usually kept for cancers that are found early and have not spread. In cases where the cancer has spread too far, surgery can be done to help control symptoms.

Chemotherapy uses medicines to kill cancer cells. An individual may have chemotherapy for bile duct cancer:

Finally, radiotherapy is another technique used to kill cancer cells. In this instance high-energy rays of radiation are used and are often used for bile duct cancer especially to help control and improve symptoms of advanced cancer.

Macmillan Cancer Support has a free helpline that’s open every day from 8am to 8pm. They’re there to listen if you have anything you want to talk about. Call 0808 808 00 00.