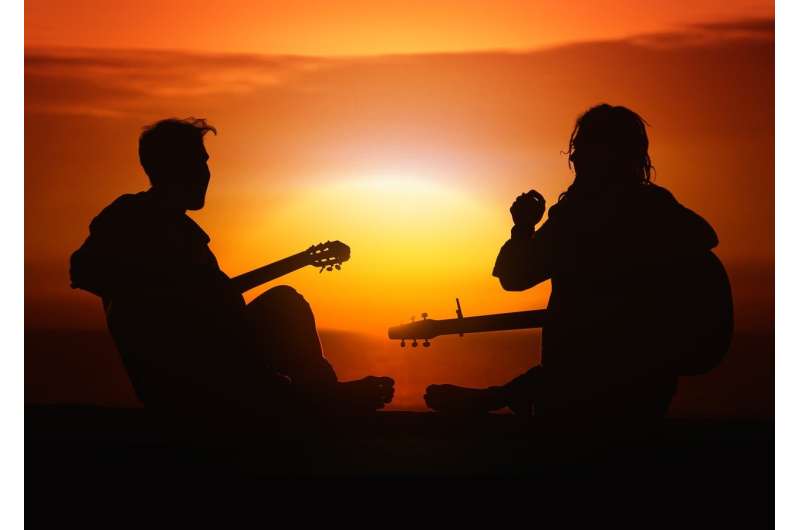 Associations between strong predictors of suicidal behaviors over the life course, such as adverse childhood events (ACEs), remain understudied among youth of color. Although not previously considered high risk, suicide attempts among Black youth increased 73% between 1991 and 2017.

Published in the Children and Youth Services Review, University of Minnesota researchers pulled data from the 2016 Minnesota Student Survey (MSS) to examine associations between ACEs, school connectedness and suicide ideation and attempts among Somali, Latino, Hmong and Non-Hispanic white (NH-white) adolescents from grades 8, 9 and 11.

The research found that:

“Suicides are preventable with timely evidence-based interventions. However, to develop effective programs, we need adequate data to identify protective and risk factors for possible intervention,” said Eunice Areba, a clinical assistant professor in the School of Nursing. “Prevention programming should be multisectoral and multigenerational to mitigate intergenerational transmission of the effects of ACEs and trauma along the life course.”

Areba also noted that researchers should examine findings on suicide aggregated into broad categories—such as Black/African American, Latino/Hispanic, or Asian—with caution. Such designations, and the dearth of research on ethnic minority youth can mask a significant rise in suicide that may go unrecognized and unaddressed.