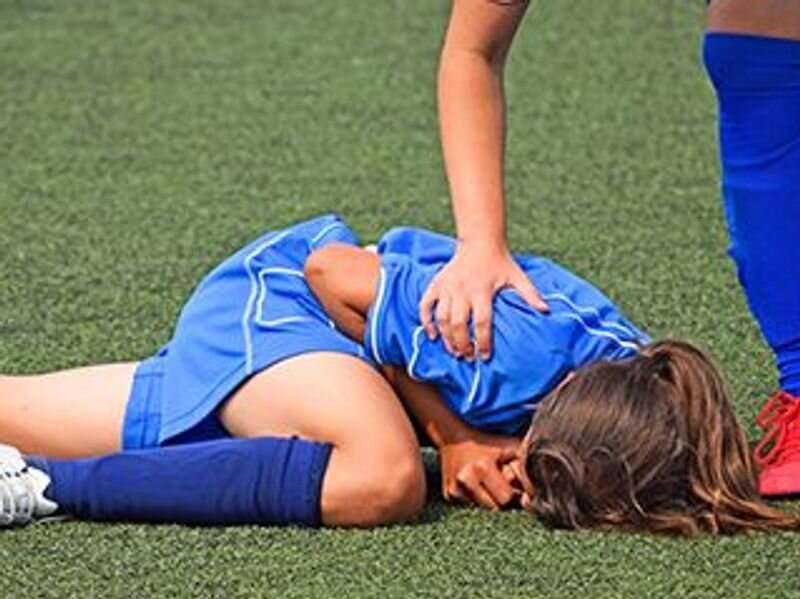 As high school sports get underway this fall, sports medicine specialists remind athletes, parents and coaches that concussions can be challenging to diagnose.

Dr. Sean Bradley, a primary care sports medicine physician at Ochsner Health in Baton Rouge, La., emphasizes that neither lab tests nor imaging techniques can determine whether a concussion has occurred.

“A diagnosis is generally based off of symptoms at the time of the injury, a physical exam on the sideline and how the injury took place,” Bradley said. “And no two concussions are ever the same. Even if an athlete suffers another concussion, he or she can have totally different symptoms that require a completely different treatment model from the previous injury.”

More than 173,000 children and teenagers receive treatment for concussions and other traumatic brain injuries each year in hospital emergency rooms across the United States, according to the U.S. Centers for Disease Control and Prevention.

While common symptoms like headaches, neck pain, nausea and vomiting are more well-known, according to Bradley, other symptoms include:

Bradley said that these additional symptoms could also be minor or sporadic, which could make it more difficult to diagnose concussions. Players who appear to have sustained a concussion should be taken out of play and other activities, and evaluated by a medical professional.

“Not all concussions have to go to the emergency room, but things like worsening headache, changes in mood, behavior or mental status, as well as focal neurological deficits, are red flags that an athlete needs to be seen in the emergency room immediately,” Bradley said in an Ochsner news release.

Anti-inflammatory medications and alcohol should be avoided after a concussion, with Tylenol recommended as the primary treatment. Sleeping right away after a concussion was once discouraged, but according to Bradley, that is no longer the case. It is now seen as safe for those suffering from a concussion to sleep the night of the injury.

According to Bradley, several recent changes to football rules, particularly those relating to kickoffs, “blind side” blocks, and penalties for dangerous hits, have helped to lower the number of concussions suffered by players. He also emphasized the significance of using the right equipment, though it should not be assumed that a helmet prevents all potential injury.