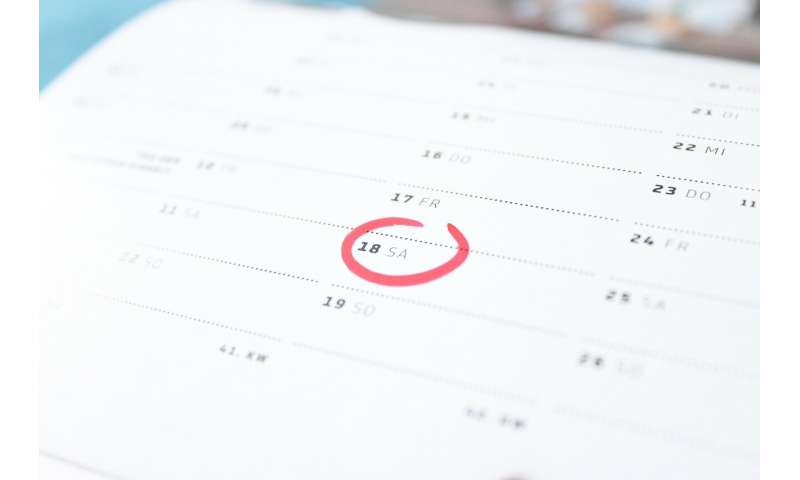 The Scottish parliament this week unanimously passed a groundbreaking law to make tampons and sanitary napkins free in all public buildings—making Scotland the first country in the world to do so.

“I think we all felt elated that we had contributed to such a big change for the world,” said Elle-Rose Fotheringham, 17, from Larbert High School in Stenhousemuir, central Scotland.

She told AFP she hoped “many more” countries would follow Scotland’s example. “There are women all over the world who need free access to feminine hygiene products. This is definitely a necessity.”

The four made it their mission to spread the word about the problem, addressing school assemblies and holding a rally outside the Scottish parliament.

They also topped up containers of period products in the school lavatories which were initially vandalised. That ended once the girls’ message sank in.

Rae, 16, said she felt enormous relief when the bill was passed.

“We’ve worked so hard to get to this point,” she said. “We’ve been doing it so long that now getting it passed was relieving for us.”

According to a May 2019 survey of 1,000 teenage girls in Britain, more than half (52 percent) had missed school because of their periods.

One in 14 of these said they missed school because they could not afford or access sanitary products, the study by hygiene services company PHS Group indicated.

Globally, campaigners say the issue has a direct effect on girls’ education, with a knock-on impact on work opportunities, thus deepening gender inequality.

The “Lady Business” girls had to battle to overcome the stigma around menstruation at school, despite indications of broad support for tackling period poverty.

“It was frustrating… because obviously it is not something that needs to be so taboo,” Rae said.

“Since starting this we have worked and we have done assemblies, we’ve worked in classrooms and we’ve really seen a shift in attitudes with people, especially with younger boys and maybe even older teachers.”

Lawmaker Monica Lennon, who introduced the bill, said Scotland’s parliament had agreed that “no one should have to worry where their next tampon, pad or reusable is coming from”.

“Scotland will not be the last country to consign period poverty to history but we have the chance to be the first,” she said, praising “Lady Business” during her speech.

While the legislation is “world-leading”, Scottish schools should also offer education to pupils to end the stigma of periods, she added.

The law goes further than existing provisions for free period products in schools in England, Scotland and Wales, and than measures elsewhere in the world such as the reduction or elimination of sales tax on the items.

Fotheringham and Rae are now preparing to study at university. Both hope younger children at the school will fight on to speak without embarrassment or shame about menstruation.

Lucy Clark, 13, who recently joined Lady Business, said she is ready to pick up the fight to get people talking.

“Maybe younger children find it like, ‘eww, that’s disgusting!’, but I just think that it’s natural,” she said.