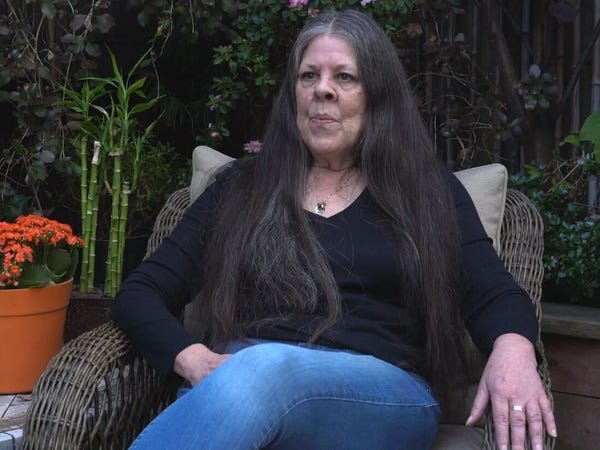 A 66-year-old woman who contracted HIV in 1992 could be the first person to be cured of the autoimmune disease without medication or a bone marrow transplant, reported researchers.

Loreen Willenberg, of California, has long been studied by scientists, since she is an "elite controller" — one of the less than 0.5% of people with HIV whose immune system naturally does the job of antiviral drugs: it suppresses the virus so it is nearly undetectable, untransmittable, and it cannot replicate.

But according to a new research paper, published in the scientific journal Nature, Willenberg is the first person in that exclusive group who appears to have completely eradicated all trace of the virus.

The researchers studied 1.5 billion of her blood cells and cells from her gut, intestine, and rectum, and they were all HIV-free.

The unprecedented case has sparked hope that the same could happen for the millions of people with HIV who are taking antiviral drugs to suppress the virus.

"It does suggest that treatment itself can cure people, which goes against all the dogma," Dr. Steve Deeks, AIDS specialist and an author of the study, told the New York Times.

Willenberg was one of 64 elite controllers studied by the team at the Ragon Institute, all of whom controlled their HIV without medication. The other 63 people included in the research were able to naturally control their HIV in a way that it could not replicate.

This isn't Willenberg's first brush with headline news. Willenberg's unique control of HIV, and willingness to cooperate in research and be identified, has made her a famous figure within the field of HIV/AIDS research, and beyond.

Prior to this study, two people have been declared "cured" of HIV.

Timothy Ray Brown, a California man known by many as the "Berlin patient" because he was treated in the German city, became the first person to be cured of HIV/AIDS in 2007 after undergoing a bone marrow transplant for his leukemia, which can be a risky procedure.

Over a decade after Brown, the "London patient," Adam Castillejo, was declared cured of HIV in 2019, following a bone marrow transplant to treat his lymphoma.

But, for both, the breakthrough involved grueling treatments which are risky and invasive procedures for anyone, particularly people who do not have cancer that needs to be treated.

Hope for an alternative resurged earlier this year after researchers celebrated after a Brazilian man became the first to reach long-term remission without a bone marrow transplant.

Willenberg's case may be unique but could help HIV/AIDS researchers better understand how to achieve this plan in just a decade.

What does this mean for the majority of people with HIV?

Researchers like Deeks have urged caution in the past before declaring HIV cured, as there is a crucial distinction between testing negative for HIV and having no HIV in your DNA or RNA.

In this case, Deeks is at least hopeful that this is a "proof of concept" that elite controllers could be cured with antiviral therapy.

But as with the Berlin and London patients, the question remains: can this be universal?

"I think that is a novel, an important discovery," Dr. Sharon Lewin, director of the Peter Doherty Institute for Infection and Immunity in Melbourne, told the Times. "The real challenge, of course, is how you can intervene to make this relevant to the 37 million people living with HIV."

Scientists say a man with HIV is the first to reach long-term remission without a bone marrow transplant, but their peers are skeptical

Scientists may have cured a man of HIV by injecting him with 'superpower' cells. Here's what it means for the future of AIDS treatment. 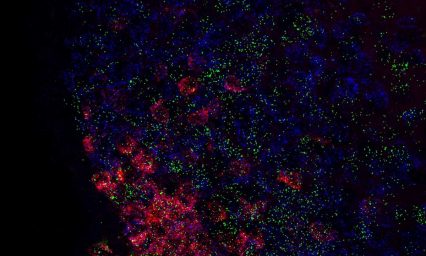 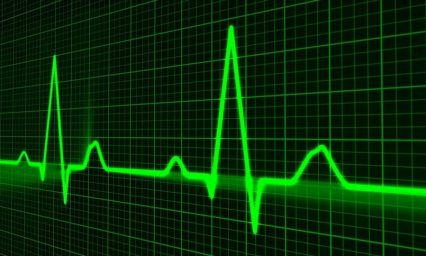 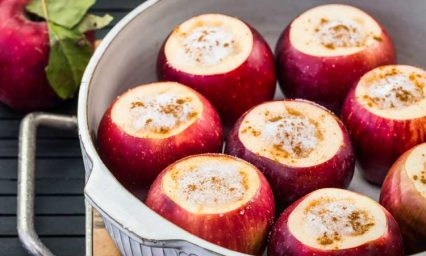 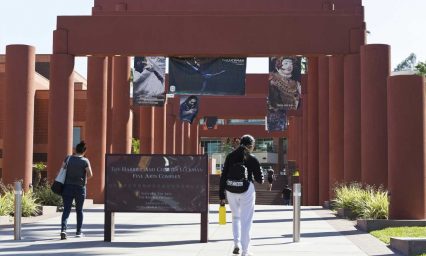 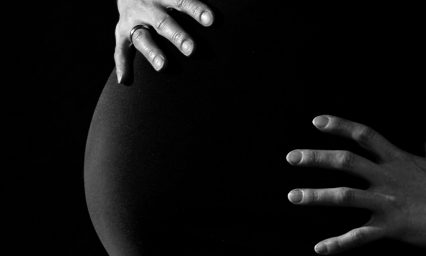 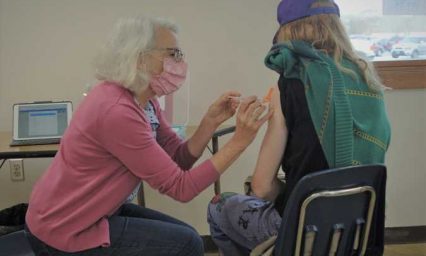 Only One Vaccine Is OK for Older Teens. It’s Also the Hardest to Manage in Rural America.