The Christmas Bush is a common plant from west Africa, which scientists at Aberystwyth University, Wales, investigated by isolating a chemical in the plant known as quercitrin. Doctor Olayemi Adeniyi, a researcher from the university who also has sickle cell disease, commented on the findings. “Until now there has been no scientific proof of the plant’s effectiveness.

“The research is particularly important because so many people affected by sickle cell disease live below the poverty line and have no access to medicine.

“The plant grows in bushes and is relatively easy to grow on fertile land – all you need are seeds.

“It’s crucial that people in the countries affected, Africa in particular, hear that this plant’s benefits have now been scientifically proven.

“Our findings show that this is a treatment that has firm scientific foundations.” 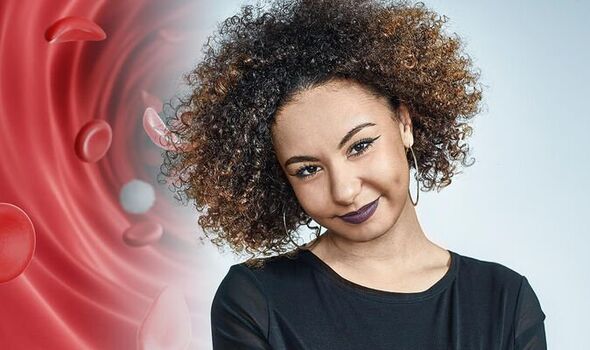 Experts at the Sickle Cell Society explained the condition is “a disorder of the haemoglobin in the red blood cells”.

Haemoglobin is a substance within red blood cells that is responsible for carrying oxygen around the body.

Sickle cell disease can lead to anaemia and episodes of “severe pain”, which occurs when the cells change shape after oxygen has been released.

“The red blood cells then stick together, causing blockages in the small blood vessels,” the experts continued. 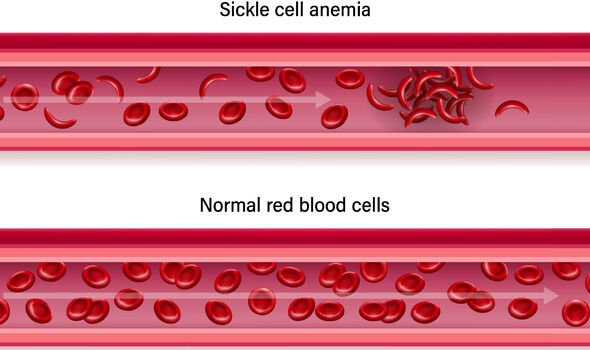 People who have sickle cell disease are at risk of health complications, such as:

Priapism is a “persistent, painful erection of the penis”. People who have sickle cell disease might also experience damage to their organs.

“Death can also result from complications of the disorder.”

At present, the only possible cure for the disorder is a bone marrow transplant, but this is only possible for a limited number of people who have a suitable donor.

Treatment options might include morphine to numb the pain and medication called Hydroxyurea, which can “significantly reduce” the frequency of painful flare-ups.

Now that the juice of the Christmas Bush plant has been shown to be effective too, it could “inform efforts directed to the development of an anti-sickling drug”, the research paper noted.

The genetic disease is “particularly common in people with an African or Caribbean family background”, the NHS noted.

Screening for sickle cell disease in pregnancy is offered to all women in England. 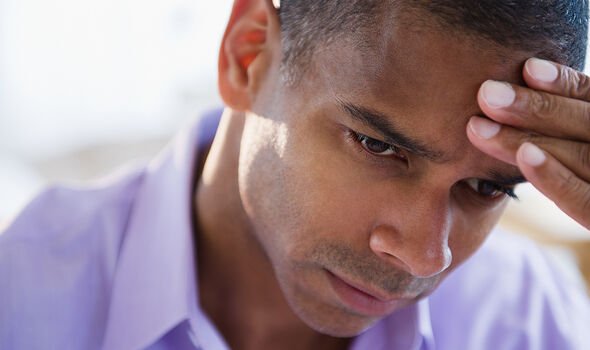 “Blood tests can also be carried out at any age to check for sickle cell disease or see if you’re a carrier of the gene that causes it,” the NHS added.

The outlook for people who have the condition can range from mild to serious disease.

The research paper was published in the Journal of Clinical Medicine.