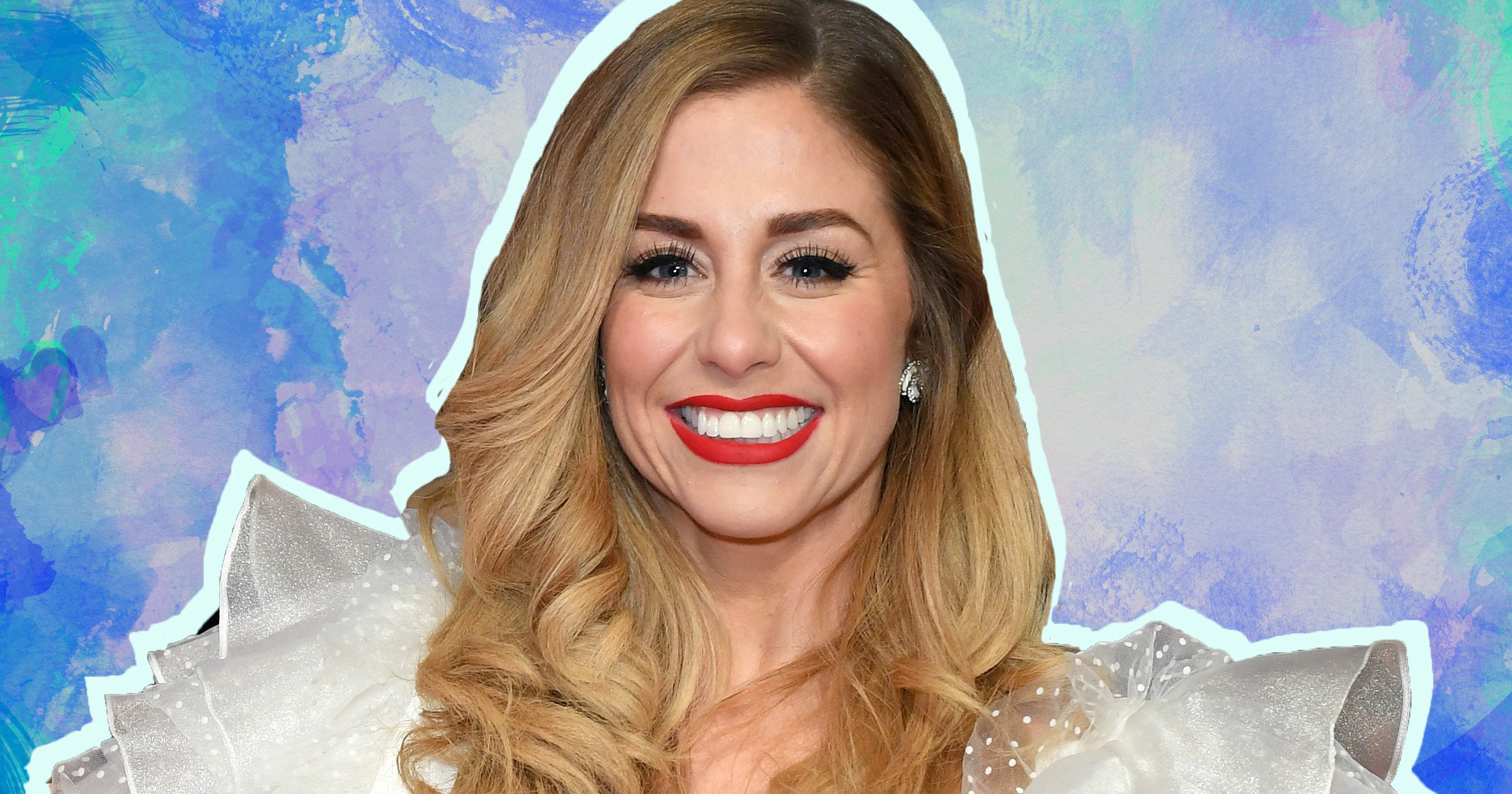 The Dancing On Ice star was an American USFSA double gold medallist, starred in Disney On Ice in Boston and had landed a lucrative job travelling the world on a cruise ship performing to an audience of 1,000 people every night.

In the middle of the Atlantic Ocean Alex walked off the ice looking forward to heading back to the US and seeing a new condo in Florida she had bought but not yet seen.

In the dressing room, her life changed. ‘I knew something was wrong the moment I stepped off the ice and tried to hang up my costume,’ she recalls.

‘I couldn’t lift my right arm – I thought that’s funny – then I couldn’t untie my skates or feel my foot. I had no idea what it was and felt like I was having a weird out of body experience. I started banging my hands on the sink to see if I could put life into them. I looked in mirror and didn’t recognise myself – I didn’t know I was Alex.’

The skater, who was born near Boston and now lives in Hertfordshire with her partner Paul Klein, was having a stroke, and moments later she collapsed.

Due to her age and fitness, however, few people suspected the cause. For eight hours she was unable to talk and was taken to nearby Tenerife and transferred to a hospital where she had nine days of tests and examinations.

Signs of a stroke

Alex says it is important for everyone, including young people, to know what a stroke is and the symptoms. ‘

Anyone can have a stroke at any time – the problem is young people don’t know much about it as it’s more commonplace in people who are over 65.

‘It’s not like cancer, where you don’t always know someone has it, often you can see when someone has had a stroke. Seeing the effects can make people feel uncomfortable and awkward, so they don’t want to talk about it.’

According to the Stroke Association signs of a stroke are:

‘In Tenerife, I was the youngest person in the hospital, no one spoke English. I sat there for nine days watching the same movie trying to get my speech back. While I was typing text messages and my phone kept auto-correcting – it helped me learn how to write again.’

Alex then flew to a hospital in Miami where she was reunited with her family. She was able to walk but struggled to string sentences together. ‘I had started to remember names 24 hours after the stroke. I wasn’t fully speaking in Tenerife, but
I could say yes and no and walk. When I left I mistook a table for a shoe and saw a dog and thought it was a monkey.’

Doctors in Miami quickly diagnosed that Alex had a stroke caused by a condition called patent foramen ovale (PFO), also known as a hole in the heart, which led to a blood clot on Alex’s brain.

There were two options: take blood thinners for the rest of her life and never skate again because of the risk of bleeding out from an accident, or have an operation to repair the heart defect.

With an offer to take part in the Netherlands edition of Dancing On Ice coming through while she was in hospital, she asked for the operation to be done immediately, and it took place the next day. Alex would recover in the condo she had bought in Florida.

Three months later, Alex won Dancing On Ice in the Netherlands. ‘I could still skate but interviews were difficult. I would struggle if there was too much noise – the lights and sounds of the show could be difficult. To be honest though, that show had a massive impact on my recovery.’

Following her success on the Dutch show, Alex landed a job on the UK version of Dancing on Ice and went on to win it with Joe Swash in 2020. This was the final turning point for her recovery.

Getting through the first three years was the hardest. When I came to the UK to do Dancing On Ice I didn’t want to talk about the stroke. My family said I must speak about it. I did the interview and it was massively cathartic.

I had hidden for it for years and then I explained my story. I was a bit ashamed in the beginning because I thought I was supposed to be a professional athlete but my body had failed me, I didn’t want people to know I had a heart problem.’

Life has still had its ups and downs but Alex has learnt to have a positive outlook.

In 2014, Alex was once again affected when her father, John, had a stroke as a result of PFO.

She still has the side effects from her stroke, too, sometimes having to read things over and again and struggling to concentrate. She also takes an aspirin a day.

But working life is back to full speed, hosting a show at London Fashion Week and now, Alex is an ambassador for the British Heart Foundation and charity Different Strokes mentoring stroke survivors, some as young as 18.

‘My dad and I are part of the stroke club,’ she says. ‘I believe in positivity, I’m more empathetic, too. Your brain rewires and different emotions come up. I feel more sensitive and cry at movies more than I did. I am less focused on my career, I take time and rest, and every day above ground is a good day.’

How to get your Metro newspaper fix

Metro newspaper is still available for you to pick up every weekday morning or you can download our app for all your favourite news, features, puzzles… and the exclusive evening edition!