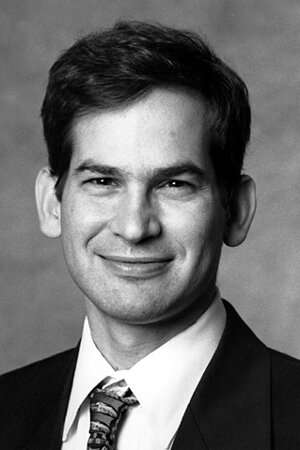 A new study from Children’s Hospital of Philadelphia (CHOP) finds that a skin patch may be useful in treating children with a painful, chronic condition called eosinophilic esophagitis (EoE) triggered by milk. Among 20 children with EoE who wore Viaskin Milk—a skin patch measuring just over an inch long containing trace amounts of milk protein—nine (47%) saw an improvement in their symptoms and normalization of their biopsies after 11 months. This is the first study to examine how this treatment, called epicutaneous immunotherapy, may help children with milk-induced EoE.

The findings were published online this month in the journal Clinical Gastroenterology and Hepatology.

The pilot study followed 20 children aged 4 to 17 with EoE. The patients followed a milk-free diet for nine months, then re-introduced milk into their diet for the next two months. After 11 months, almost half of those wearing the Viaskin Milk patch had fewer EoE symptoms, including less inflammation when they underwent an endoscopy compared to none in the placebo group.

“This study shows great promise for an immunotherapy that aims to desensitize children to milk,” said study leader Jonathan Spergel, MD, Ph.D., Chief of the Allergy Program at CHOP. “Our next step would be to launch a much larger study to confirm our results. Currently, there’s no cure for EoE, so this would be the first strategy to treat the underlying cause of the disease.”

EoE is a food-based disease that causes redness, swelling and itching in the esophagus when a patient eats a food that triggers their reaction. Traditional allergy testing is not helpful. Patients may experience nausea, vomiting, or a burning sensation in the throat. If left untreated, the esophagus may narrow due to scarring. Currently, the only ways to manage EoE is to treat the symptoms with off-label topical steroids which may cause growth retardation, or to follow a restrictive diet which may be difficult for patients to follow. Children with EoE often have other allergic disorders like asthma, seasonal allergies or eczema.