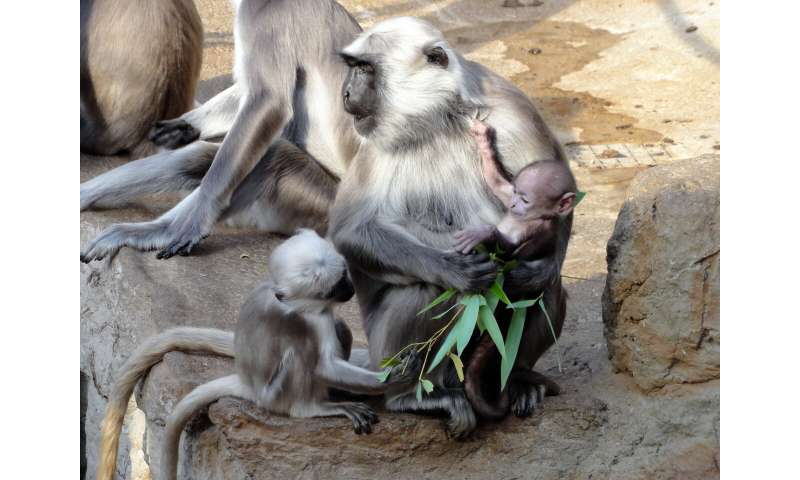 People are skilled with their hands, but take a long time to learn dexterous abilities. It takes babies generally around five months before they can purposely grip an object. Learning more complicated skills such as eating with fork and knife or tying shoelaces can take another five to six years. By that age, many other primate species already have offspring of their own. Why do we take so much longer than our closest relatives to learn fine motor skills?

Sandra Heldstab, an evolutionary biologist in the Department of Anthropology at the University of Zurich, and her colleagues Karin Isler, Caroline Schuppli and Carel van Schaik observed 36 primate species over a period of more than seven years to try to answer this question. She studied 128 young animals in 13 European zoos from birth until the age at which they had reached adult-level dexterity. What surprised her was that all species learned their respective manual skills in exactly the same order. “Our results show that the neural development follows extremely rigid patterns—even in primate species that differ greatly in other respects,” says Heldstab.

The researchers found, however, big differences in the specific fine motor skills of adults from different primate species. Large-brained species such as macaques, gorillas or chimpanzees can solve much more complex tasks using their hands than primates with small brains such as lemurs or marmosets. “It is no coincidence that we humans are so good at using our hands and using tools, our large brains made it possible. A big brain equals great dexterity,” says Heldstab. 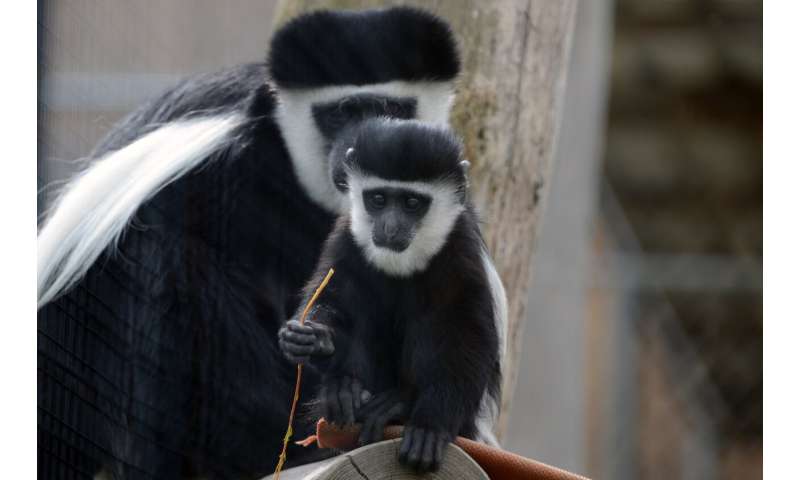 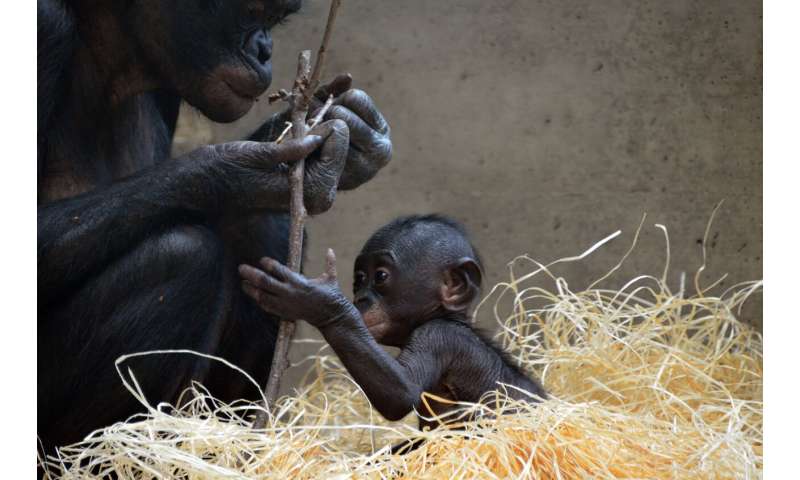 Dexterity comes at a cost, however: In species with large brains like humans, it takes a long time for infants to learn even the simplest hand and finger movements. “It’s not just because we are learning more complex skills than lemurs or callitrichids, for example. It’s mainly because we do not begin learning these skills until much later,” says Heldstab. The researchers think that the reason for this may be that the larger brains of humans are less well developed at birth.