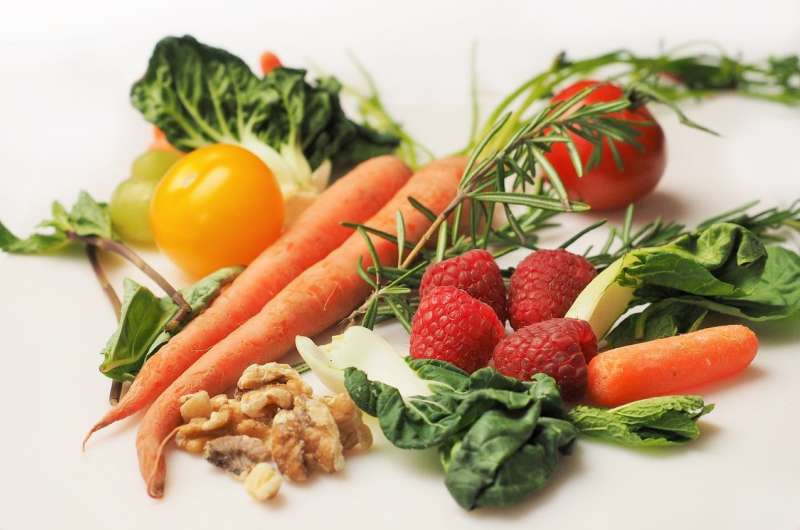 More than four million adolescents in the United States have asthma, and many more youth who have not received official diagnosis of this airway disease still experience wheezing. Adolescence includes a period of important physiologic changes, including accelerated growth towards peak lung function—a stage in life that may be particularly susceptible to environmental exposures, which may impact development and contribute to chronic respiratory disease in adulthood. Adolescence also represents a critical period for the formation of potentially lifelong patterns in diet, as habits established during this time predict food preferences in adulthood.

This cross-sectional study of a nationally representative sample of adolescents found that youth with substantial exposure to environmental tobacco smoke who consumed a higher quality diet—such as the Mediterranean diet and eating higher amounts of fruits, vegetables, omega-3 fatty acids, and fiber—experienced significantly lower odds of wheezing, compared to adolescents with the same exposure and a poorer quality diet including saturated fats and processed foods.

The cross-sectional study on more than 7,000 non-smoking adolescents used data from the National Health and Nutrition Examination Survey from 2003 to 2012. Researchers assessed diet quality using the Healthy Eating Index-2010 score, categorized into quintiles. A higher Healthy Eating Index-2010 score indicates a better compliance with the dietary guidelines recommended by the USDA Food and Nutrition Services for Americans. The adolescents’ exposure to environmental tobacco smoke was measured using serum cotinine, a marker of nicotine intake, considering levels as high (>2.99 ng/ml) or low (≤2.99 ng/ml).

The researchers reviewed outcomes that included self-reported wheezing and cough symptoms in the previous 12 months, and examined a sub-group who had tests showing how well their lungs functioned. The researchers used survey-design adjusted logistic and linear regression models to evaluate associations between diet and respiratory symptoms as well as diet and lung function, and assessed the interaction between the Healthy Eating Index-2010 score and the level of serum cotinine.

While there were no significant associations between diet quality and respiratory symptoms, there was a significant interaction between the Healthy Eating Index-2010 score and serum cotinine on wheezing. Among those with high serum cotinine, adolescents with the healthiest diet are less likely to experience wheezing than those with the poorest diet.

In contrast, among adolescents with low serum cotinine, there were no significant differences in any respiratory symptoms between those with the highest, compared to the lowest diet quality. Among the sub-group of heavier secondhand smoke exposure with detailed data about their breathing and lung function, there was a trend towards better lung function with improving diet quality, although this did not achieve statistical significance.

“Although cross-sectional in its design, this work highlights the potential benefits of a healthy diet to mitigate the adverse effects of secondhand smoke exposure among adolescents. For those vulnerable adolescents, for whom such passive environmental exposures may be unavoidable, we hope that future research will offer diet-based strategies that empower them to protect their lung health,” said Mount Sinai’s Dr. Sonali Bose of the research.