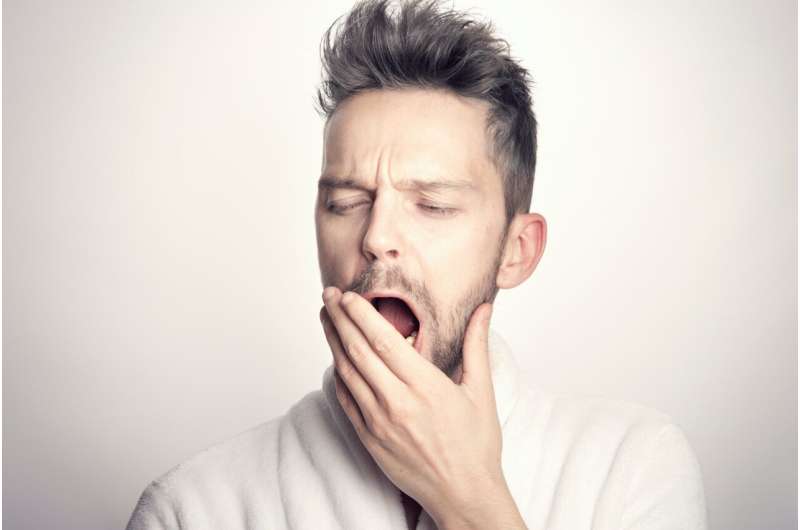 REM sleep was discovered and defined in 1951 by America scientist Eugene Aserinsky, who recorded the Electroencephalogram (EEG) and electro-oculogram (EOG) on his 8-year-old son during sleep, and discovered a special sleep state with bursts of eye movements and high brain activation. In the following studies, he confirmed that this state is different from normal sleep states with enriched dream, and named it REM sleep, or Dream sleep.

The mechanism underlying REM sleep regulation, including how the brain can gate external sensory stimulation during REM sleep with such a high brain activation level, and the biological meaning of its existence and the role of this state in brain development remains elusive. From the point of view of evolution, REM sleep appears nearly at the same time with the evolution of the cortex. To this end, studying the brain activity pattern and regulatory mechanism of REM sleep could advance the understanding of the evolution of central nervous system.

They used a two-channel wide-field imaging system to capture the calcium and hemodynamic signals, with EEG, electromyogram (EMG) and video recording concurrently. After spatial independent component analysis, eleven function modules named each by their corresponding anatomical structure were separated. Among those modules, RSC exhibited the highest activation than others.

Using Granger causality and convolutional non-negative matrix factorization analysis, researchers found that cortical waves mostly originated from RSC and such waves are specifically happened in REM sleep but not in other brain states. Furthermore, they discovered that RSC neuronal activation is layer-specific, with selective activation of layer 2/3 instead of layer 5.