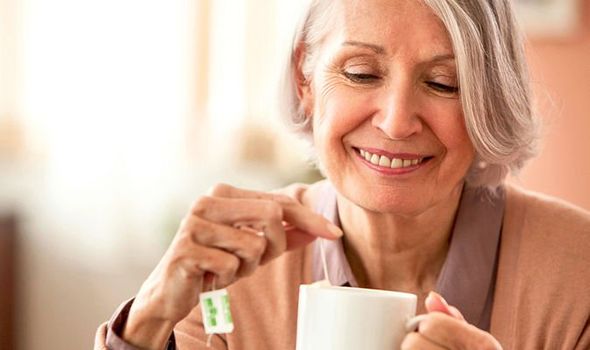 People who are overweight or eat a high-fat diet are the most likely to benefit. Tea has long been linked to good health. But earlier this year a study confirmed it lowers cholesterol and blood pressure – key risk factors for heart disease and stroke – while another showed it protects the brain and reduces the risk of dementia. Now research reveals the nation’s favourite drink gives immunity a lift by rebalancing bacteria that live in our gut.

The human body is home to trillions of microbes which are so important for health that scientists have likened them to a second immune system.

Researchers analysed results from 24 trials and found that tea drinkers have higher levels of “friendly bacteria” that protect against health problems and fewer firmicutes – microbes linked to increased risk of obesity, diabetes and inflammation. Firmicutes play a key role in extracting energy from food, and we are more likely to gain weight if their levels are high.

The study, published in the journal Nutrients, looks mostly at green tea but the black tea most commonly consumed in the UK shows similar benefits.

One of the researchers, Dr Tim Bond from the Tea Advisory Panel, said: “This is still an area of emerging science, but the potential implications for health are enormous. “We know the gut biome has a much greater impact on our health than we had previously considered possible, and when the balance of bacteria in our gut is out of kilter it disrupts the way we metabolise fat and sugar and increases inflammation.

“There is now a growing body of evidence to suggest that drinking tea can go a long way towards restoring a healthy balance of gut bacteria and, by doing this, support our immune system and protect against disease. 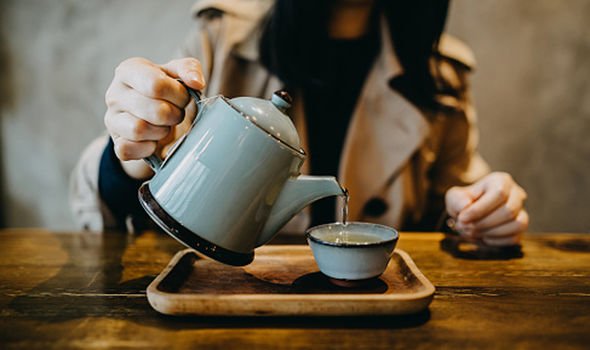 “Everyone knows that fibre or probiotics can help change gut bacteria towards more favourable strains, but it was a pleasant surprise to discover that a simple cup of tea can also be effective.”

One study found drinking two small cups of green tea a day for two weeks gave significant long-term improvements in gut bacteria as well as a drop in inflammation, a driver for a range of diseases. Another trial found drinking just under three cups daily for 10 days boosted levels of bifidobacterium, a friendly bacteria used in probiotic yoghurts and drinks.

Substances called polyphenols in tea appear to provide fuel for friendly bacteria which may help to reduce firmicutes.

Public health nutritionist Dr Emma Derbyshire said: “People who are overweight or obese have higher levels of firmicutes and we found a number of studies confirming tea has a positive impact on this ratio.

“High-fat diets and obesity are also associated with having a less diverse range of gut bacteria, and once again the evidence shows that tea drinking promotes a wider range of friendly gut bacteria.” 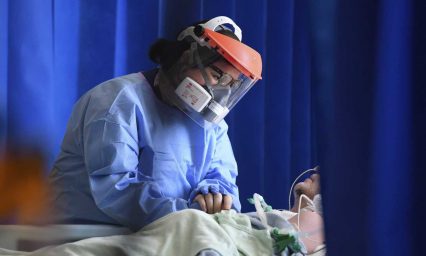 2021-01-26
We and our partners use cookies on this site to improve our service, perform analytics, personalize advertising, measure advertising performance, and remember website preferences.Ok