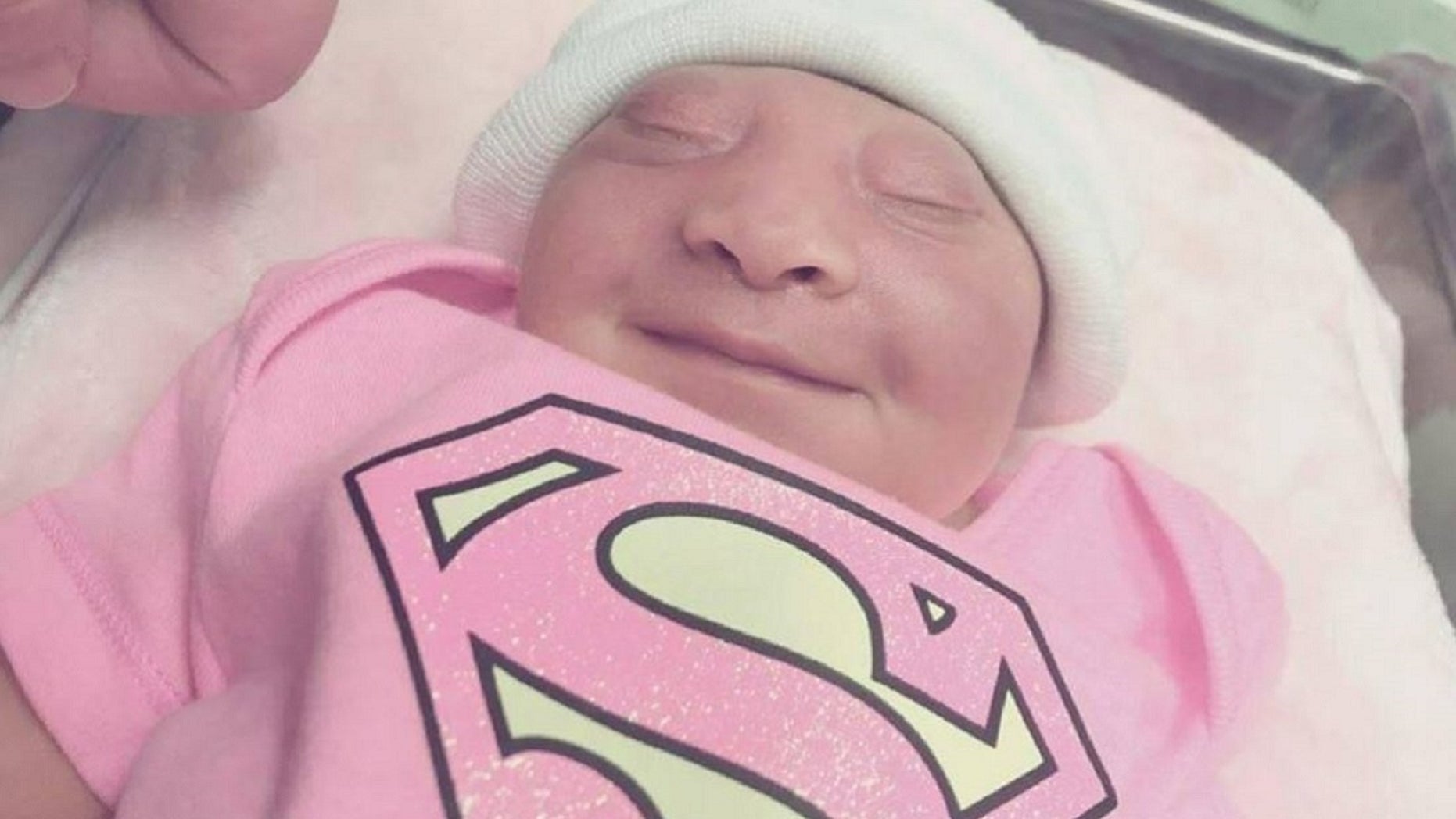 A Tennesee mother made the brave decision to carry a dying baby to term in order to donate her organs, a report said Thursday.

While mother Krysta Davis, 23, was 18 weeks pregnant, doctors told her that her daughter, Rylei, would not live more than 30 minutes after birth, so they gave her two options of either inducing labor immediately or carrying the baby to term and donate the organs, People reported.

Rylei was diagnosed with an abnormality called anencephaly, a rare condition in which an infant is missing parts of the brain or skull, the report said.

“We decided that even if we couldn’t bring our daughter home, no mother would have to go through what we were going to go through,” Davis, of Cleveland, Tenn., told the magazine.

Rylei was born on Christmas Eve and died on New Year's Eve.

“It’s like she was fighting to give us more time. It was amazing,” the mother said of her daughter. “She surprised everyone by being alive for that week.”

Rylei donated two heart valves that will go to two children in need, while her lungs will be donated for research and development of her condition anencephaly, Tennessee's WTVC-TV reported.

Davis and boyfriend Derek Lovett, 26, shared their journey with Rylei on a Facebook page titled, "Rylei Arcadia: An Unexpected Journey."