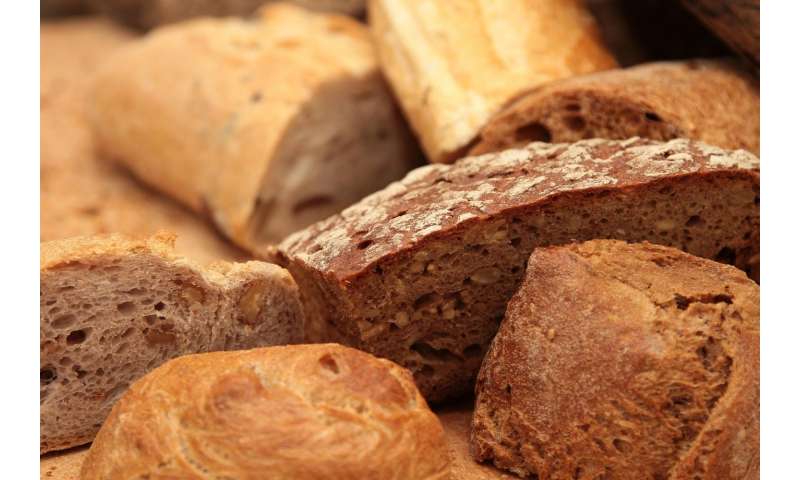 Tests on samples of French bread have found widespread traces of pesticides and toxins, according to an investigation by a consumer magazine.

It stressed that in almost all cases the levels of potentially harmful chemicals were low enough to fall within French regulations.

But more than half of breads tested nonetheless contained traces of pesticides.

Ten of the samples included chemicals “recognised or suspected as endocrine disruptors”—chemicals which interfere with the body’s hormones and blood system.

Many French breads were also found to contain mycotoxins, compounds produced by mould which can cause vomiting and other side effects if consumed in large quantities.

All but two baguettes—both of them sold by artisan bakers—contained levels of mycotoxins within the legal limits.

Shoppers at Parisian bakeries had mixed reactions to the news.

A pensioner who gave her name as Francoise said she was not surprised, following a string of reports about mass-made products found to contain traces of dangerous substances.

“Before it was milk that wasn’t good for the babies, then it was nappies, now it’s bread,” she said, leaving a boulangerie with two baguettes under her arm.

“It’s quite important for me that the quality is good and that there’s no chemicals or anything unnatural inside,” she told AFP.

But she said it probably wouldn’t stop her tucking into a classic French baguette, since she and her friends were only here on a brief visit.

While famously a nation of bread lovers, the French are in fact eating less and less of the stuff for various reasons, including the rise of low-carb diets.

In nine years, the average French person has gone from eating 136 grams (4.8 oz) of bread daily to 103 grams, the magazine reported.

Alongside toxins and pesticides, the magazine found that French bread is much too salty to be considered healthy.

The samples contained on average 1.38 grams of salt per 100 grams of bread—up to two grams for the saltiest.

Someone eating 120 grams of bread a day is therefore getting nearly a quarter of their recommended salt intake from bread, it warned.