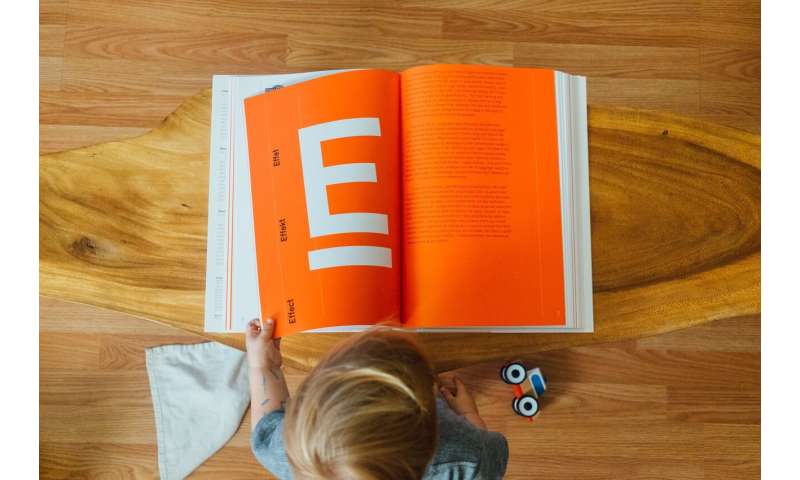 A new study demonstrates that grammar is evident and widespread in a system of communication based on reciprocal, tactile interaction, thus reinforcing the notion that if one linguistic channel, such as hearing, or vision, is unavailable, structures will find another way to create formal categories. There are thousands of people across the US and all over the world who are deafblind. Very little is known about the diverse ways they use and acquire language, and what effects those processes have on the structure of language itself. This research suggests a way forward in analyzing those articulatory and perceptual patterns—a project that will broaden scientific understanding of what is possible in human language.

This research focuses on language usage that has become conventional across a group of deafblind signers in the United States and shows that those who communicate via reciprocal, tactile channels—a practice known as “Protactile,” —make regular use of tactile grammatical structures. The study, “Feeling Phonology: The Conventionalization of Phonology in Protactile Communities in the United States” by Terra Edwards (Saint Louis University) and Diane Brentari (University of Chicago), will be published in the December, 2020 issue of the scholarly journal Language.

The article focuses on the basic units used to produce and perceive protactile expressions as well as patterns in how those units are, and are not, combined. Over the past 60 years, there has been a slow, steady paradigm shift in the field of linguistics toward understanding this level of linguistic structure, or “phonology” as the abstract component of a grammar, which organizes basic units without specific reference to communication modality. This article contributes to that shift, calling into question the very definition of phonology. The authors ask: Can the tactile modality sustain phonological structure? The results of the study suggest that it can.

In order to uncover the emergence of new grammatical structure in protactile language, pairs of deafblind research participants were asked to describe three objects to one another: a lollipop, a jack (the kind children use to play the game ‘jacks’) and a complex wooden toy with movable arms, magnets, and magnetized pieces. The research team videorecorded their descriptions and then transcribed and annotated the videos, looking for patterns.