Hafsah Sharif loves working out – but when she first started on her fitness journey she found it challenging because of her hijab.

The 19-year-old wanted to remove her hijab so she could work out, but she chooses to wear the headscarf in front of men who aren’t her relatives – so gyms and fitness classes were tricky.

She knew that this problem was affecting other women in her community and she wanted to do something about it, so last year she set up women-only classes to provide a safe space for Muslim women to get fit comfortably.

‘My relationship with fitness and exercise began during a stressful period in my life,’ Hafsah tells us. ‘The pressure of exams was getting the better of me, causing a myriad of health problems.

‘It was then that I found the one thing that consistently cleared my mind, balanced my moods, and made me feel stronger, was exercising.

‘As clichéd as it sounds, exercising really can become a form of therapy, it’s just a matter of finding the class or the sport that you enjoy.’

Last year, Hafsah approached Southampton Council’s Youth Forum with a desire to find a space for Muslim women to exercise, but she has since found that female-only spaces in fitness have a much wider appeal.

‘It began when I wanted to start taking exercising seriously myself but realised there was not a lot available to me that accommodated my hijab. However, I quickly realised that this problem wasn’t exclusive to just Muslim women,’ explains Hafsah.

‘During puberty, there is a sharp decrease in the number of girls participating in sport, as they feel uncomfortable in their bodies, but these kinds of insecurities can occur at any age and I believe that having a safe, positive environment to work out in, where women can encourage one another, is the most effective way to motivate yourself to exercise.

‘We decided to do a “This Girl Can Southampton” campaign during the month of September, to not only provided a whole range of women’s-only classes from Pilates to kickboxing, but to also connect women like me throughout the city, so that they could form their own support networks to encourage each other on their fitness journeys.’

Women often report that gyms can be quite hostile spaces, and that they don’t always feel safe and confident. So it is no wonder that the women’s-only classes were an instant hit.

‘The reaction was so positive,’ says Hafsah. ‘Throughout the month of September, we recorded the responses towards the campaign through questionnaires, and the information we collected confirmed my belief that if women’s-only classes were available, the majority would prefer to attend those, regardless of their religion or culture.’

So beyond the practicalities of wearing a hijab, there definitely seems to be a much larger demand for women’s-only classes.

According to Sport England, 40% of women say that they are put off from exercise altogether because of a fear of judgement, and black and Asian women are the groups least likely to get enough physical activity every week.

Hafsah wants to change this, and she thinks that creating accessible spaces for women to exercise without these external pressures and the presence of men could be a huge step forwards.

‘Exercise is known to have countless health benefits, not only physically but also mentally, which is why I believe that exercise is so important for everyone,’ says Hafsah.

‘Minorities, like Muslim women, are often overlooked, but having things like women’s-only classes or gyms serves as an acknowledgment of their struggle (however small or large it may be to the individual).

‘This is something that is so precious to a group of women who so often feel ignored, unless it’s in a negative capacity.

‘Following the #MeToo movement, we have finally been forced to confront the ugly truth about the everyday harassment women endure, which just reinforces the importance of having safe spaces for women where they can go to exercise without feeling uncomfortable.’

For Hafsah, not having to worry about her hijab allows her to focus solely on her workout and put all of her efforts into getting fit, without any distractions.

‘It’s not only freeing,’ she says, ‘but also therapeutic, as it allows me to clear my head and just focus on the exercise.

‘Due to the success of our first campaign we’re hoping to make it an annual event.

‘Apart from just the month of September, I hope that the positive response we have received will serve as an example to different fitness centres and organisations that there is a demand for women’s-only classes, and that it becomes the norm for gyms to provide safe spaces for women all the time.’

I am Team GB

Toyota has teamed up with Team GB to re-launch the hugely successful participation campaign ‘I am Team GB’.

Inspired by the achievements of Team GB athletes and the amazing efforts of local community heroes, Team GB has created ‘The Nation’s Biggest Sports Day’, which will take place on the 24thAugust.

Over the weekend, there will be hundreds of free and fun activities across the country, put on by an army of volunteers; the ‘I am Team GB Games Makers’.

To Join the Team and be part of The Nation’s Biggest Sports Day sign up at: www.IAmTeamGB.com 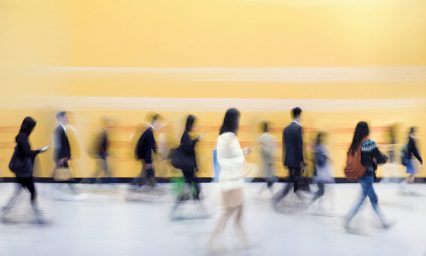 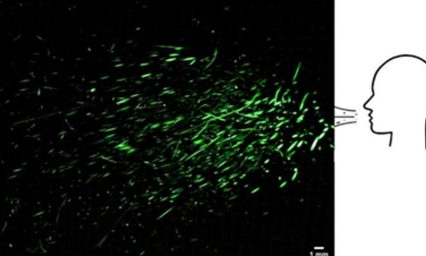