The flu vaccine is more effective this year than the past two years, according to new figures from the Centers for Disease Control and Prevention.

The CDC reported Thursday that the flu vaccine is proving 47 percent effective in preventing the strains of the flu that are most prevalent this year.

That number marks a distinct uptick from the past two flu seasons when it was 40 percent effective each year.

While the number may appear low to some, Doyle said it’s well within the standard range for how effective a vaccine is on any given year. He said that a “typical range” of effectiveness for the flu vaccine is between 40 and 60 percent.

Doyle said that it’s a common misconception that the vaccine effectiveness level suggests that someone has a close to 50-50 chance of getting the flu whether or not they get vaccinated. Instead, he stressed that “people who are vaccinated get the flu 47 percent less than people who are not vaccinated.” 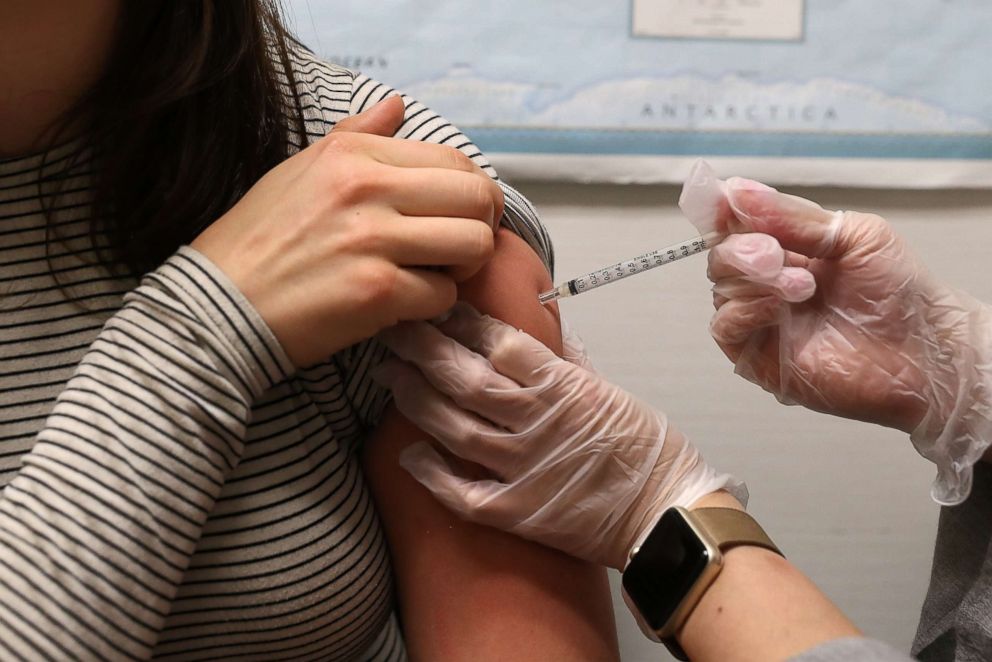 The CDC estimates there have been between 10,000 and 16,000 related deaths so far during this flu season, but it’s hard to predict how long the season will run.

“Seasons differs year to year. We had a little bit of a later start this year,” Doyle said, noting that there has been “increasing activity in the last few weeks.”

He added, “We would encourage people to get vaccinated.”