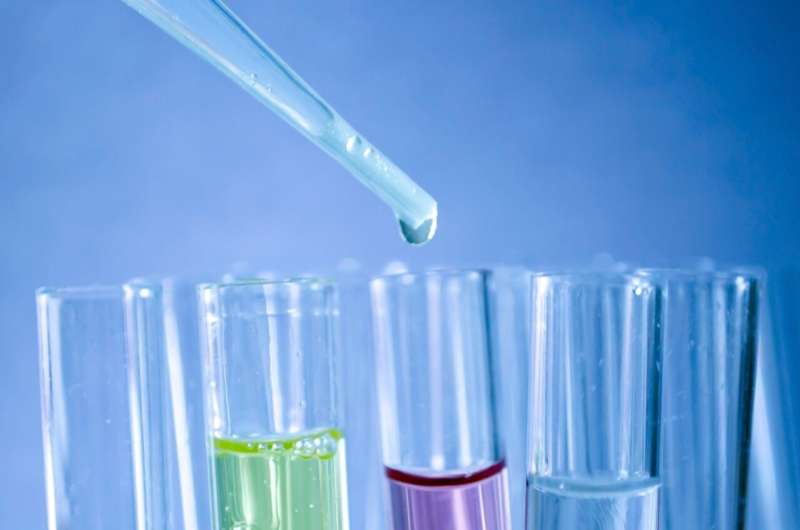 A three-drug combination that sent chronic lymphocytic leukemia (CLL) into deep remission in a broad group of patients in a clinical trial is highly effective in patients with high-risk forms of the disease, a new, phase 2 clinical trial led by Dana-Farber Cancer Institute investigators indicates.

The study’s lead author, Christine Ryan, MD, of Dana-Farber, will present the findings at the American Society of Hematology (ASH) Annual Meeting on Saturday, December 10.

The trial, conducted at Dana-Farber, Beth Israel Deaconess Medical Center, Stamford (Conn.) Hospital, and Lifespan Health System, in Rhode Island, involves 68 patients with previously untreated CLL, 41 of whom have a mutation and/or deletion in the TP53 gene in their tumor cells—an abnormality associated with an aggressive form of the disease. Patients are treated with acalabrutinib (a targeted drug), obinutuzumab (an antibody therapy), and venetoclax (a targeted agent) on a specified schedule that can continue for up to 16 cycles.

At a median follow-up of 35 months, 83% of the high-risk patients had undetectable minimal residual disease (MRD)—no detectable CLL cells per 100,000 white blood cells—in their bone marrow. And 45% had the deepest measurable response to the treatment: complete remission and undetectable MRD in the bone marrow.

Overall, the treatment was well-tolerated, researchers found, with low rates of cardiovascular problems and infections. After nearly three years of follow-up, 93% of the trial participants were alive with no advance of their disease. The study has in part supported the development of a large, phase III trial of the regimen for patients with CLL without high-risk disease that has the potential to lead to FDA approval of the regimen.