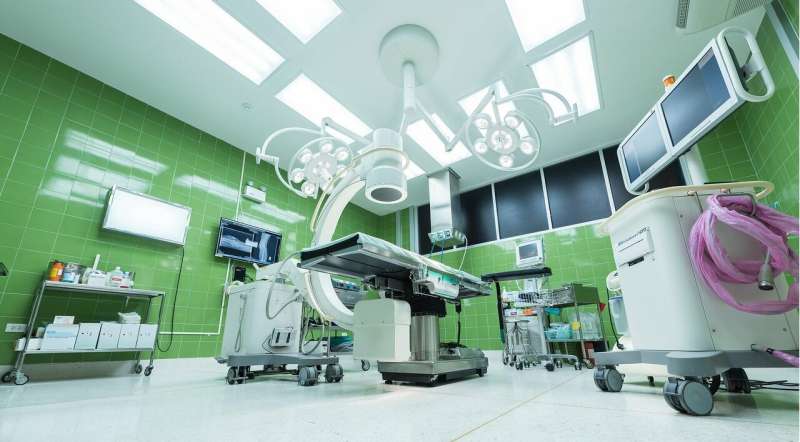 Many of the nation’s most prominent hospitals are blatantly violating federal mandates requiring transparency in pricing, and all too often patients are being kept in the dark about dramatic differences between publicly reported prices for services and their actual cost, according to a new report from Rice University’s Baker Institute for Public Policy.

The research team, led by Vivian Ho, the James A. Baker III Institute Chair in Health Economics, found poor compliance with the 2021 Centers for Medicare and Medicaid Services (CMS) requirement that hospitals publicly list their prices for shoppable services.

“The highest-rated hospitals are eager to pay for full-page media ads touting their high quality to patients. Yet many seem eager to hide the prices they charge from these same customers,” Ho said. “Patients deserve to have transparent information about hospital prices, particularly since high-deductible health plans are forcing them to pay more out of pocket.”

The researchers evaluated the price transparency of 20 high-profile hospitals listed in U.S. News & World Report’s Best Hospitals Honor Roll for 2020-21 and 41 others in the same cities with similar quality ratings. They examined the cash price and negotiated maximums and minimums for six common shoppable services, such as a chest X-ray or lower-body joint replacement.

“Full price transparency by all hospitals would aid patients and payers in identifying price outliers and choosing the most cost-effective providers,” the authors wrote.

The researchers found a number of examples of dramatic differences in reported minimum negotiated prices between two top-20 hospitals in the same city for the same procedure. For example, a $4,613 joint replacement at Chicago’s Northwestern Memorial Hospital was $16,869 at Chicago’s Rush University Medical Center.

The team also found instances of hospitals charging cash prices that were substantially higher than the published negotiated minimum. For example, the cash price for a joint replacement at New York Presbyterian Hospital was $82,485, while the minimum negotiated price was $16,704.

“Although we limited our analysis to high-quality hospitals, these results suggest that there is not always a strong relationship between price and quality for care in this facilities subgroup, and that there are potentially more opportunities for patients and insurance plan sponsors to find cost savings and high-quality care if price transparency improves,” the authors wrote.

Ho says hospitals justify flouting the transparency rules by arguing that the mandates put them at a competitive disadvantage, and that collecting and posting the data is burdensome. CMS acknowledges the data-collection burden but argues it is outweighed by the benefit to consumers, she said.