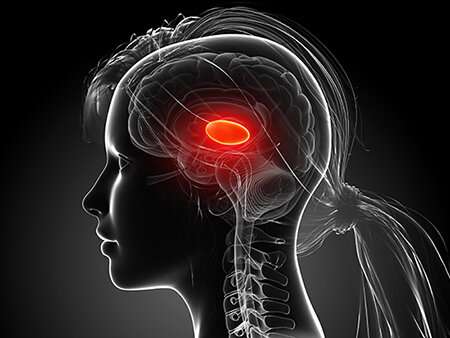 One powerful type of transformation comes from interactions between excitatory neurons that carry data to the neocortex and inhibitory neurons of the thalamic reticular nucleus, or TRN, that regulate flow of that data. Although the TRN has long been recognized as important, much less has been known about what kinds of cells are in the TRN, how they are organized and how they function.

Now a paper published in the journal Nature addresses those questions. Researchers led by corresponding author Scott Cruikshank, Ph.D., and co-authors Rosa I. Martinez-Garcia, Ph.D., Bettina Voelcker, Ph.D., and Barry Connors, Ph.D., show that the somatosensory part of the TRN is divided into two functionally distinct sub-circuits. Each has its own types of genetically defined neurons that are topographically segregated, are physiologically distinct and connect reciprocally with independent thalamocortical nuclei via dynamically divergent synapses.

“These results provide fundamental insights about how subnetworks of TRN neurons may differentially process distinct classes of thalamic information,” Cruikshank said. “The genetic distinctions add some excitement to our main findings because they will enable powerful new optogenetic and chemogenetic strategies for probing behavioral and perceptual functions of these TRN sub-circuits. A long-term goal for many of us working in this area is to learn how the TRN orchestrates information flow to and from the neocortex, guiding attention to important stimuli and suppressing distractions. If such an understanding is eventually achieved, it could help clarify how conscious awareness is lost during a form of epilepsy—absence epilepsy—that critically involves the TRN.”

Cruikshank is an assistant professor in the University of Alabama at Birmingham Department of Neurobiology. The experimental work was done at Brown University, Providence, Rhode Island, where Cruikshank was a research track professor prior to joining UAB last November.

There are also two somatosensory thalamocortical nuclei—that is, nuclei that transmit sensory information from the thalamus to the neocortex. One is the first-order ventral posterior nucleus, or VP, and the other is the higher-order posterior medial thalamic nucleus, or POM. These two nuclei send distinct information to different neocortical targets, and also send collateral axons to the TRN. So, the researchers sought to clarify the organization of those circuits, focusing on how first-order and higher-order thalamocortical nuclei communicate with the two subtypes of TRN neurons. “This is essential to understand thalamic information processing,” Cruikshank said.

Cruikshank and colleagues used a channelrhodopsin-yellow fluorescent protein anterograde tracing method from either the VP or POM to map their inputs to the TRN. They found a stark anatomical segregation of projections that aligned with the segregation of TRN cell types—VP axons made strong synaptic connections with cells in the calbindin-rich central zone of the TRN; POM axons synapsed with cells along the somatostatin-dense edges. The segregated projections were largely reciprocal—that is, the two TRN cell types predominantly inhibited the same thalamocortical nuclei that drove them.

The researchers further showed that the TRN sub-circuits had functionally different physiological mechanisms that lead to distinct processing. “Our experiments revealed that central and edge cells differentially transform their native excitatory thalamic inputs into distinct spiking outputs through differences in both dynamics of their synaptic inputs and their intrinsic burstiness,” Cruikshank said. “We were intrigued that the TRN response patterns seemed to match the types of information carried in the two sub-circuits. The primary central cells had strong but transient spiking—ideal for processing discrete sensory events. The edge cell responses were more stable and sustained—consistent with temporally distributed higher-order signals integrated from multiple sources.

When the researchers looked at the visual TRN, they found sub-circuits similar to the somatosensory TRN. This, in turn, suggests, the researchers say, that a primary central core—flanked by higher-order edge neurons—may be a widespread TRN motif.

The findings challenge a longstanding hypothesis about the way TRN implements its role as a gatekeeper of information flow. “It has been proposed that inhibitory cross-talk between distinct thalamic circuits may allow them to regulate one another locally,” Cruikshank said. “However, the sharp and reciprocal segregation of sub-circuits we observed suggests that intrathalamic cross-talk may play a minor role, and perhaps we should look to other mechanisms for cross-system regulation.” 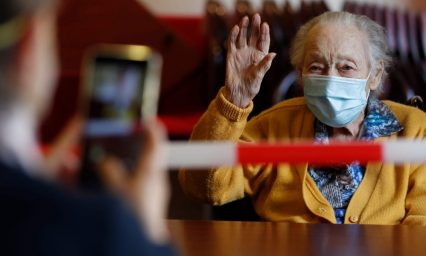 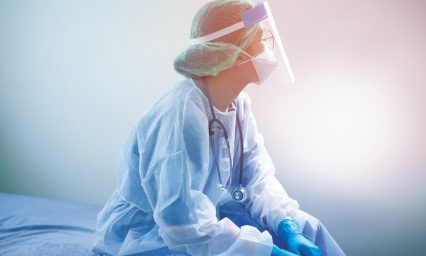 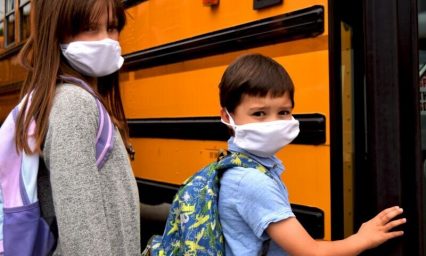 Kids much less prone to coronavirus infection than adults: study 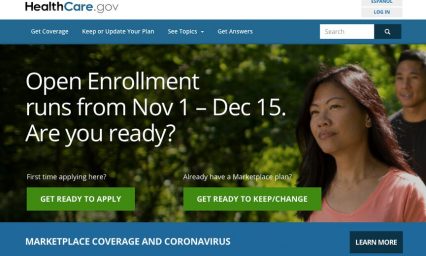 If Obamacare goes away, here are eight ways your life will be affected

2020-09-25
We and our partners use cookies on this site to improve our service, perform analytics, personalize advertising, measure advertising performance, and remember website preferences.Ok