We’re disappointed that we have to bring this to your attention, but at least two women have recently tried to vacuum blood out of their vaginas while on their period, according to a nurse on Twitter (username: @OdesseyT99)

She tweeted this week to remind all of us that this is a horrible idea. The tweet, which, obviously, went viral, read: “Ladies…Please stop using your vacuum hose to end your period early. You’re gonna wind up sucking out a lot more than blood! There were 2 cases of this so far this week and both women had to be admitted. Just…STOP!”

Jennifer Gunter, MD, a gynecologist and author of The Vagina Bible, weighed in on Twitter, asking the nurse, “Was this done as a home abortion?” Another Twitter user commented, “Omg just the thought makes me squirm.” We reacted the same way.

It might—well, it should—be obvious why using a household cleaning appliance to stop your period is a horrible idea. But in case you’re even considering going to such an extreme measure to stop your period, we’ll explain, via the nurse’s follow-up tweets, why that’s bad. After the original PSA, the nurse tweeted why this practice is very dangerous: “Your period has a steady flow of its own. A vacuum increases that flow by 1000 times. Your body can’t adjust to that speed and sudden loss of blood and you go into shock.”

After that, someone asked, “Does it even work?” which is a fair question. Will going to the trouble of vacuuming your vagina even result in the consequences you want? The nurse answered, “It does for about an hour or so, but your body will go into shock. Your period has a steady flow of its own. Increase that flow 1000 times with your vacuum and your body can’t take it.” She later tweeted that “[t]hese women are so lucky they aren’t dead.”

Some users reacted with understandable disbelief. The nurse validated that, tweeting, “If I wasn’t the attending nurse I would not have believed it myself.”

Health spoke to an expert to find out what would happen to your body if you were to try the dangerous experiment. Sophia Yen, MD, a clinical associate professor at Stanford School of Medicine, confirmed that it’s not a good idea. “It’s not safe because the body wants to shed in a safe way. To me, it would be like ripping off a scab. It’s disrupting a natural, safe process. It might make you bleed more—your body’s shedding and trying to heal.”

Dr. Yen is also the founder of Pandia Health, a California-based birth control mail service. She points out there are other, safe ways to address stopping your period, which you can’t do by vacuuming your vagina.

“Please do it chemically,” she says, mentioning birth control pills as a way to get your bleeding under control. Additionally, she says that, if you’re otherwise healthy, you can take 600 milligrams of ibuprofen three times a day for up to five days, but she cautions that you need to take it with food. She notes that this can decrease bleeding by 30%.

Moral of this story: do not ever, under any circumstances, vacuum your vagina! 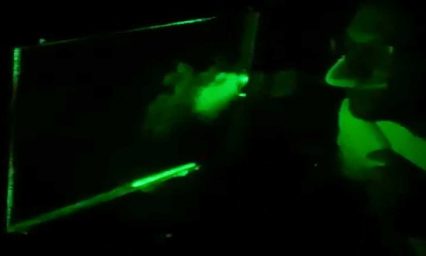 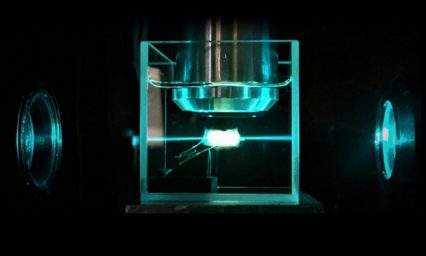 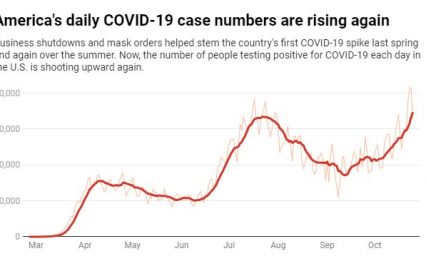 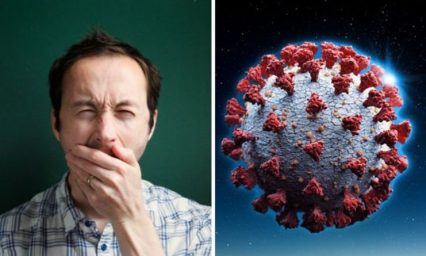 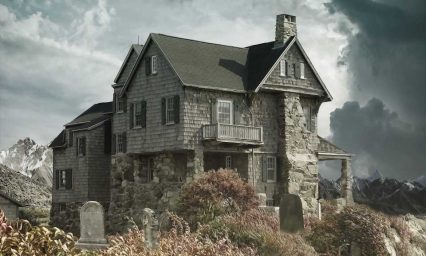