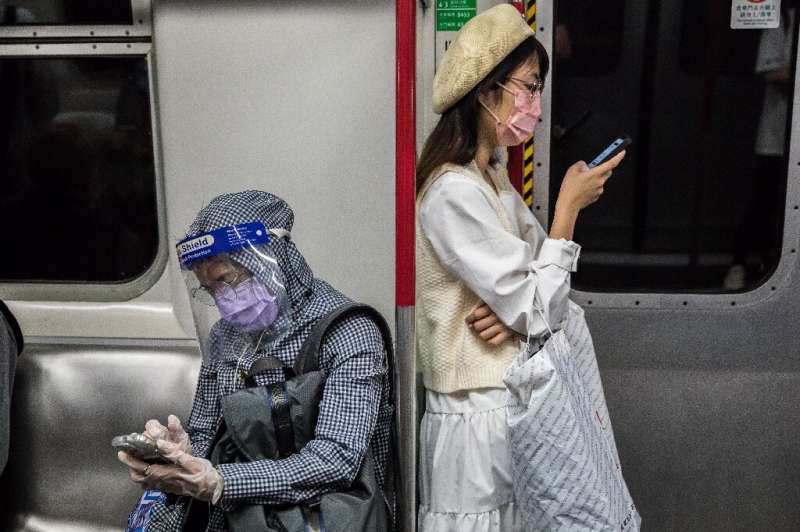 Two years after the official start of the pandemic, some countries are now trying to “live with Covid”, however scientists warn that potential new variants and unequal vaccination rates threaten any long-awaited return to normality.

When US global health researcher Christopher Murray wrote “Covid-19 will continue but the end of the pandemic is near”, in The Lancet medical journal in late January, he summed up the hopes of many national health authorities around the world.

In the weeks leading up to the two-year anniversary of the World Health Organization declaring a pandemic in March 2020, countries such as Britain and Denmark lifted all legal Covid restrictions. Many US states also relaxed mask and other rules.

British Prime Minister Boris Johnson said the change marked the beginning of learning “to live with Covid”, as the global death toll falls after the more transmissible though less severe Omicron variant swept the world.

The WHO has said that the “acute phase” of the pandemic could end by the middle of this year—if around 70 percent of the world is vaccinated.

From pandemic to endemic?

Spain has been among the nations calling for approaching Covid as having transitioned to an “endemic” phase, meaning it has milder seasonal outbreaks that humanity can live with, such as the flu.

However some scientists worry governments could use the somewhat vague term to justify lifting life-saving measures. 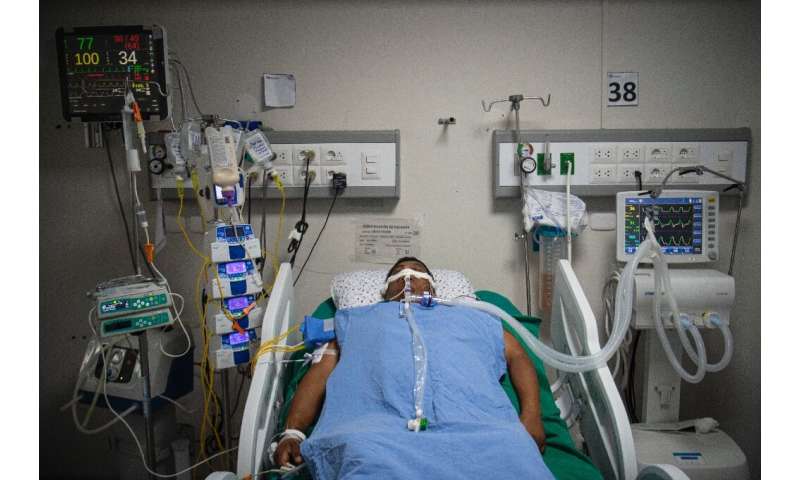 University of Oxford evolutionary virologist Aris Katzourakis said “the word ‘endemic’ has become one of the most misused of the pandemic.”

“A disease can be endemic and both widespread and deadly,” he wrote in the journal Nature last week, pointing out that malaria killed more than 600,000 people in 2020, while 1.5 million died of tuberculosis.

There are also other options than just pandemic or endemic. The British government’s scientific advisory body SAGE has laid out four potential scenarios for the years to come.

Under the “reasonable best-case” scenario, there will be smaller regional or seasonal outbreaks, as the higher Covid numbers lead to fewer flu cases.

The different outcomes hinge on two key uncertainties: the possible emergence of new variants, and the ability of vaccines to protect against the disease in the long term.

When it comes to vaccines, Omicron has served as both a warning and a test. 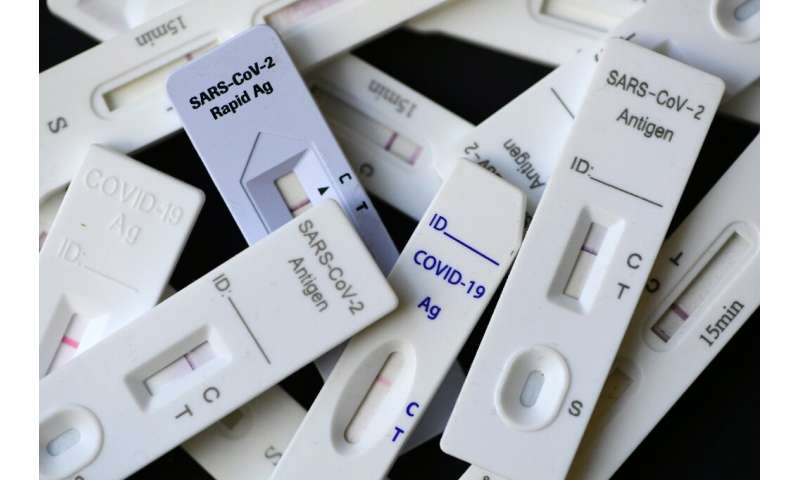 Many epidemiologists say that simply letting Covid spread unchecked gives it a greater chance of mutating into new strains.

And there is no guarantee that such new variants will be less deadly.

“There is a widespread, rosy misconception that viruses evolve over time to become more benign,” Katzourakis said.

“This is not the case: there is no predestined evolutionary outcome for a virus to become more benign,” he said, pointing out that the Delta variant was deadlier than the first strain that emerged in Wuhan, China.

But they are very effective in preventing severe disease and death—particularly third booster shots which have been rolled out across the world.

Vaccines to the rescue?

Countries such as Israel and Sweden have started administering fourth doses, but experts fear that an endless number of booster shots is a short-sighted strategy. An Israeli trial in January also found that a fourth dose was less effective against Omicron. 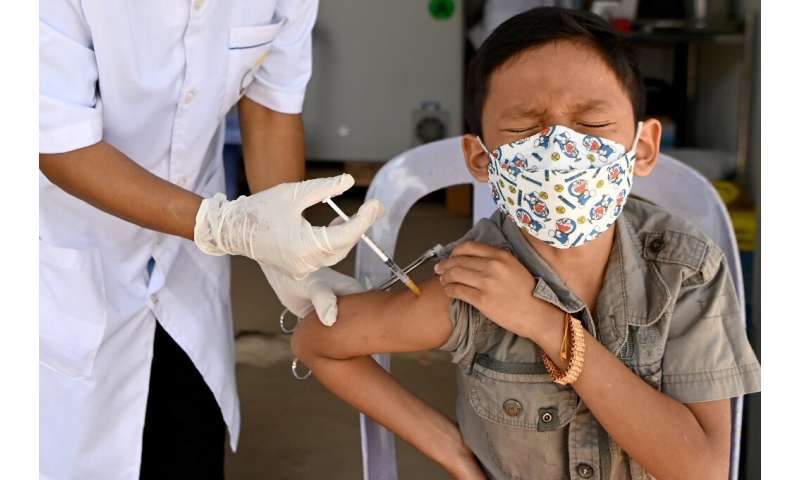 Pharma giants have raced to develop a vaccine that specifically targets Omicron, but none seem close to becoming available.

Several recent preliminary results of tests carried out on animals and not peer reviewed have suggested the targeted vaccines are no more effective against Omicron than their predecessors.

But there could be another way: broadening rather than narrowing the scope of the vaccine.

Three researchers including Anthony Fauci—US President Joe Biden’s chief medical adviser—have called for a “universal coronavirus vaccine” that would protect not just against Covid but also against future coronaviruses that could spread from animals and trigger another pandemic.

“We must now prioritise development of broadly protective vaccines,” the researchers wrote in the New England Journal of Medicine over the weekend.

However such a vaccine faces major hurdles and the first efforts have only just begun trials on humans.

In the meantime, the WHO emphasises that the best way to end the acute phase of the pandemic is for rich countries to share their doses rather than boost their populations again.