In the battle of two Bachelor Nation stars, Andi Dorfman came out on top.

The season 10 Bachelorette, 32, ran the TCS New York City Marathon on Sunday, along with Tyler Cameron, who was a contestant on season 15.

Despite some gentle ribbing from Cameron, 26, ahead of the race — he joked on his Instagram Story that Dorfman would be way behind him on the 26.2 mile course — she crushed his time, finishing in 3 hours and 56 minutes.

Cameron (who was, to be fair, running his second marathon in less than a month) crossed the finish line in 4 hours and 39 minutes, where his mom was waiting with his medal.

After a fan pointed out that Dorfman easily beat Cameron, he graciously celebrated his fellow reality star.

“She’s bad ass! Mad props to Andi!” he wrote on Twitter. “She worked hard and getting under 4 hours is a major accomplishment. So proud of her.”

Back in August, before Dorfman dominated on Sunday, she and Cameron trained together in Central Park in support of his charity, ABC Food Tours. Dorfman thanked him for inviting her along for the run, which included over 200 fans.

“They crushed it yesterday!” she wrote on her Instagram Story. “Thanks for letting me be a part of it.”

That also led to rumors that she and Cameron were dating, but he was soon spotted with his now-ex, Gigi Hadid.

Three months and one marathon later, Dorfman celebrated her finish with a simple “26.2 ✔️” post on Instagram.

Cameron and Dorfman were just two of over a dozen celebrities to hit the famous (and hilly) course. Orange is the New Black star Uzo Aduba also ran, finishing in 7 hours and 40 minutes, along with 20/20 co-host Amy Robach (4 hours and 16 minutes), Catfish host Nev Schulman (3 hours and 25 minutes), chef Richard Blais (4 hours and 37 minutes) and comedian Jon Glaser (4 hours and 44 minutes), among others. 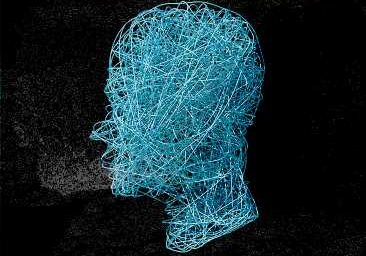 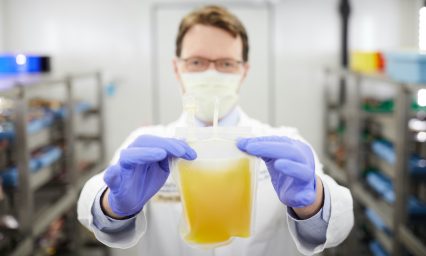 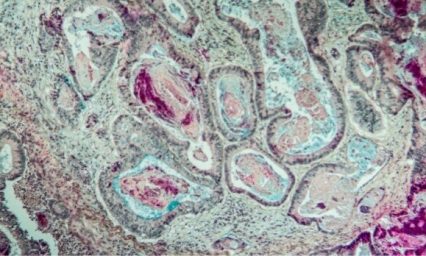 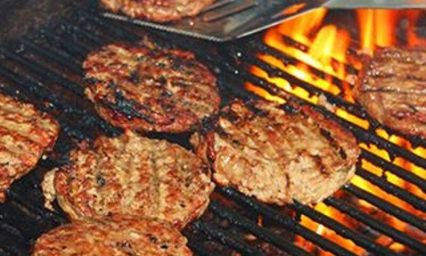 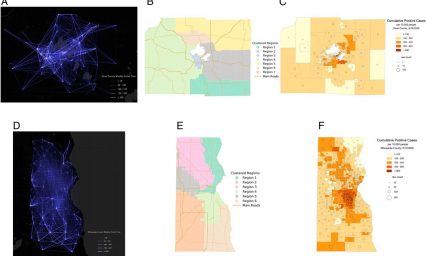 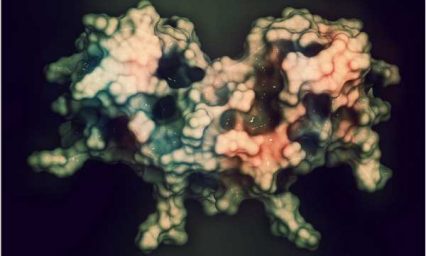 Could type III interferons be used as a SARS-CoV-2 therapeutic?