Type 2 diabetes occurs when the body doesn’t produce enough insulin to control blood sugar levels. Sustained high blood sugar levels can pose a number of serious health risks, such as heart disease or stroke. Fortunately, the condition is strongly linked to diet and exercise – factors that can be addressed. One study reveals a more complicated association however.

We were surprised though by the magnitude of the effect size

Concerns about the impact of climate change on public health has tended to focus on extreme weather events – images of destroyed communities proliferate online and in the 24-hour news cycle. Research published in the journal BMJ Open Diabetes Research & Care  suggests there is a more pernicious link to public health however.

The study found that between 1996 and 2009, as outdoor temperatures rose across the United States, so did the prevalence of diabetes. “We were surprised though by the magnitude of the effect size,” said Lisanne Blauw, a researcher at Leiden University Medical Center in The Netherlands and lead author of the study.

Blauw added: ”We calculated that a one degree Celsius rise in environmental temperature could account for more than 100,000 new diabetes cases per year in the USA alone,” she said. “Future research into the effects of global warming on our health status is therefore of great importance.”

It is important to remember that correlation is not causation, however. Others risk factors play a more prominent role, as Dr Adrian Vella, an endocrinologist who has researched Type 2 diabetes at the Mayo Clinic, explained: “I think calorie consumption and weight are probably the biggest by a country mile.” 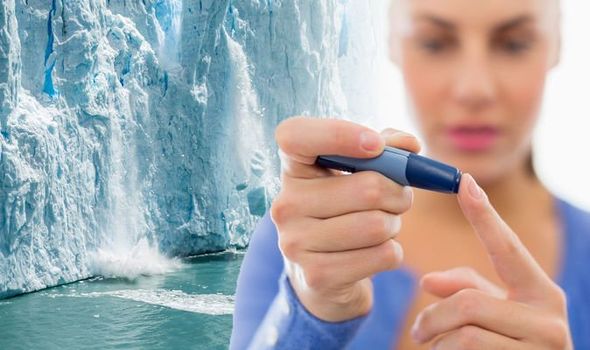 Commenting on the finding, Vella said: “I think the general message always should be that association studies do not actually imply causation.”

For the study, researchers analysed data on the incidence of Type 2 diabetes in the United States, including the territories of Guam, Puerto Rico and the Virgin Islands, between 1996 and 2009. The data came from the CDC’s Behavioral Risk Factor Surveillance System.

The researchers also analysed data on the mean annual temperature per state using data from the National Centers for Environmental Information.

The worldwide prevalence of glucose intolerance rose by 0.17 percent per one degree Celsius increase in temperature, the researchers found.

“To the best of our knowledge, this study is the first to assess the association of outdoor temperature with diabetes incidence and the prevalence of raised fasting blood glucose on a national and global level,” the researchers wrote. 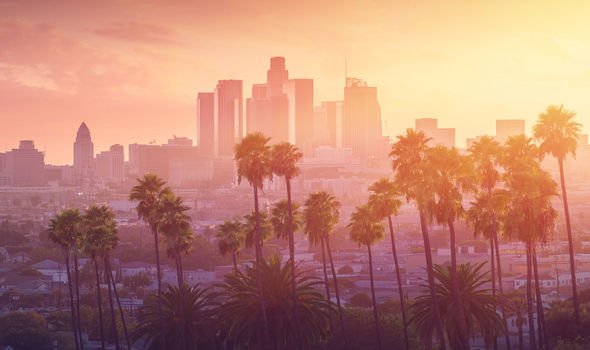 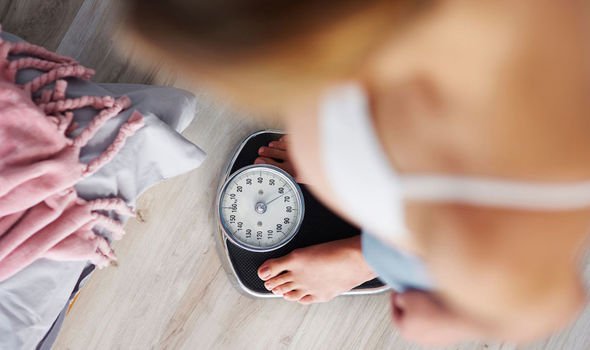 Although more research is needed to determine why – and how – this correlation even exists, the study posed one hypothesis that involves the way cooler temperatures can activate a type of body fat called brown fat, or brown adipose tissue.

“The function of brown fat tissue is to burn fat to generate heat, which is important to prevent a decline in body temperature during cold exposure. Therefore, we hypothesise that brown fat plays a role in the mechanism underlying the association between outdoor temperature and diabetes,” Blauw said. “In warmer climates, brown fat may be less activated, which may causally lead to insulin resistance and diabetes.”

On the other hand, Vella said that brown fat doesn’t have that much of an impact on metabolism in humans.

“In humans, brown adipose tissue likely explains about 1% or 2% of energy expenditure in cold situations, and shivering explains far more, so it’s an exaggeration,” he said.

“Between 1996 and 2009, I believe the environment has changed,” he added. “Lots of things changed that might change diabetes incidence, right? The actual population composition changed a little bit. The caloric consumption of that population likely changed. We don’t know about physical activity.” 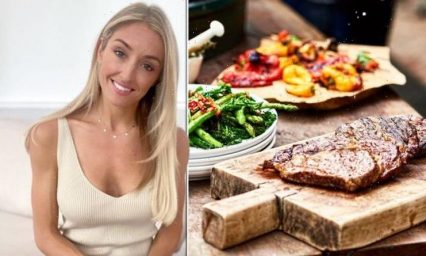 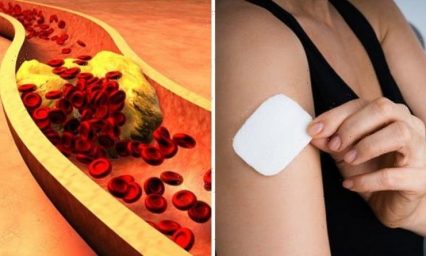 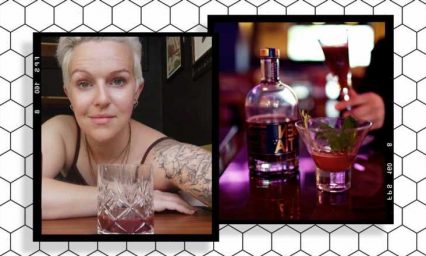 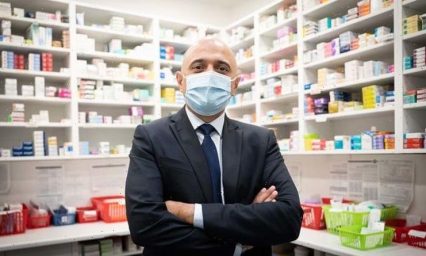 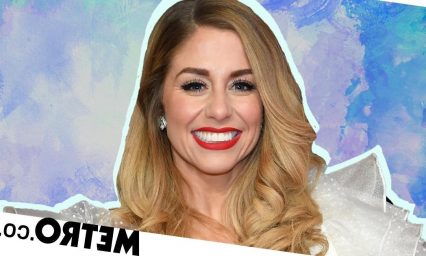