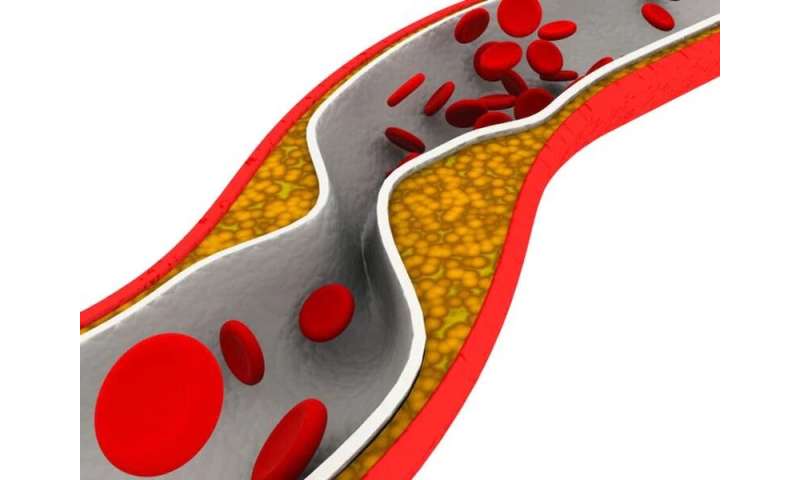 Based on these findings, the USPSTF concluded with moderate certainty that the harms of screening for asymptomatic carotid artery stenosis outweigh the benefits in the general population. This recommendation statement was a reaffirmation of the 2014 recommendation.