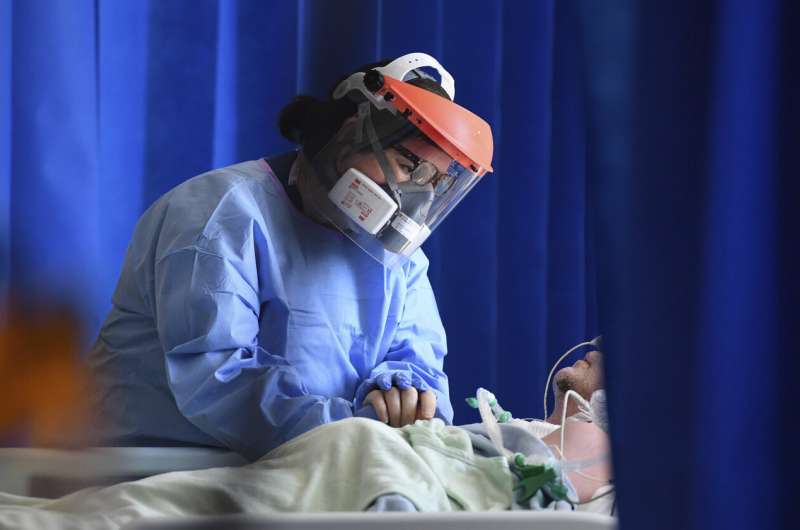 More than 100,000 people have died in the United Kingdom after contracting the coronavirus, a year into Europe’s deadliest outbreak, figures from the government showed Tuesday.

Britain is the fifth country in the world to record 100,000 virus-related deaths, after the United States, Brazil, India and Mexico, and by far the smallest. The U.S. has recorded more than 400,000 COVID-19 deaths, the world’s highest total, but its population of about 330 million is about five times Britain’s.

“It’s hard to compute the sorrow contained in that grim statistic,” a somber Prime Minister Boris Johnson said at a televised news conference.

The U.K. toll is more than twice as many people as were killed by German bombs in Britain in the 1940-41 Blitz, and 30,000 more than the total number of British civilians killed during the six years of World War II.

The first confirmed British victim of the virus was Peter Attwood, an 84-year-old retiree who died on Jan. 30, 2020—though the cause was not recorded as COVID-19 until months later.

A year on, hundreds of thousands of Britons are grieving the loss of loved ones, and demanding an accounting for the terrible toll. 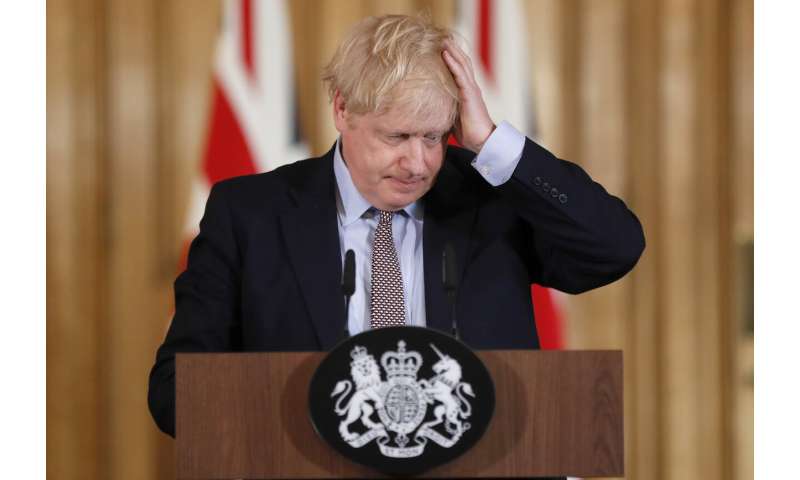 In part, Britain has suffered because of longstanding factors such as high levels of conditions including obesity and heart disease, a large gap between rich and poor and London’s status as a global crossroads.

But decisions during the pandemic also played a part. Johnson’s Conservative government is accused by many scientists of waiting too long to impose a lockdown in March as infections were rising exponentially. Leading epidemiologists say acting a week sooner might have cut the death toll in half.

As in other European countries, cases fell in the summer, then took off again. A more transmissible variant identified in southeast England helped push infections to new highs, and brought a new lockdown, even as a nationwide vaccination campaign began.

Johnson—who spent a week in the hospital with the virus in April—has promised that a public inquiry will examine Britain’s handling of the pandemic, though he has not said when it will start. 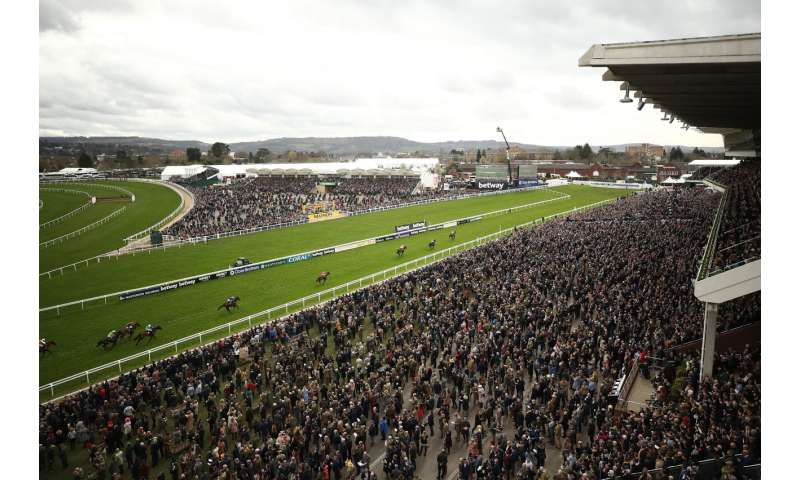 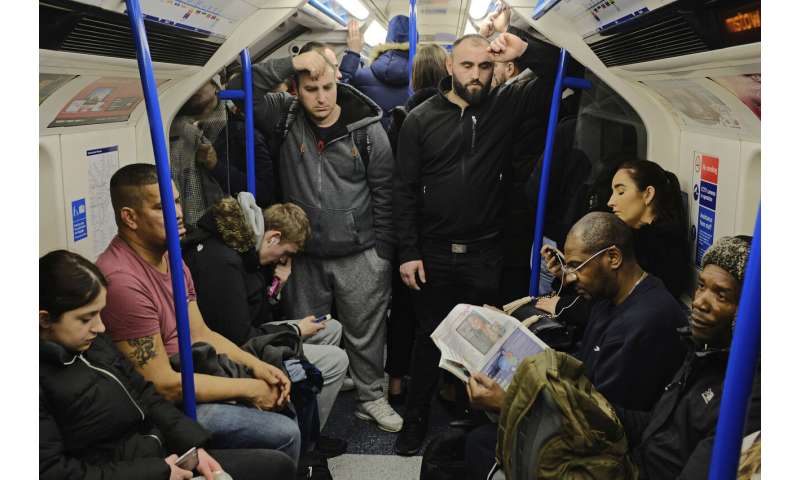 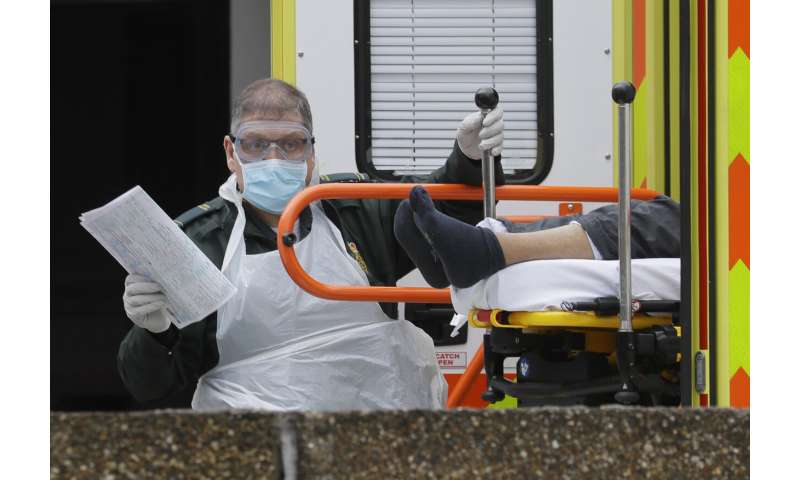 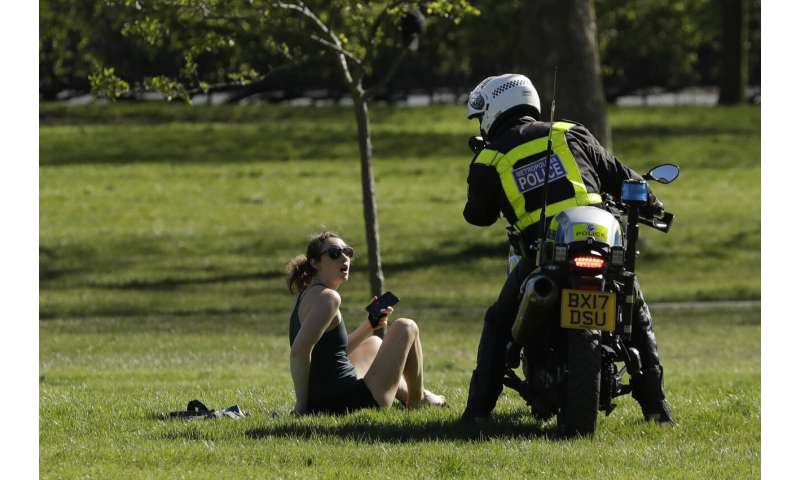 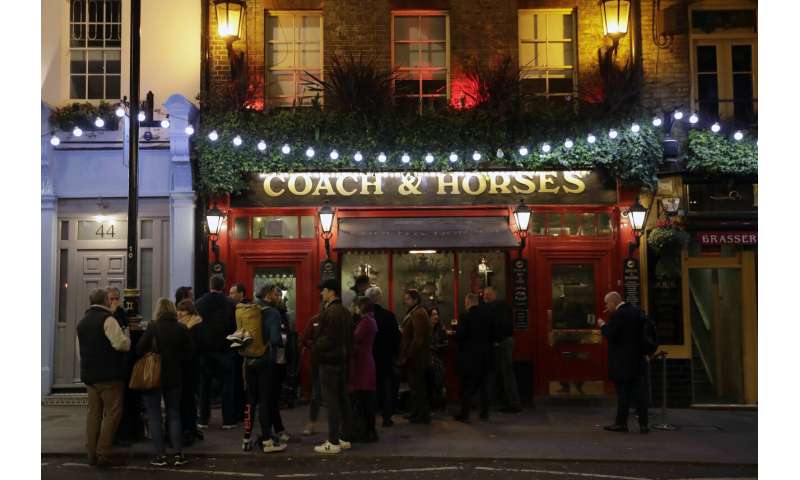 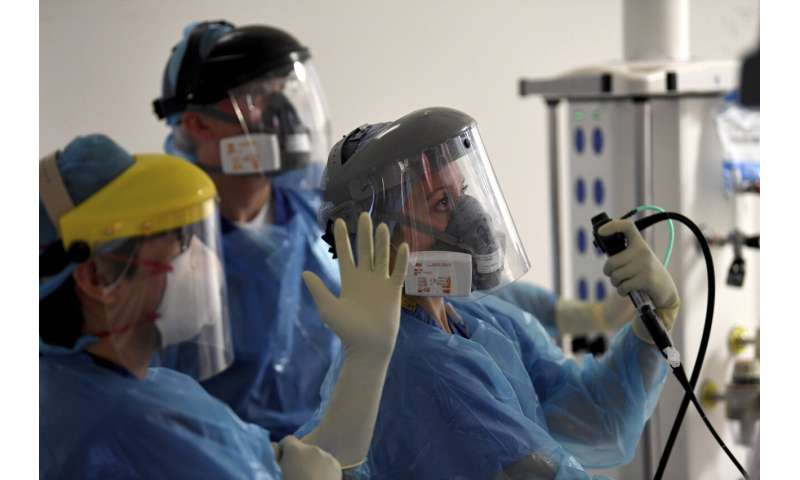 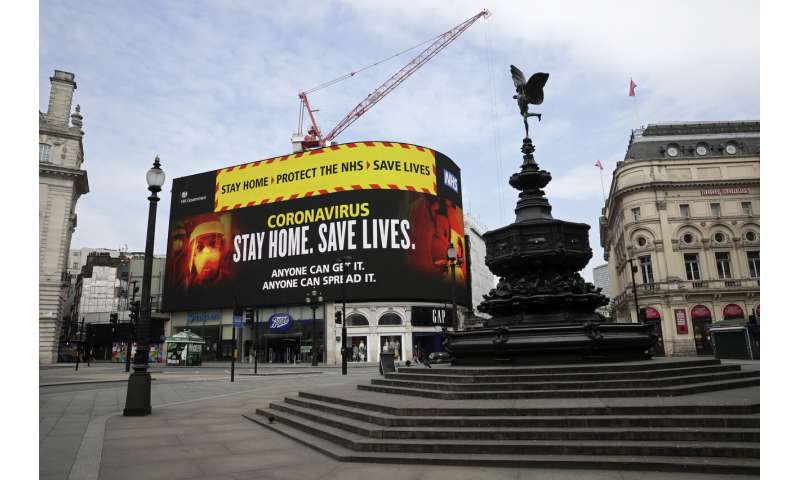 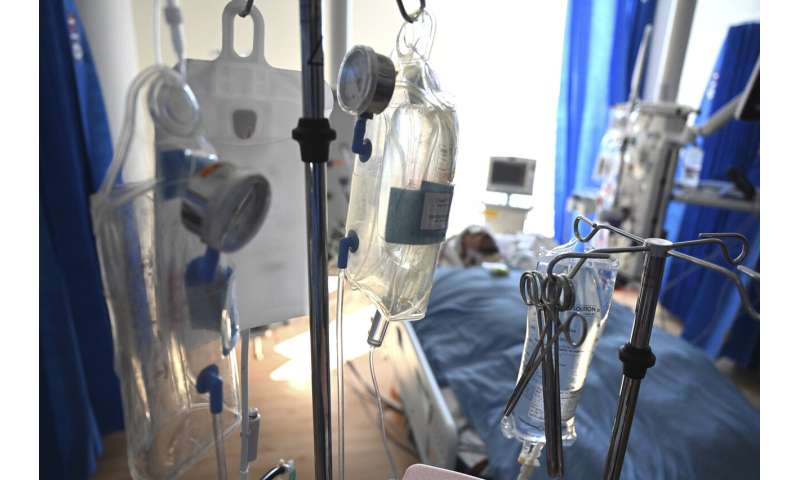 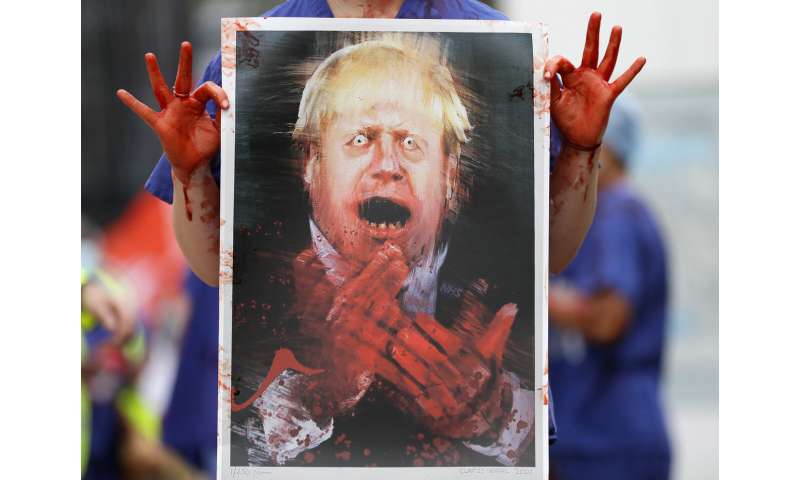 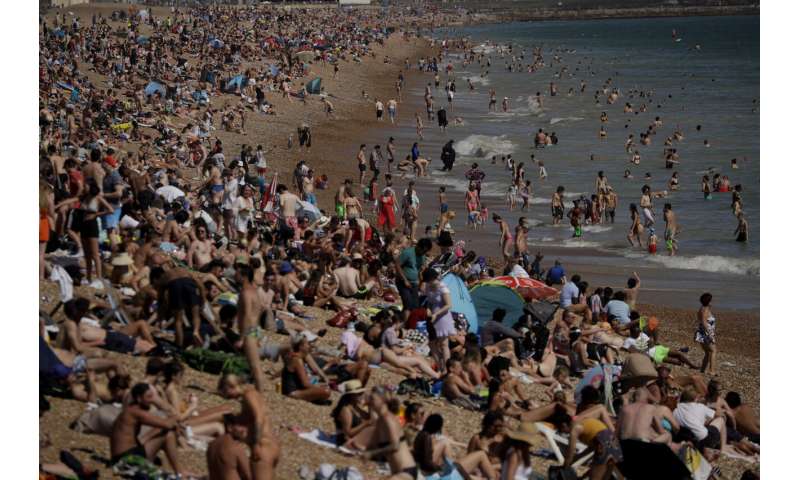 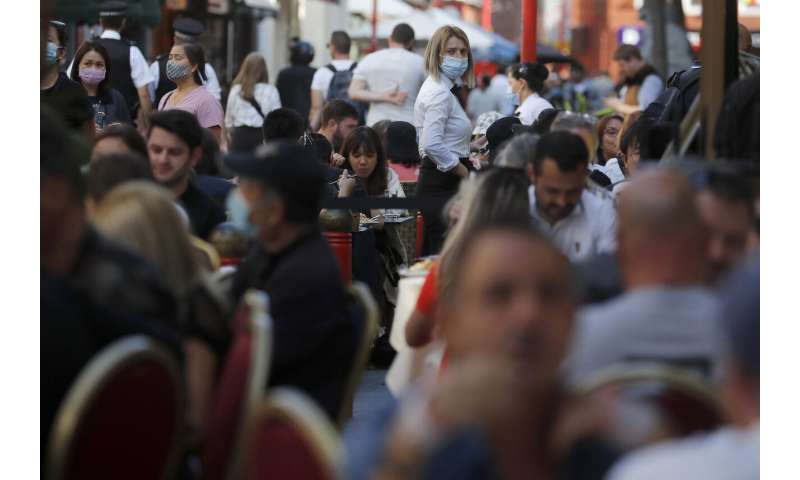 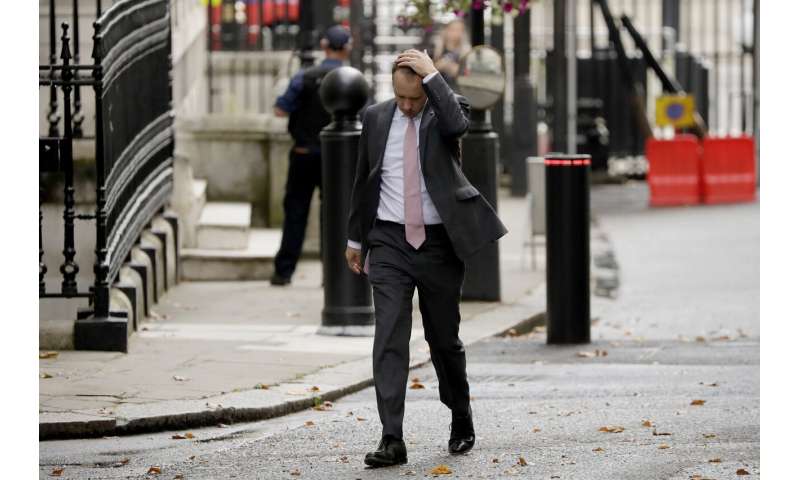 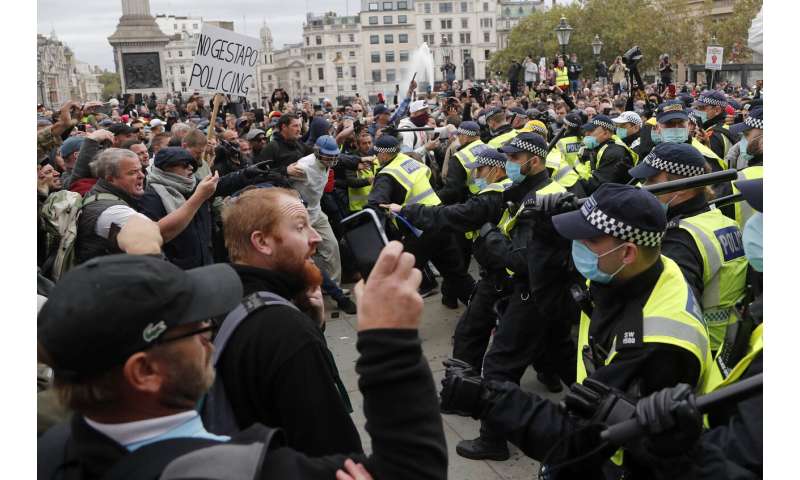 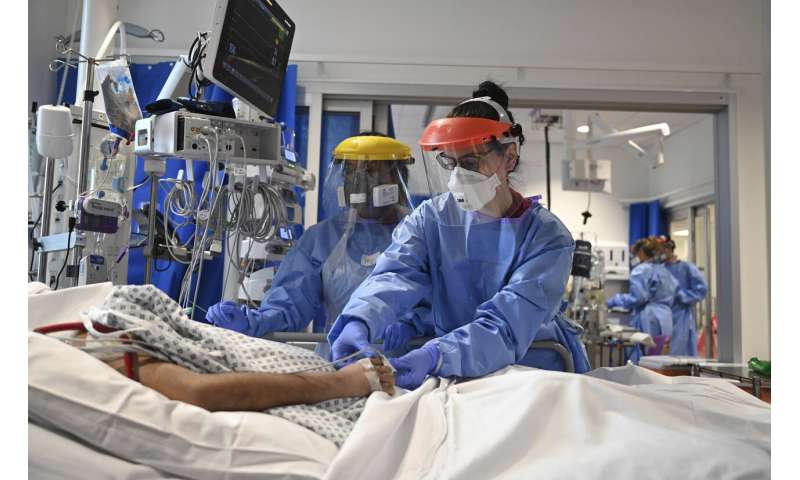 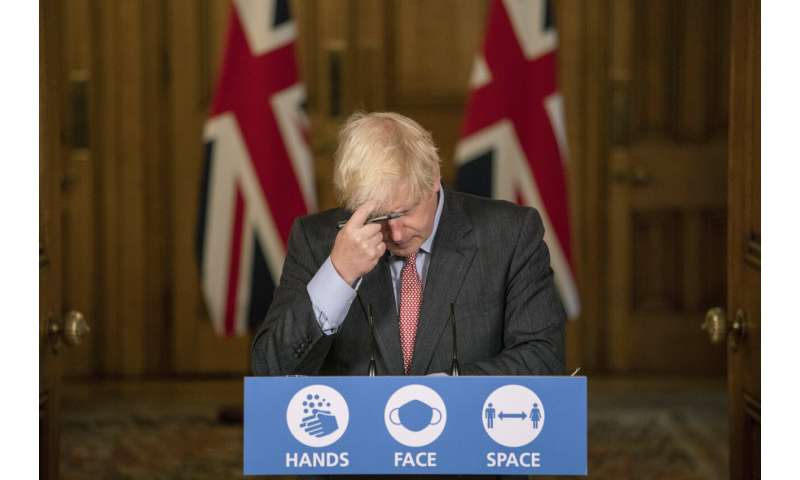 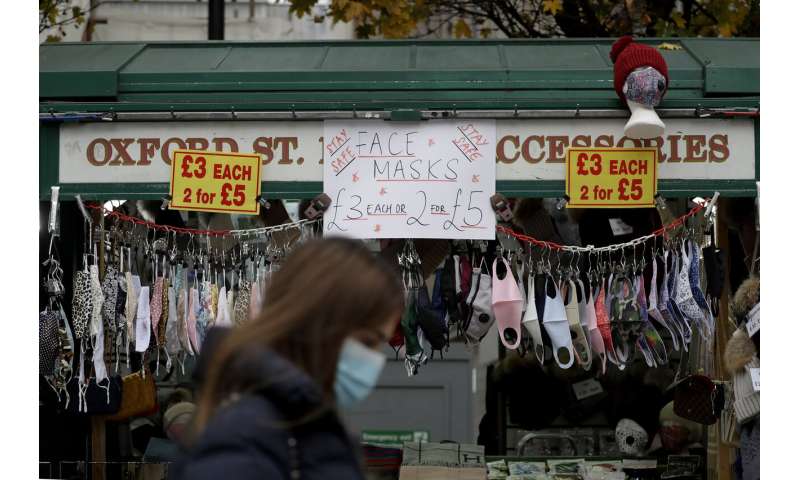 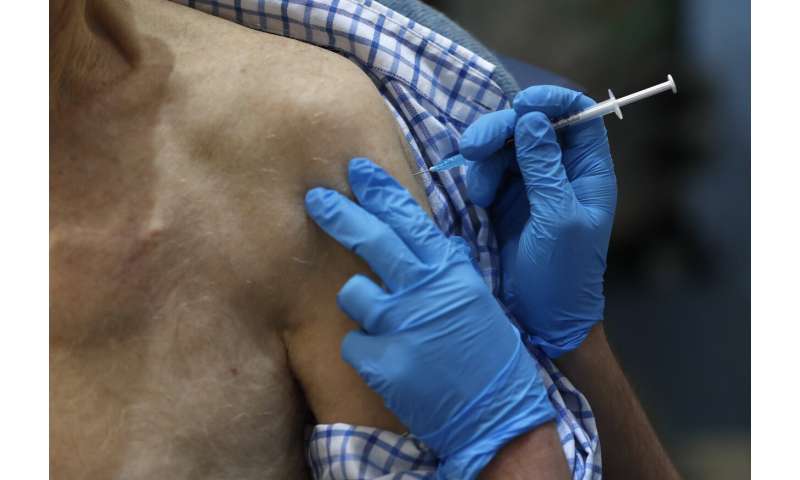 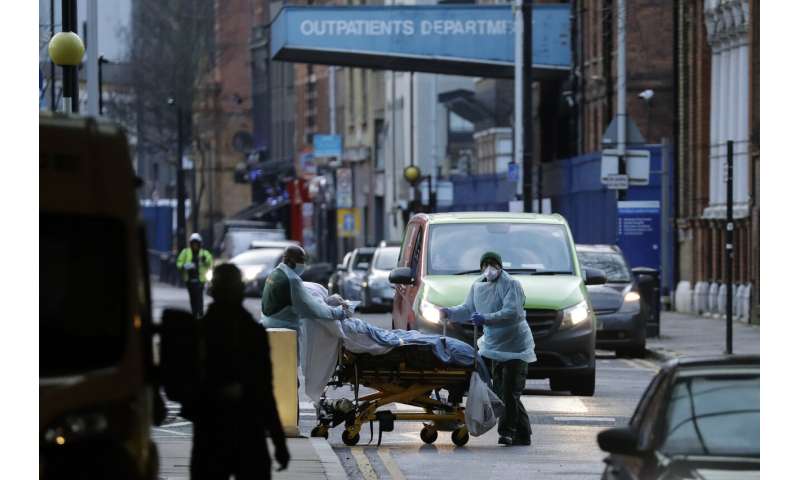 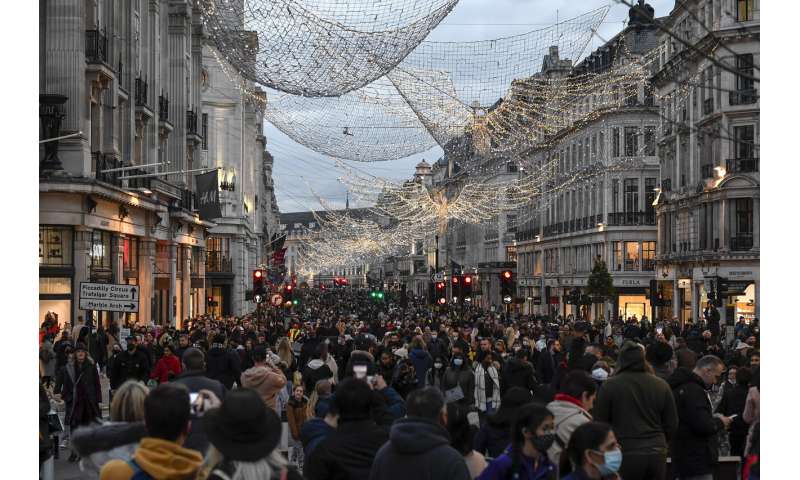 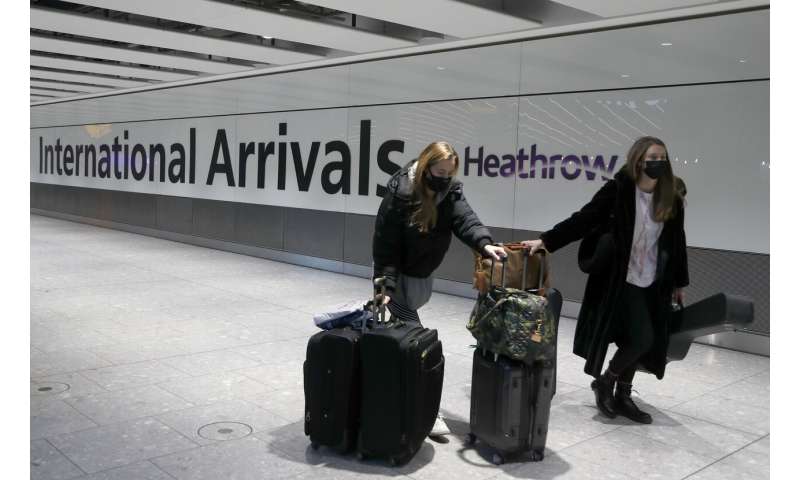 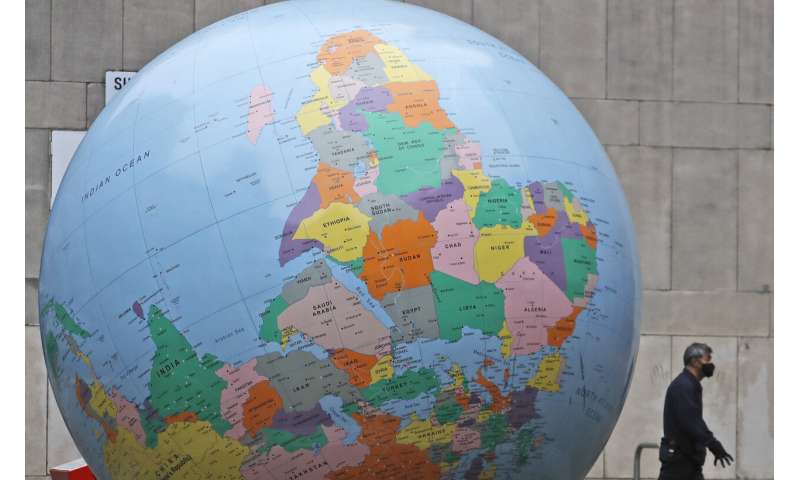 “Of course we will learn lessons in due course and of course there will be a time to reflect and to prepare for the next pandemic,” Johnson said last week.

The official count records people who died within 28 days of testing positive for the virus.