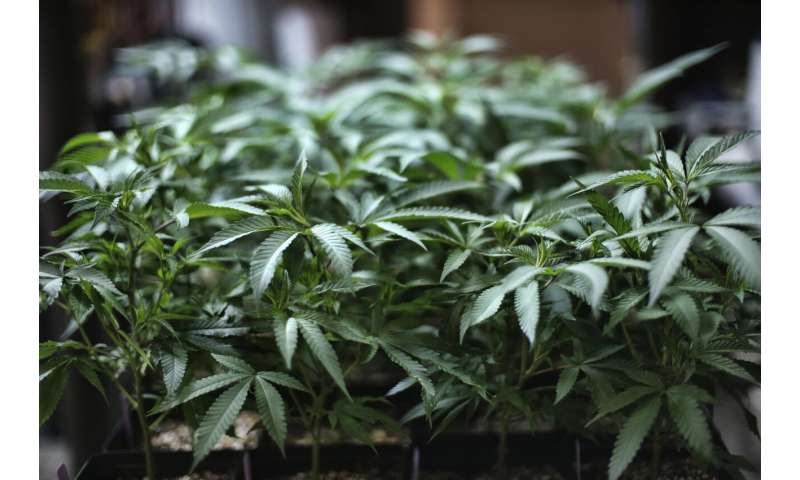 The U.N. Commission on Narcotic Drugs voted Wednesday to remove cannabis and cannabis resin from a category of the world’s most dangerous drugs, which could impact the global medical marijuana industry.

The Vienna-based U.N. agency said in a statement that it had voted 27-25, with one abstention, to remove cannabis and cannabis resin from Schedule IV of the 1961 Convention on Narcotic Drugs, where it was listed with heroin and several others.

The drugs that are on Schedule IV are a subset of those on Schedule I of the convention, which already requires the highest levels of international control, and the agency voted to leave cannabis and cannabis resin on that list alongside cocaine and opioids.

That means that member nations aren’t cleared to legalize marijuana under the international drug control system.