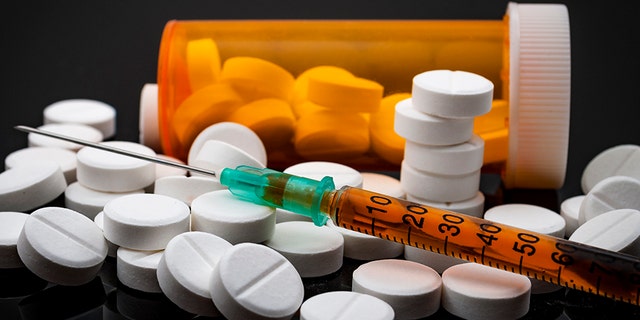 Johnson &amp; Johnson was recently found responsible for stoking the opioid epidemic by a judge in Oklahoma.
(iStock)

“There are hundreds of litigations going on across the country and I do think this will send a message across the states,” he told Fox News, adding that he’s “happy to see the money is going to be going to some of the people who have really been impacted.”

Oklahoma Attorney General Mike Hunter argued Johnson & Johnson conducted an intensive marketing campaign that flooded the market and misled consumers about the addictive risks of the drug, calling the company “the kingpin behind the nation's ongoing opioid crisis.”

"We have proven that Johnson and Johnson built its billion-dollar brand out of greed and on the backs of pain and suffering of innocent people,” he added.

Hunter was seeking $17 billion from Johnson & Johnson to cover treatment and prevention programs.

Sabrina Strong, an attorney for Johnson & Johnson, called the judge’s ruling “flawed.” The company argued that its drugs only represented about 1 percent of the opioid market.

"I think the nation's opioid abuse crisis is a serious public health issue. Nobody disputes that. But you can't sue your way out of the opioid abuse crisis," Strong said in a press conference. "This is a problem that faces the country that must be addressed by public and private partnerships by all state stakeholders."