Check out what’s clicking on FoxBusiness.com.

The U.S. government will buy Siga Technologies Inc's $26-million worth of intravenous formulation of antiviral drug Tpoxx, the company said on Tuesday, as the country fights an outbreak of monkeypox cases.

The company plans to deliver by next year the order for the IV treatment, which would be a vital option for patients unable to swallow the oral pill as monkeypox symptoms include rashes and blisters in the mouth.

More than 27,800 cases of monkeypox have been reported in over 80 countries where the disease is not endemic. The United States has reported more than 7,500 cases.

MONKEYPOX: WHAT YOU MUST KNOW ABOUT THE VIRUS — AND HOW TO PROTECT YOURSELF

The oral and intravenous formulations of Tpoxx are approved by the U.S. Food and Drug Administration for the treatment of smallpox, but does not yet have clearance to treat monkeypox. 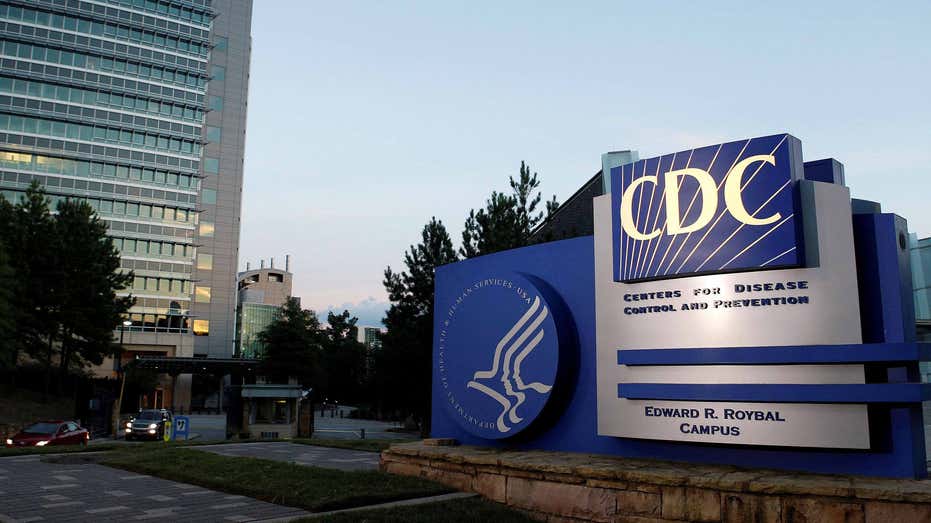 The CDC has issued guidance on the use of the drug Tpoxx for treating monkeypox under “expanded access” use as an investigational drug. Pictured: CDC headquarters in Atlanta, Georgia, on Sept. 30, 2014. (REUTERS/Tami Chappell/File Photo / Reuters)

However, the Centers for Disease Control and Prevention has provided a guidance for its use under 'expanded access' as an investigational drug. (https://bit.ly/3p46D6j)

The company said the government has also decided to fund a post-marketing field study for the intravenous form of the drug.

Siga has also received multiple orders for its oral drug from Canada as well as countries in Europe and Asia-Pacific.