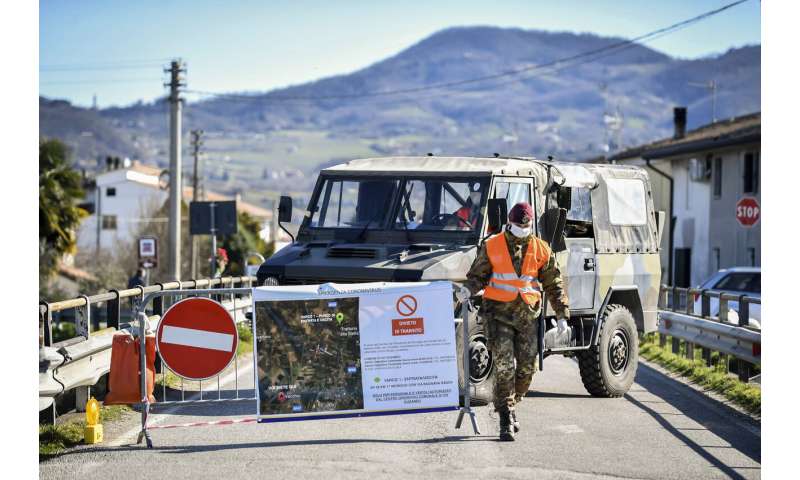 The number of people infected in Italy with the new coronavirus rose 40% to 1,576 in just 24 hours, Italian authorities announced Sunday, adding that five more infected people had died. The news came as a new U.S. government advisory urged Americans not to travel to the two Italian regions hardest hit by the virus.

That brings the number of deaths in Italy to 34 since cases of the virus exploded in the country on Feb. 21.

Italian health authorities say the increase is expected, since it takes as long as two weeks for containment measures to take effect, and because Italy has a large number of elderly people.

The U.S. travel advisory cited quarantines set up in 10 towns in Lombardy and one in Veneto, with a combined population of 50,000 people, as well as the ”the level of community transmission of the virus.” It followed an earlier warning late Friday for Americans to avoid non-essential travel to all of Italy.

Tourism officials call the U.S. warning covering all of Italy potentially calamitous to the industry, which represents 13% of gross domestic product in a country famed for its world-class museums, archaeological sites, art cities and natural beauty.

More than 5.6 million Americans visit Italy every year, representing 9% of foreign tourists and the second-largest national group behind Germans, according to the most recent statistics. 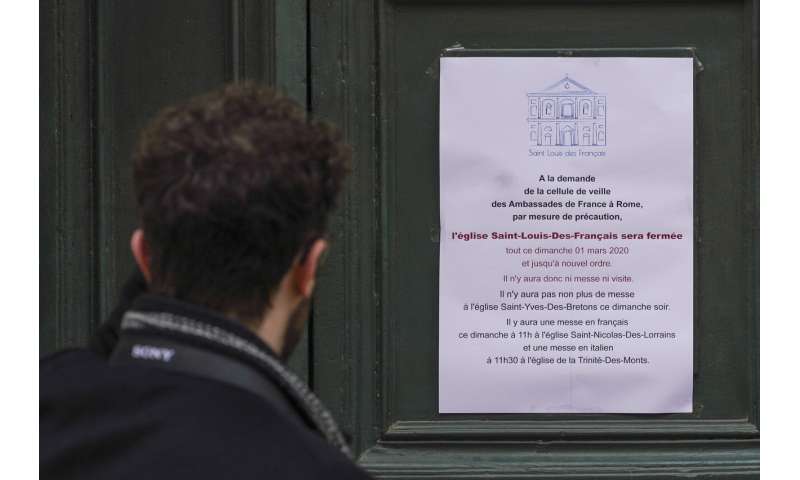 Lombardy, which includes Italy’s financial capital of Milan, accounts for just over half of the cases while Veneto and Emilia-Romagna have 18% and 20%, respectively. All three regions have closed schools for the time being. In Veneto and Lombardy, closures also have hit museums, theaters, cinemas and most public offices, emptying cities like Milan, where many companies have permitted office workers to telecommute.

Earlier Sunday, the French community church in Rome, St. Louis of the French, closed its doors to the public after a priest was infected with the new virus.

The church in the historic center of Rome is famous for three paintings by the Baroque master Caravaggio, making it a destination for tourists and the faithful alike. A sign on the door Sunday noted in French that the church had been closed as a precaution by the French Embassy for both Masses and tourist visits until further notice. 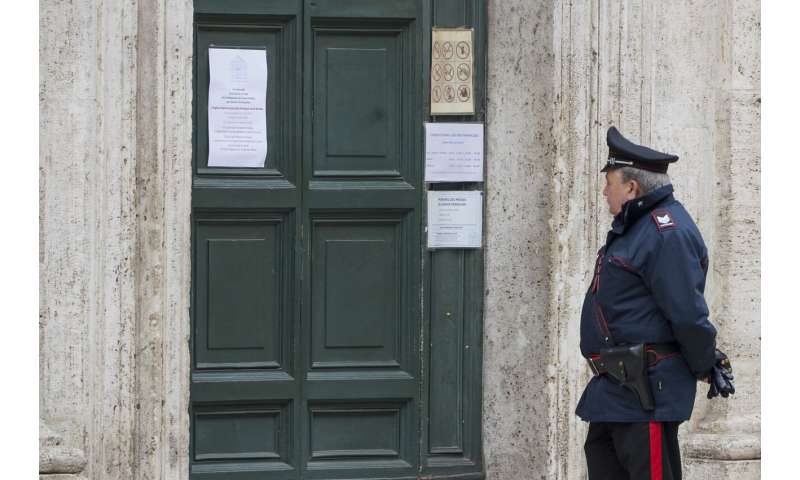 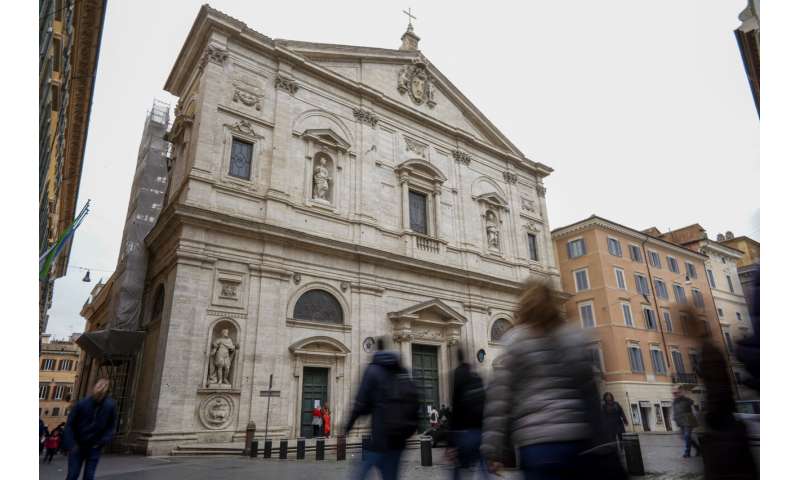 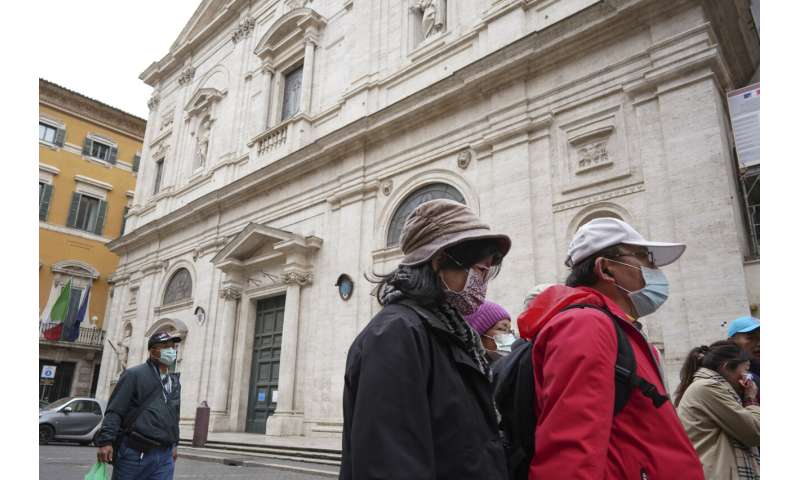 The Religious Information Service news agency reported that the church was closed after a 43-year-old priest who had returned to Paris was hospitalized after being infected by the coronavirus. The service carried a statement by the archbishop of Paris, Michel Aupetit, who said the priest, who had been living in Rome, returned to Paris by car in mid-February, and tested positive for the virus on Friday. He was in good condition, Aupetit said.

2020-07-09
We and our partners use cookies on this site to improve our service, perform analytics, personalize advertising, measure advertising performance, and remember website preferences.Ok