Sharp stabbing, tingling pain in the palm of one or both hands

The pain may feel like a tingling in the palm of one, or both, of your hands, according to charity Patient Thyroid Advocacy.

“If you have any unusual undiagnosed symptoms, perhaps you should consider whether you have a vitamin B12 deficiency,” it said.

“Borderline B12 deficiency can sometimes cause symptoms so dramatic, that B12 deficiency may be rejected as a possible cause, because it may be thought that such symptoms wouldn’t be caused by a mere borderline deficiency.

“The symptoms often come on so slowly that a B12-deficient individual may become accustomed to them and not complain until the symptoms become severe.

“Sharp stabbing, tingling pain in the palm of one or both hands – this occurs suddenly and for no apparent reason in a spot directly below the ring finger, approximately where the first palm crease is.

“If B12 deficiency is not treated, a tingling pain may begin to occur along the outside edge of the hand, starting from the wrist. This pain occurs when the wrist is flexed backward.” 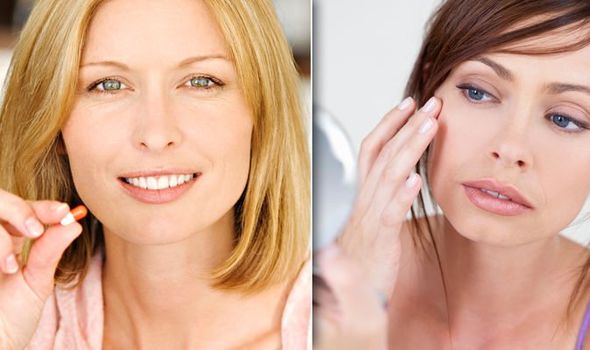 You could also be at risk of the condition if your tongue suddenly itches from time to time, and without warning.

Patients may also develop painful sores at the corners of their mouth, or along the edge of the lip.

A nerve shock in the side of the body could be caused by a vitamin B12 deficiency, too, it added.

The shock may be felt coming a few seconds before it hits, and feels like a mild electric shock.

Meanwhile, developing white spots on the skin may be a sign that you should add more vitamin B12 to your diet. 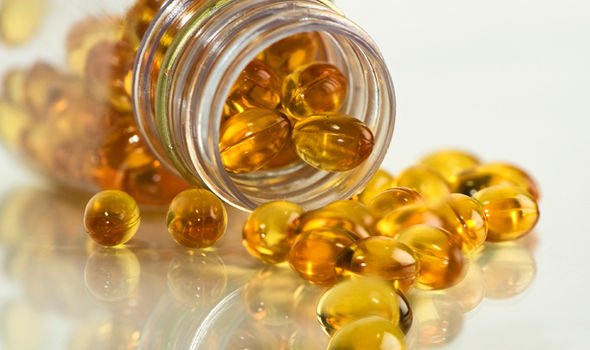 Other, more common warning signs of a vitamin B12 deficiency include tiredness, jaundice, and feeling dizzy.

You should speak to a doctor if you’re worried about vitamin B12 deficiency symptoms.

But you can top up on the vitamin by eating certain foods. The best sources of vitamin B12 include beef, liver, dairy foods, eggs, and salmon.

A vitamin B12 deficiency could be caused by pernicious anaemia – a condition that’s caused by the body’s immune system attacking healthy stomach cells.

Diagnosing the condition early is crucial, as it can lead to heart conditions and temporary infertility on rare occasions.