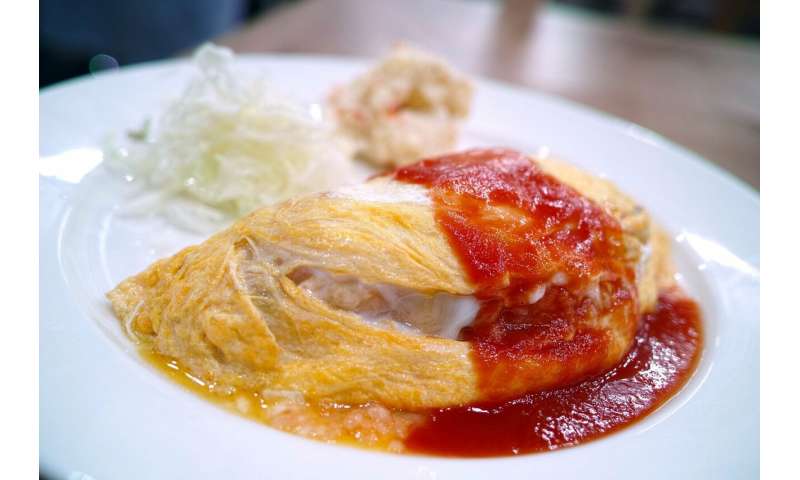 A Western diet high in fat and sugar can pack on the pounds. But it can also put someone at greater risk of developing severe sepsis, according to a study by a Portland State University researcher.

The study, appearing in the Feb. 11 edition of the journal Proceedings of the National Academy of Sciences, takes a closer look at how the Western diet affects the severity and outcome of sepsis. Sepsis, the body’s reaction to fighting an infection, can lead to shock and organ failure. It’s the 11th most common cause of death worldwide.

Brooke Napier, an assistant biology professor at PSU’s College of Liberal Arts and Sciences, conducted the study as a postdoctoral fellow in the lab of Denise Monack, a professor of microbiology and immunology at Stanford University School of Medicine and the senior author of the study. Napier brought the project with her when she came to PSU and continues to build on the findings in her research lab.

In the study, mice that were fed the Western diet—a diet characterized as being low in fiber and high in fat and sugar—showed an increase in chronic inflammation, sepsis severity and higher mortality rates than mice that were fed a normal diet. Napier said the findings suggest the mice had more severe sepsis and were dying faster because of something in their diet, not because of the weight gain or microbiome, the body’s community of bacteria.

“The mice’s immune system on the Western diet looked and functioned differently,” she said. “It looks like the diet is manipulating immune cell function so that you’re more susceptible to sepsis, and then when you get sepsis, you die quicker.”

Napier said the findings can help hospitals better monitor the diets of patients in the intensive care unit since they’re already the ones most likely to develop sepsis.

“If you know that a diet high in fat and sugar correlates with increased susceptibility to sepsis and increased mortality, when those patients are in the Intensive Care Unit, you can make sure they’re eating the right fats and the right ratio of fats,” she said. “If you could introduce a dietary intervention while they’re in the ICU to decrease their chances of manipulating their immune system in that way, you can somehow influence the outcome.”

Napier said the team also identified molecular markers in Western diet-fed mice that could be used as predictors or biomarkers for patients that are at high risk for severe sepsis or patients that may need more aggressive treatment.

“We can look at their blood and say, ‘We need to treat them more aggressively than the person next door who doesn’t have chronic inflammation and doesn’t have these cell populations in their blood,'” she said.

Looking ahead, Napier’s lab is studying whether specific fats in the high-fat diet might be influencing immune cell function.

“If it’s the fats in the diet that are doing the reprogramming, then it’ll be applicable to any diet that’s high-fat like the ketogenic diet or any sort of Atkins-related diet,” Napier said.