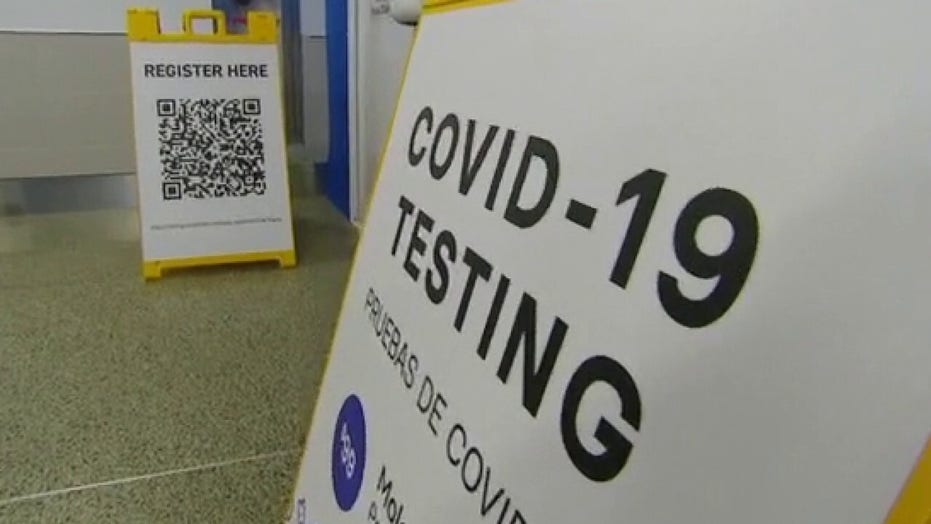 A senior fellow at the Atlantic Council called for a substantial, international investigation into the origins of the coronavirus and said the World Health Organization’s inquiry has been dreadfully inadequate.

Jamie Metzl, who has previously served in the National Security Council during the Clinton administration, told CBS’ “60 Minutes” that the WHO’s investigation in Wuhan should actually be referred to as a “highly chaperoned, highly curated study tour.”

“Everybody around the world is imagining this is some kind of full investigation,” he said. “It’s not. This group of experts only saw what the Chinese government wanted them to see.”

Last month, Peter Daszak, a member of the WHO’s expert team that was dispatched to Wuhan to investigate the pandemic’s origins, said China granted the team full access to all sites, a claim that was immediately met with skepticism.

There have been several theories on what led to Patient Zero. The most widely accepted is that there was a cross-species transmission between animal and human at a wet market in Wuhan. Other theories, which often get written off as fringe in the media, include the possibility that the virus somehow escaped the Wuhan Institute of Virology or that COVID-19 is some kind of Frankenstein bioweapon intentionally released.

Daszak told “60 Minutes” that the organization’s theory is that the virus was transmitted by bat into a wildlife farm. 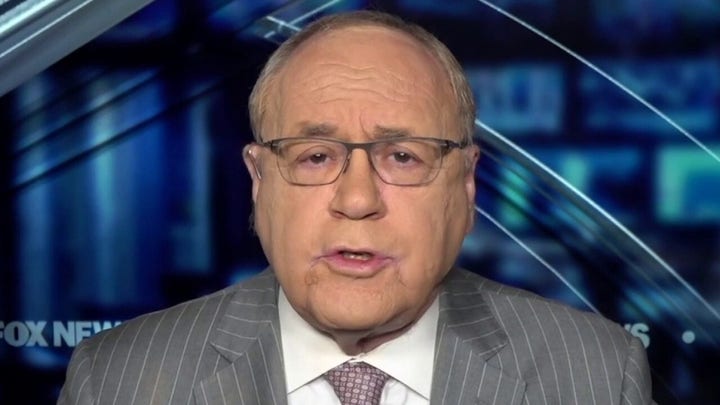 “And then the animals were shipped into the market,” he said. “And they contaminated people while they were handling them, chopping them up, killing them, whatever you do before you cook an animal.”

He called the theory that it leaked from a lab “extremely unlikely.” 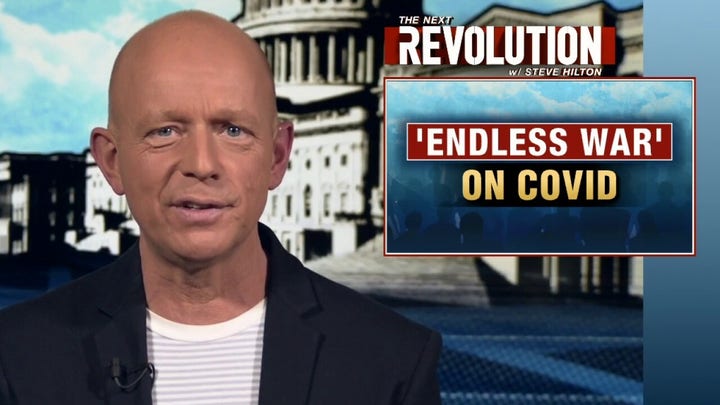 Dr. Robert Redfield, the former head of the Centers for Disease Control and Prevention, said in an interview last week—without providing evidence– that he believes the virus escaped the lab.

“I’m allowed to have opinions now. I am of the point of view, I still think the most likely ideology of this pathogen in Wuhan was from a laboratory, escaped. Other people don’t believe that. That’s fine,” Redfield told CNN’s Dr. Sanjay Gupta. “Science will eventually figure it out. It’s not unusual for respiratory pathogens that are being worked on in a laboratory to infect the laboratory worker.”

BIDEN TO PUSH ANOTHER CORONAVIRUS RECOVERY BILL ON TOP OF $1.9t PACKAGE: PSAKI

“We would have to ask the question, “Well, why in Wuhan?” To quote Humphrey Bogart, “Of all the gin joints in all the towns in all the world, why Wuhan?” What Wuhan does have is China’s level four virology institute, with probably the world’s largest collection of bat viruses, including bat coronaviruses,” he said.

He described the WHO investigation as China essentially collecting its own data and then handing it over to the team. He compared it to tapping the Soviet Union to “do a co-investigation of Chernobyl.”

Former President Trump was a top critic of WHO and what he saw as a cozy relationship with Beijing. In May, Trump announced that the U.S. would terminate its relationship with the health body over its handling of the coronavirus. The U.S. had been the top contributor to the agency to the tune of approximately $450 million a year. China meanwhile pays approximately $50 million a year — although Beijing had recently announced a $2 billion injection of funds.

(President Biden announced in January that the U.S. would rejoin the W.H.O.)

Secretary of State Antony Blinken was asked by CNN on Sunday if the U.S. would take any punitive action against Beijing over the outbreak.

“The issue for us is to make sure that we do everything possible to prevent another pandemic even as we’re working through this one,” Blinken said. “Or at the very least, to make sure that we can mitigate it in much more effective ways any damage done if something happens in the future.”

China has asked the WHO to investigate other countries to see if the virus could have spread to Wuhan.

The New York Post pointed out that during his confirmation hearing, Blinken agreed that China “misled the world.” He even seemed to cast doubt on the upcoming W.H.O. report on the virus’ origins.

“We have real concerns about the methodology and the process that went into that report, including the fact that the government in Beijing apparently helped to write it,” Blinken said. “But let’s see what comes out in that report.”

Dr. Anthony Fauci on Sunday weighed in on the debate surrounding the origins of COVID-19, saying he believed it adapted “in the wild.”

“It’s entirely conceivable that it was spreading considerably for weeks, if not months, before we recognized it at the end of December, giving it plenty of time to adapt to a human,” Fauci told CBS’ “Face the Nation.” “The other theory that people have is that somehow it did that in a lab and it accidentally escaped.”

“I mean, those are just varying opinions,” he added. “I think the most likely one that in nature, in the wild, it adapted itself.”