At her heaviest, Liza McNulty tipped the scales at 12st 3lbs before starting her weight loss journey.

The 35-year-old homemaker tried exercising and keeping up with her fitness, but nothing ever worked with her bad diet.

It wasn’t until the mum decided one day she wanted to lose weight and fit into her clothes that encouraged her to join WW.

After joining the plan – which was previously known as Weight Watchers – Liza lost more than 3st.

Now speaking exclusively to Daily Star Online, the mum, from West Yorkshire, has lifted the lid on her transformation.

She said: “I started WW back in January 2008 after the birth of my first child. I returned to work a year after my son’s birth and none of my pre-baby work clothes fit.

“I honestly believed breastfeeding alone would be enough to help me lose the weight and I would still fit those clothes.

“I bought new work clothes in a bigger size and I returned to work. Unhappy leaving my one-year-old son and unhappy about my weight.

“I talked with some work colleagues about how I was feeling and they suggested I went to a WW Wellness Meeting with them.” 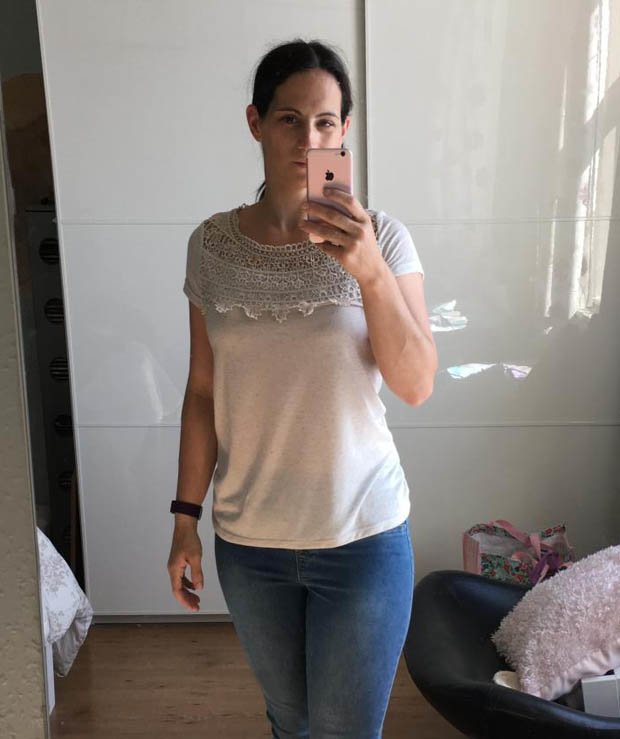 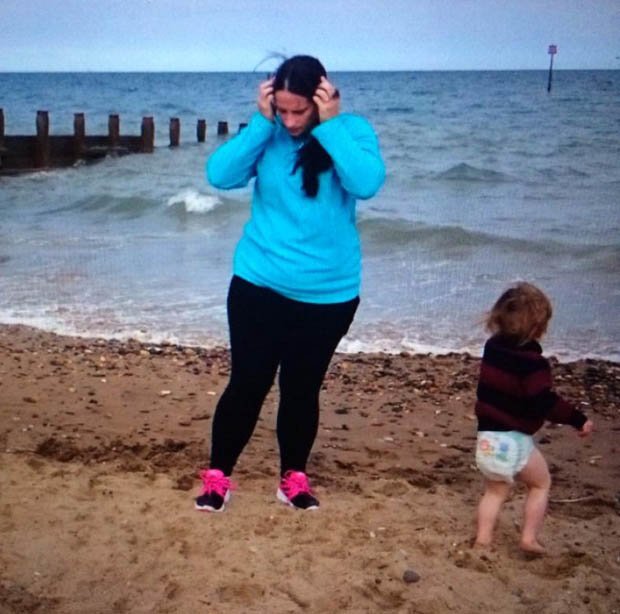 She continued: “I managed to get to goal in within 9 months after losing 16lbs. Within a month of getting to goal I found out I was pregnant with my 2 child.

“This began a cycle of getting pregnant and joining WW after my 6 week check-up and getting to goal and then finding out I was pregnant again.

“After the birth of my 5th (and final child) I knew this was the last time. It was time to make a change for life.

“Furthermore, it was to allow me to enjoy time with my husband and 5 children, who are all very active!”

The mum-of-five joined WW in a bid to lose weight and fit into her original clothes. 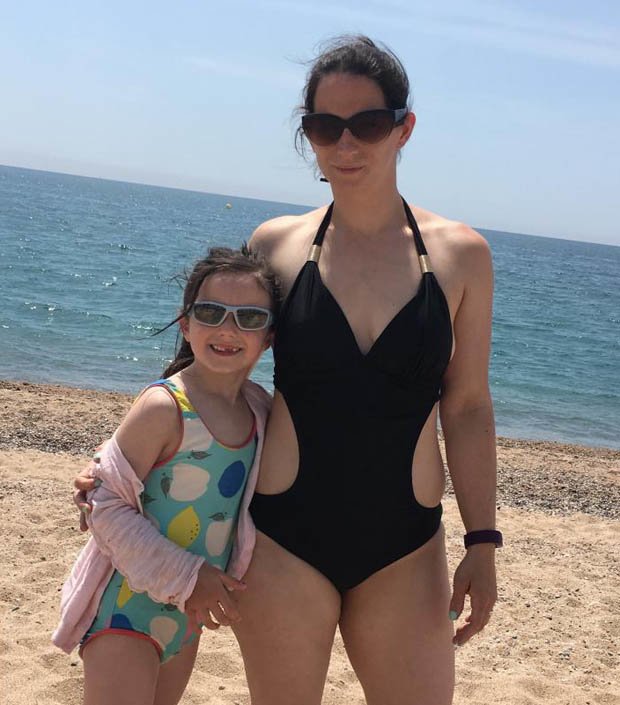 And since she joined the plan, she hasn’t had to cut anything of her favourite foods out of her diet.

Now Liza, who weighs 10st 2lbs, added: “I haven’t found it to be the case of cutting things out but more portion control.

“WW has helped me see how much I should be eating (and it’s not the same as my husband) and in turn it’s helped me give my children the correct portions.

“I can still have that pizza or takeaway but it’s not a couple of times a week now, it’s once maybe twice a month.

“Nothing is cut out and I enjoy it more when I have it. I love to bake and I still do now and I’m always baking the cake treats for me and my children.”