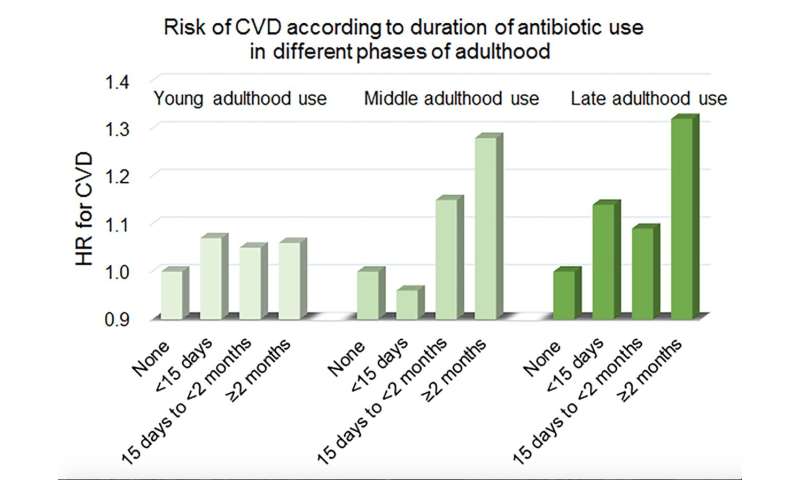 Women who take antibiotics over a long period of time are at increased risk of heart attack or stroke, according to research carried out in nearly 36,500 women.

The study, published in the European Heart Journal today, found that women aged 60 or older who took antibiotics for two months or more had the greatest risk of cardiovascular disease, but long duration of antibiotic use was also associated with an increased risk if taken during middle age (aged 40-59). The researchers could find no increased risk from antibiotic use by younger adults aged between 20-39.

Professor Lu Qi, director of the Tulane University Obesity Research Centre, Tulane University, New Orleans, and adjunct professor of nutrition at Harvard T.C. Chan School of Public Health, Boston, USA, who led the research, says that a possible reason why antibiotic use is linked to an increased risk of cardiovascular disease is because antibiotics alter the balance of the micro-environment in the gut, destroying “good” probiotic bacteria and increasing the prevalence of viruses, bacteria or other micro-organisms that can cause disease.

“Antibiotic use is the most critical factor in altering the balance of microorganisms in the gut. Previous studies have shown a link between alterations in the microbiotic environment of the gut and inflammation and narrowing of the blood vessels, stroke and heart disease,” he said.

The researchers studied 36,429 women who took part in the Nurses’ Health Study, which has been running in the USA since 1976. The current study looked at data from 2004 to June 2012. In 2004 the women were aged 60 or older, and they were asked about their use of antibiotics when they were young (20-39), middle-aged (40-59) or older (60 and older). The researchers categorised them into four groups: those who had never taken antibiotics, those who had taken them for time periods of less than 15 days, 15 days to two months, or for two months or longer.

During an average follow-up period of nearly eight years, during which time the women continued to complete questionnaires every two years, 1056 participants developed cardiovascular disease.

After adjustments to take account of factors that could affect their results, such as age, race, sex, diet and lifestyle, reasons for antibiotic use, overweight or obesity, other diseases and medication use, the researchers found that women who used antibiotics for periods of two months or longer in late adulthood were 32% more likely to develop cardiovascular disease than women who did not use antibiotics. Women who took antibiotics for longer than two months in middle age had a 28% increased risk compared to women who did not.

The first author of the study is Dr. Yoriko Heianza. a research fellow at Tulane University. She said: “By investigating the duration of antibiotic use in various stages of adulthood we have found an association between long-term use in middle age and later life and an increased risk of stroke and heart disease during the following eight years. As these women grew older they were more likely to need more antibiotics, and sometimes for longer periods of time, which suggests a cumulative effect may be the reason for the stronger link in older age between antibiotic use and cardiovascular disease.”

The most common reasons for antibiotic use were respiratory infections, urinary tract infections and dental problems.

The study is the largest prospective study to investigate the link between antibiotic use and risk of heart disease and stroke, and this is one of the strengths of the study, as well as the long follow-up and comprehensive information on factors that could affect the results such as life style, diet, age, other diseases and medication use.

Limitations include the fact that the participants reported their use of antibiotics and so this could be mis-remembered. However, as they were all health professionals, they were able to provide more accurate information on medication use than the general population. The researchers did not have information on the different classes of antibiotics used, but believe that the most common type of prescription tends to depend on the infections it is treating, and information on these was included in their analysis. As the study only looked at middle-aged and elderly women, the results cannot necessarily be extrapolated to younger ages and to men.

Prof Qi concluded: “This is an observational study and so it cannot show that antibiotics cause heart disease and stroke, only that there is a link between them. It’s possible that women who reported more antibiotic use might be sicker in other ways that we were unable to measure, or there may be other factors that could affect the results that we have not been able take account of. 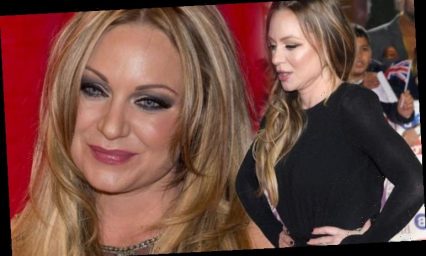 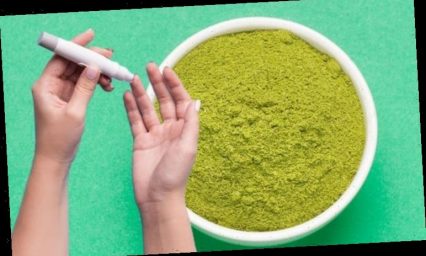 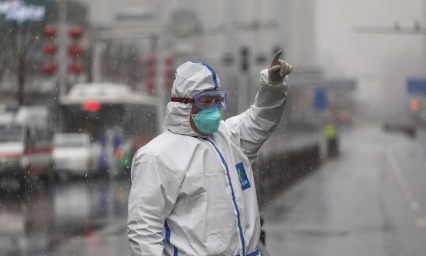 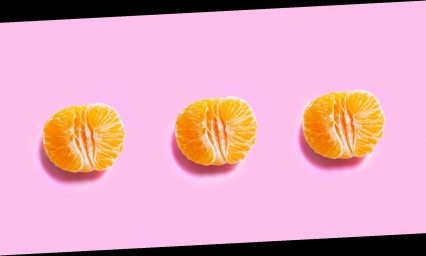 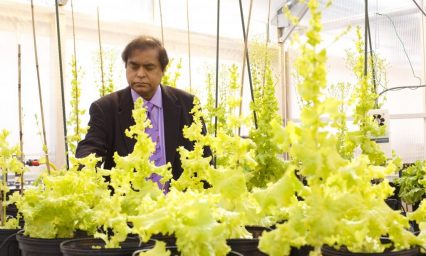 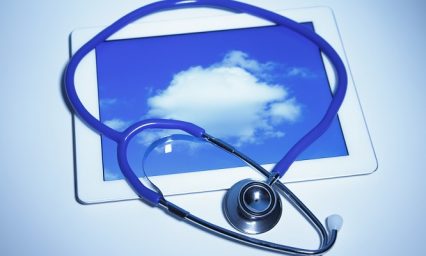