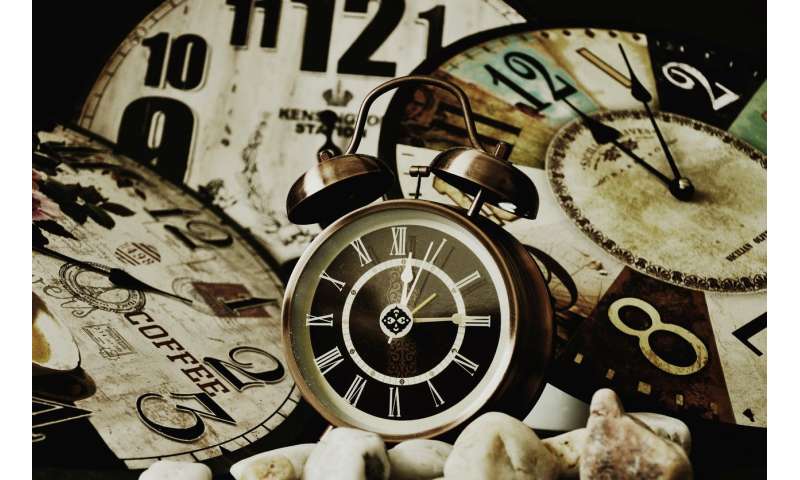 Nostalgia for events experienced by members of your own group can make you prefer domestic products over foreign ones, concludes the first systematic investigation into the effects of collective nostalgia on consumer decisions. The results could help countries bolster domestic industries without resorting to hard interventions, such as tariffs or international trade re-negotiations.

Personal nostalgia, a longing for one’s personal past, has long been used by companies to sell products. Less is known, however, about how collective nostalgia influences consumer choices. Collective nostalgia is the sentimental longing for a group with which a person identifies. For example, when thinking about themselves as being American, many Americans will bring to mind iconic past events, such as the first moon landing, the Olympic Games in Los Angeles, or the election of the first black U.S. president. Collective nostalgia is a group-level emotion that heightens social connectedness and strengthens collective self-esteem.

Marika Dimitriadou, a lecturer in marketing at the Athens Metropolitan College, Boris Maciejovsky, an associate professor of management at the University of California, Riverside, and Tim Wildschut and Constantine Sedikides, professors of social and personality psychology at the University of Southampton, thought that collective nostalgia would increase consumer preference for domestically manufactured products.

In a series of experiments conducted in Greece, the researchers assigned volunteers to one of three groups. The first group was given a short writing assignment intended to evoke nostalgia for events that they shared with fellow Greeks. Another group was presented with scenarios and experiences that would have been common during childhood for their generation and intended to spark collective nostalgia. The third group was a control, assigned a task that was not expected to evoke any particular sort of nostalgia.

All participants were then asked to state a preference for particular Greek or foreign pop songs or TV shows. Volunteers in the groups that experienced collective nostalgia preferred Greek pop songs or TV shows across all the experiments. Whenever they thought fondly about times they had shared with their fellow Greeks the volunteers preferred domestic products. Participants in the control group preferred foreign songs and shows.

The findings suggest that organizations and marketers could harness collective nostalgia to reach consumers and influence their decisions.

Collective nostalgia could be evoked in large and abstract groups, even when the members of these groups have never met. Organizations and marketers can use iconic events in a group’s shared history to evoke collective nostalgia in broad swathes of their target audience and, by so doing, shape their product preferences.

“We think that collective nostalgia can be leveraged in domains that are extensions of the self, such as clothes, cars, or experiences, getting people to choose domestic over foreign products,” said Maciejovsky. “This could be more effective than hard interventions, like tariffs or trade re-negotiations.”