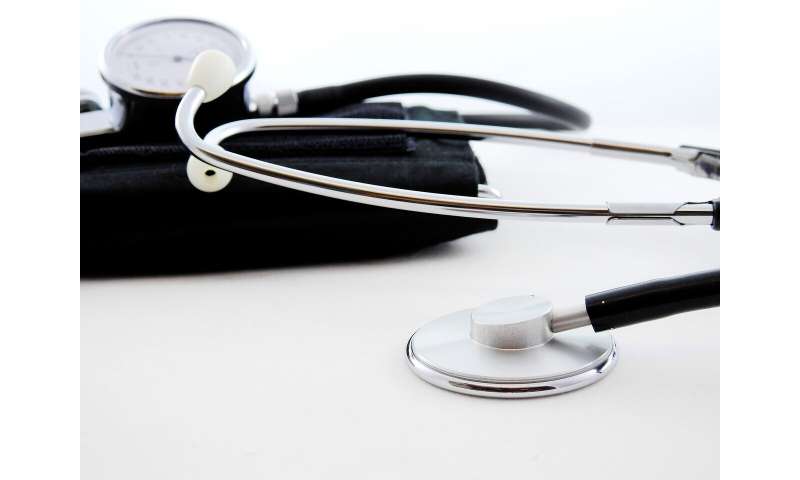 Need an excuse to squeeze in a midday snooze? Occasional napping could help you maintain a healthy heart, according to a new report.

Researchers from University Hospital of Lausanne, Switzerland, recently conducted a study, published in the Heart journal, to explore the association between napping and cardiovascular disease risk.

To do so, they examined 3,462 people ages 35 to 75 who reported information about their napping patterns, including how long and how often they rested. The team also evaluated the subjects’ medical records.

After analyzing the results, the authors found those who slept once or twice weekly for five minutes to an hour were 48% less likely to suffer a heart attack, stroke or heart failure, compared to those who didn’t nap at all.

There was no apparent link between more frequent napping or napping duration, they noted.

“Although the blood pressure and heart rate surge following awakening after an afternoon nap might increase cardiovascular risk in the short term,” the scientists wrote in the study, “the stress releasing result of occasional naps might counteract this effect and explain the lower risk of cardiovascular disease events for occasional nappers compared with non-nappers.”

This isn’t the first time researchers have found a relationship between napping and better health.

Scientists from the Asklepieion General Hospital in Voula, Greece said midday sleep seemed to lower blood pressure levels just as much as other lifestyle changes.

They revealed that for every hour a person naps in the afternoon, their 24-hour average systolic blood pressure decreased by 3 mm Hg.