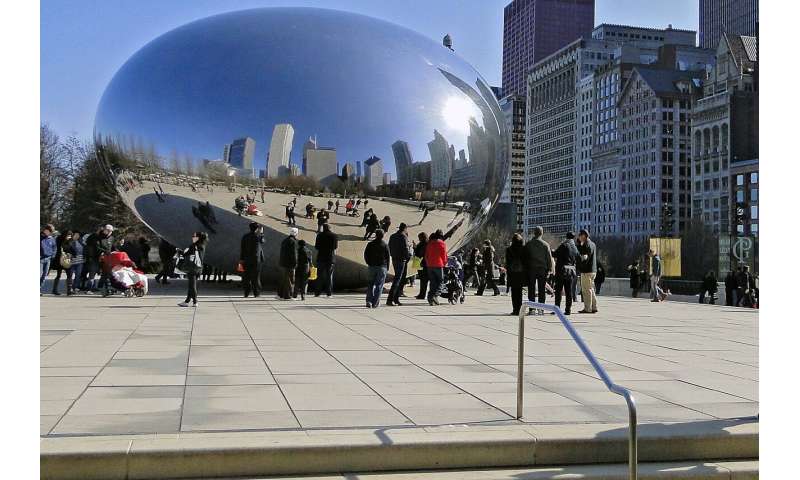 Among women in Chicago, African Americans and Hispanics were exposed to higher levels of ambient toxic heavy metals compared with non-Hispanic whites, and this increased exposure correlated with increased incidence of breast cancer, according to results presented at the 12th AACR Conference on The Science of Cancer Health Disparities in Racial/Ethnic Minorities and the Medically Underserved, held Sept. 20–23.

“While some prior studies have shown that exposure to toxic heavy metals in air pollution is associated with breast cancer risk, results have been mixed,” said Garth Rauscher, Ph.D., associate professor of epidemiology at the University of Illinois at Chicago School of Public Health. “Previous studies in this area have tended to include mostly non-Hispanic white women; our study included a more diverse population with extended follow-up, allowing time for breast cancer to develop.”

Rauscher, Ph.D. student Alpana Kaushiva, and colleagues examined ambient concentrations of 11 toxic heavy metals at the census-tract level among women enrolled in the Metropolitan Chicago Breast Cancer Registry between 2003 and 2007. Women were followed until the time of breast cancer diagnosis or Dec. 31, 2014.

A total of 211,674 women were included in this study; more than 25 percent of these women were African American, and almost 10 percent were Hispanic. After a mean follow-up time of 10 years, 6,579 women were diagnosed with breast cancer.

Rauscher noted that the associations observed are based on preliminary analyses and could be the result of other risk factors not controlled for in this study, such as hormonal/reproductive factors and socioeconomic status, in addition to potential exposure misclassification.