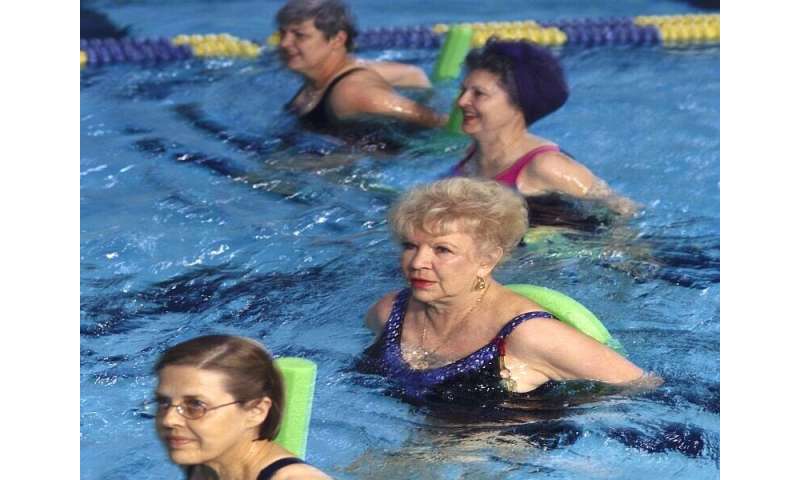 (HealthDay)—Exercising may delay brain deterioration in people at high risk for Alzheimer disease, according to a proof-of-concept study published Sept. 17 in the Journal of Alzheimer’s Disease.

The researchers found that memory and executive function performance improved over time but did not differ between the groups. There were no differences between the groups with respect to brain volume decreases and precuneus amyloid-β plaque deposition increases over time. The AET group had significant improvements in cardiorespiratory fitness compared with the SAT group. AET was associated with reduced hippocampal atrophy in amyloid-positive patients compared with the SAT group.