The body of knowledge about the human brain is growing exponentially, but questions big and small remain unanswered. Researchers have been using electrode arrays to map electrical activity in different brain regions to understand brain function. Until now, however, these arrays have only been able to detect activity over a certain frequency threshold. A new technology developed in Barcelona overcomes this technical limitation, unlocking the wealth of information found below 0.1 Hz and paving the way for future brain-computer interfaces.

Developed at the Barcelona Microelectronics Institute (IMB-CNM, CSIC), the Catalan Institute of Nanoscience and Nanotechnology and the CIBER in Bioengineering, Biomaterials and Nanomedicine (CIBER-BBN), and adapted for brain recordings in collaboration with the August Pi i Sunyer Biomedical Research Institute (IDIBAPS), the technology moves away from electrodes and uses an innovative transistor-based architecture that amplifies the brain’s signals in situ before transmitting them to a receiver. Furthermore, the use of graphene to build this new architecture means the resulting implant can support many more recording sites than a standard electrode array; it is also slim and flexible enough to be used over large areas of the cortex without being rejected or interfering with normal brain function. The result is an unprecedented mapping of the kind of low-frequency brain activity known to carry crucial information about events in the brain such as the onset and progression of epileptic seizures and strokes.

Neurologists now have access to previously inaccessible brain activity. Prof. Matthew Walker, of University College London and world specialist in clinical epilepsy, has called it a groundbreaking technology with the potential to change the way researchers record and view brain electrical activity. Future applications include unprecedented insights into where and how seizures begin and end, enabling new approaches to the diagnosis and treatment of epilepsy. 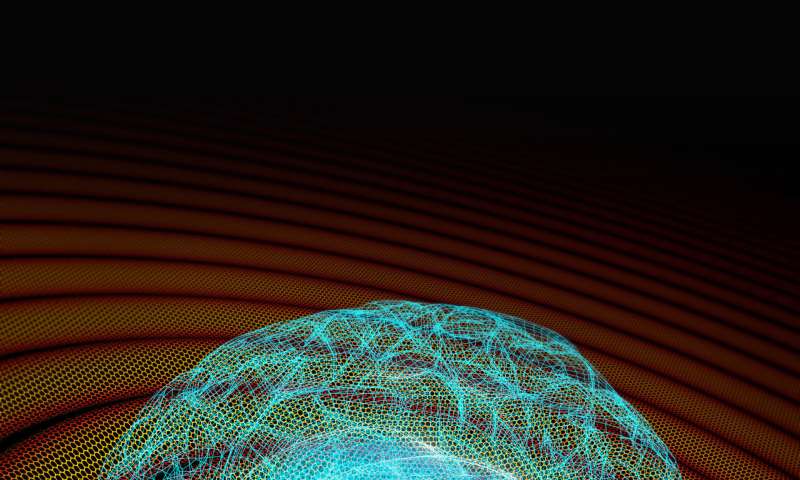 Beyond epilepsy, though, this precise mapping and interaction with the brain has other exciting applications. Taking advantage of the capability of the transistor configuration to create arrays with a very large number of recording sites via a so-called multiplexing strategy, the technology is also being adapted by the researchers to restore speech and communication as part of the European project BrainCom. Led by the ICN2, this project will deliver a new generation of brain-computer interfaces able to explore and repair high-level cognitive functions with a particular focus on the kind of speech impairment caused by brain or spinal cord injuries (aphasia).

Details of the underlying technological advances can be found in Nature Materials. The graphene microtransistors were adapted for brain recordings and tested in vivo at IDIBAPS, led by ICREA Prof. Mavi Sánchez-Vives. An imaging technique was developed in collaboration with ICFO, led by ICREA Prof. Turgut Durduran (ICFO is a center of BIST). 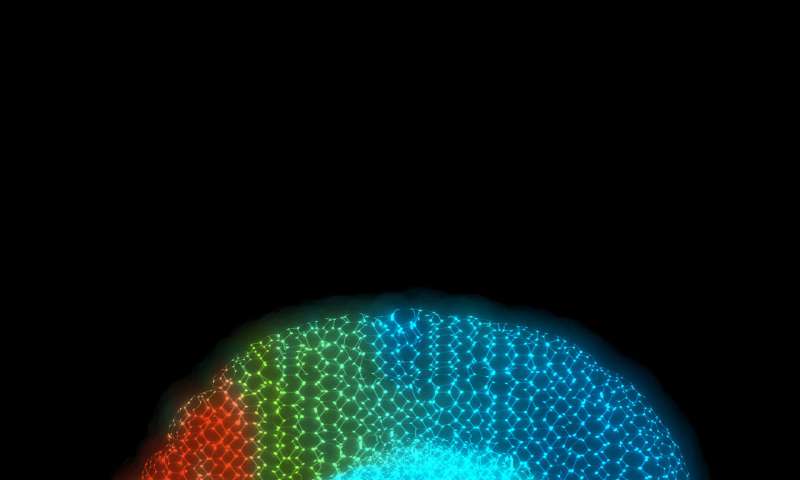